The Indian Wire » Entertainment » ‘What Are the Odds?’ Review : A journey towards Self-Discovery 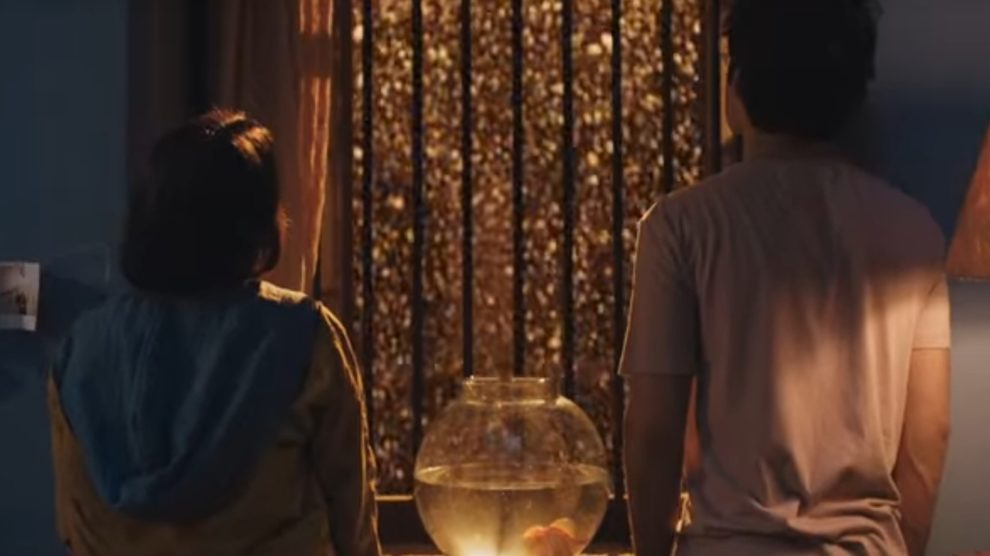 Megha Ramaswamy’s Netflix film ‘What Are the Odds?’ reminded me of the 1985 film ‘The Breakfast Club’ a film which portrayed teenagers dealing with peer pressure, anxiety, etc. Coming back to What Are the Odds, it sets out as a teen drama where in two teens form an unlikely bond, Vivek (Yashaswini Dayama) a girl with a rebellious nature, her backdrop defines her story. Living with her grandmother, her parents are not very closely involved in her life.

On the other hand, there’s Ashwin, the school head boy and it’s their story as they follow up on an adventurous day in the verge of understanding the aspects of life.

These two central characters are quite in focus and that’s what seemingly was done while writing down all the characters. In terms of other characters, it somewhere lacks detail and you realize that there was no need for a few of them. Abhay Deol who’s our narrator as well as a pivotal character in the film stands out with his short yet sweet appearance.

The film starts with the narration stating that “Life is meant to be Unusual” and that’s the magic of life, it is uncertain and this uncertainty can bring out surprises too!

So, What Are the Odds? Life, Uncertainty and Self-Discovery.