Hrithik Roshan has recently given two major hits this year; Super 30 and War. Both his films were loved by the audience. Now, reports suggest that he is ready to impress his fans with another amazing film. Farah Khan and Rohit Shetty announced their collaboration early in the year. The twist doesn’t end here, there are speculations that Hrithik Roshan would be seen romancing with the Sui Dhaga actress Anushka Sharma. If this news is true then this would mark their first collaboration on-screen.

Reports suggest that the Super 30 superstar initially denied the offer but has given the final nod to this film. It is also stated that apart from Hrithik Roshan and Anushka Sharma the ‘Loveyatri’ boy Ayush Sharma is also roped to play the role of Hrithik’s younger brother in the film. While there is no official announcement made by the makers of the film. “Yes, Aayush Sharma has been roped in to play Hrithik Roshan’s younger brother in Satte Pe Satta Remake. Anushka Sharma will play Hrithik’s leading lady and this fresh pairing is surely going to be a hit.” A trusted source revealed.

Also, the report suggests that the title of the remake of Satte Pe Satta has already been registered as ‘Sattrangi’. As the title ‘Satte Pe Satta ‘ is registered in the name of Rajesh Vasani, its sole right holder. The Om Shanti Om director will also not be able to retain the role of Babu from the original 1962 film due to rights issues. Hence, they have to change the script. While addressing the reports regarding the film, the Happy New Year director stated that they would make a big announcement about the most anticipated remake on Diwali this year and until then everything is mere speculation. “Unless we come together and make a proper official announcement, everything is speculation,” Farah Khan had told Times Of India. 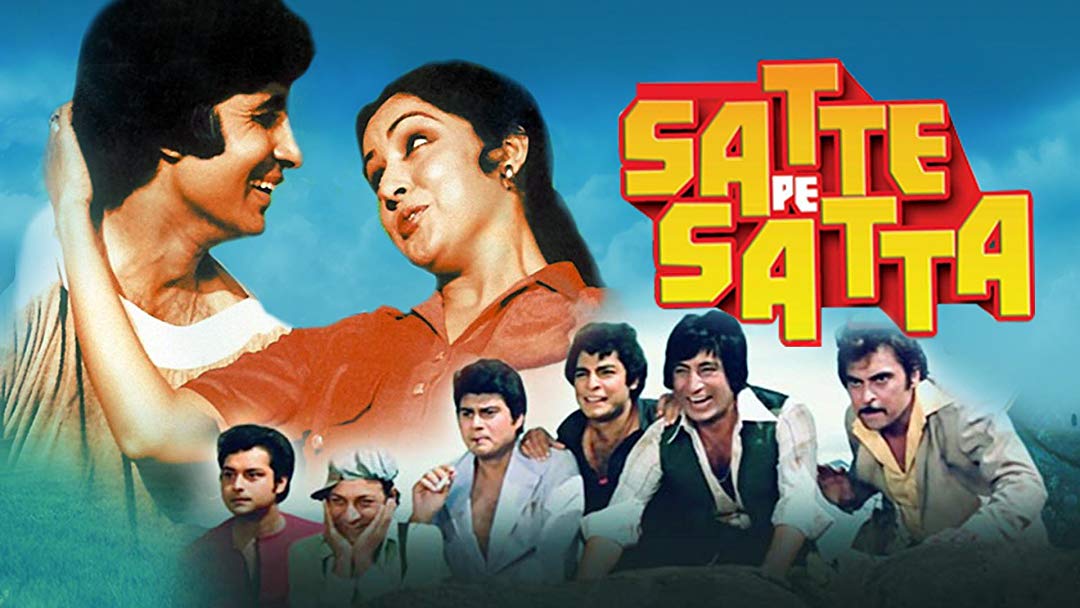 The original 1962 Satte Pe Satta was a cult film starring Amitabh Bachchan (in a double role) and Hema Malini in the lead. It was directed by Raj N Sippy and produced by Romu Sippy. 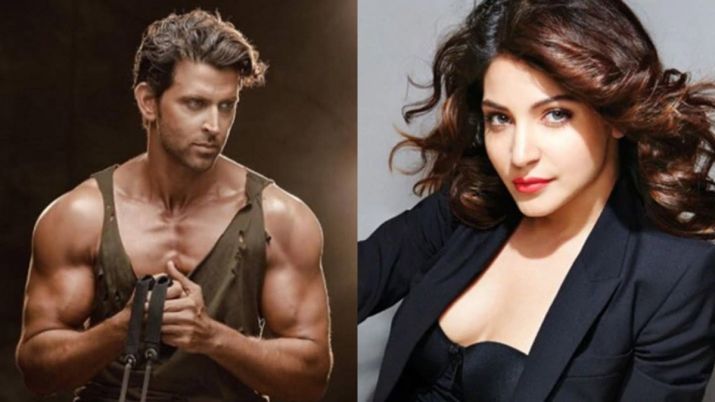 While we wait for any official confirmation from the actors or the makers of the film. If this remake is coming to us then it would be a visual treat to watch Hrithik Roshan and Anushka Sharma is Amitabh Bachchan and Hema Malini’s shoes. This movie could also be a great comeback for Anushka Sharma after Zero’s drastic failure. Her fans couldn’t hold their excitement to see her back with a hit.