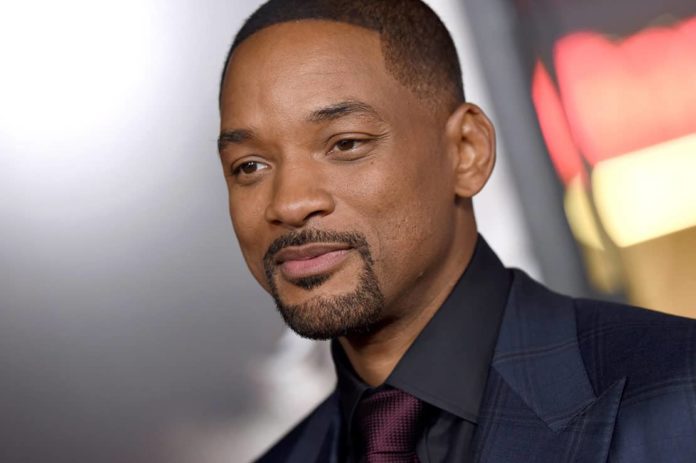 Will Smith will not be returning in the second installment of the 2016 hit film ‘Suicide Squad’. The actor played the role of Deadshot in David Ayer’s directorial film.

Variety revealed that Will Smith, who played Deadshot in the original is not expected to return to the studio’s upcoming sequel. The sequel is being described as a new take and will feature mostly all new cast of characters.

The studio has never confirmed who would be returning for ‘The Suicide Squad’.

”’He was never officially signed for the sequel, which is from the writer-director James Gunn, and scheduling reasons are said to be behind Smith’s exit from the franchise”, revealed Hollywood Reporter.

The original film saw government boss Amanda Waller (Viola Devis) forcing the villains into the service, offering them lighter prison sentences in exchange for going on a dangerous mission.

James Gunn’s part has August 6, 2021, release date. After the director’s ‘Guardian of The Galaxy’, which was his first foray into the big budget comic films.

The director is hoping to start the production from this fall. Will Smith will be next seen in Disney’s live-action ‘Aladdin’, where he will essay the role of Genie. The film is slated to release on May, 24. 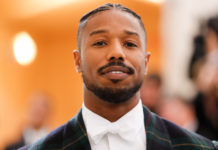 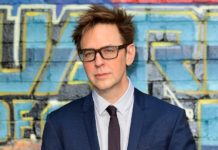 Disney rehired James Gunn to direct ‘Guardian of the Galaxy 3’