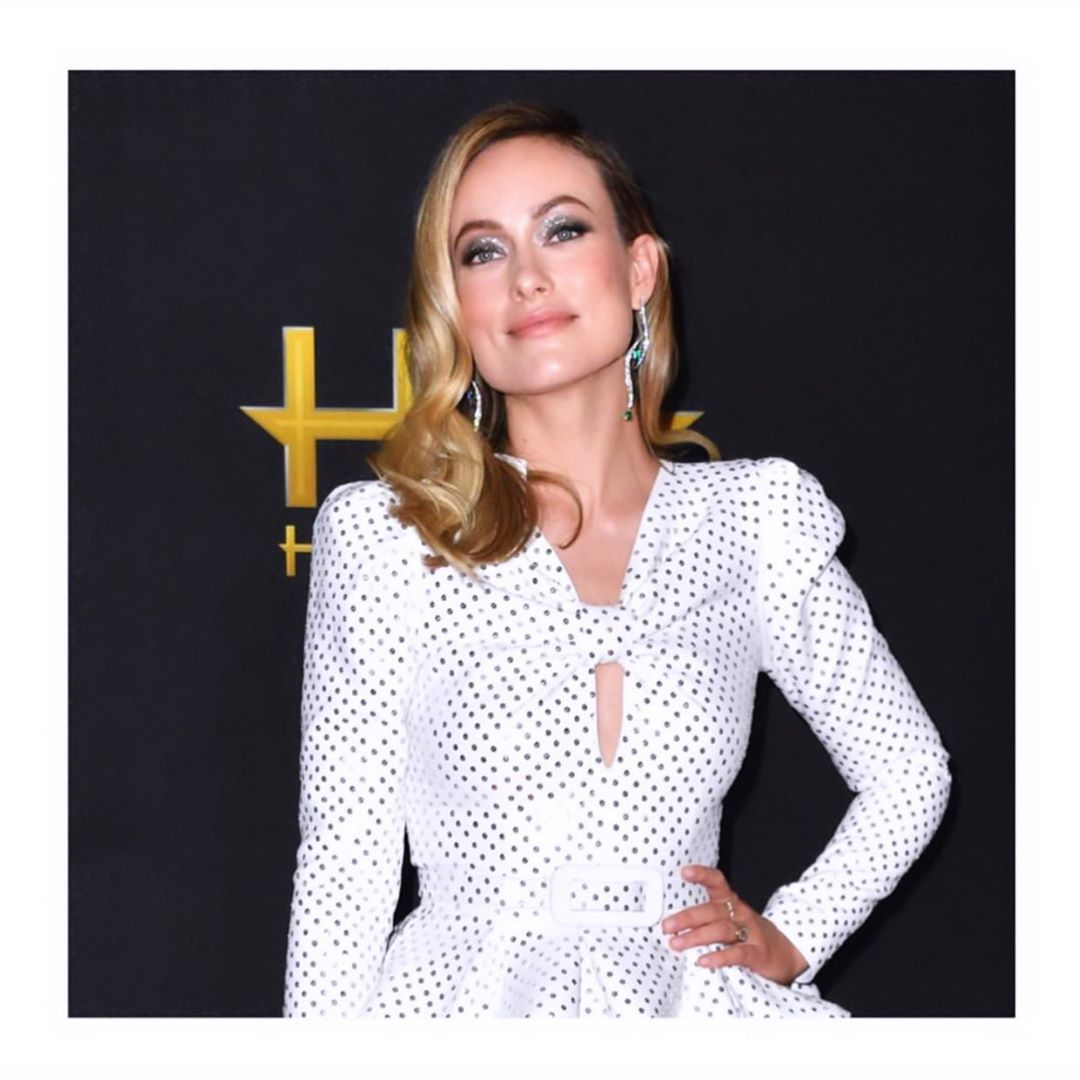 The presence of women working behind the scenes in Hollywood has increased in the year 2019, according to The Hollywood Reporter.

The female force working as writers, directors, editors, cinematographers and executive producers in the top 100 highest grossing films has increased in 2019, reaching historic heights of 20 percent. In 2018, the number was 16 percent.

The research was recorded in the 22nd annual Celluloid Ceiling report. The study was released on Thursday (2 January) by Dr. Martha Lauzen, who is currently serving as the executive director of the Center for the Study of Women in Television and Film at San Diego State University.

Greta Gerwig’s Little Women, Lorene Scafaria’s Hustlers, Olivia Wilde’s Booksmart, Lulu Wang’s The Farewell and Melina Matsoukas’ Queen and Slim are among the highlighted films led by female filmmakers in 2019. All of them have been well received.