The Indian Wire » Entertainment » Women should be proud of their beauty, says Janhvi Kapoor as she bags her first beauty endorsement deal 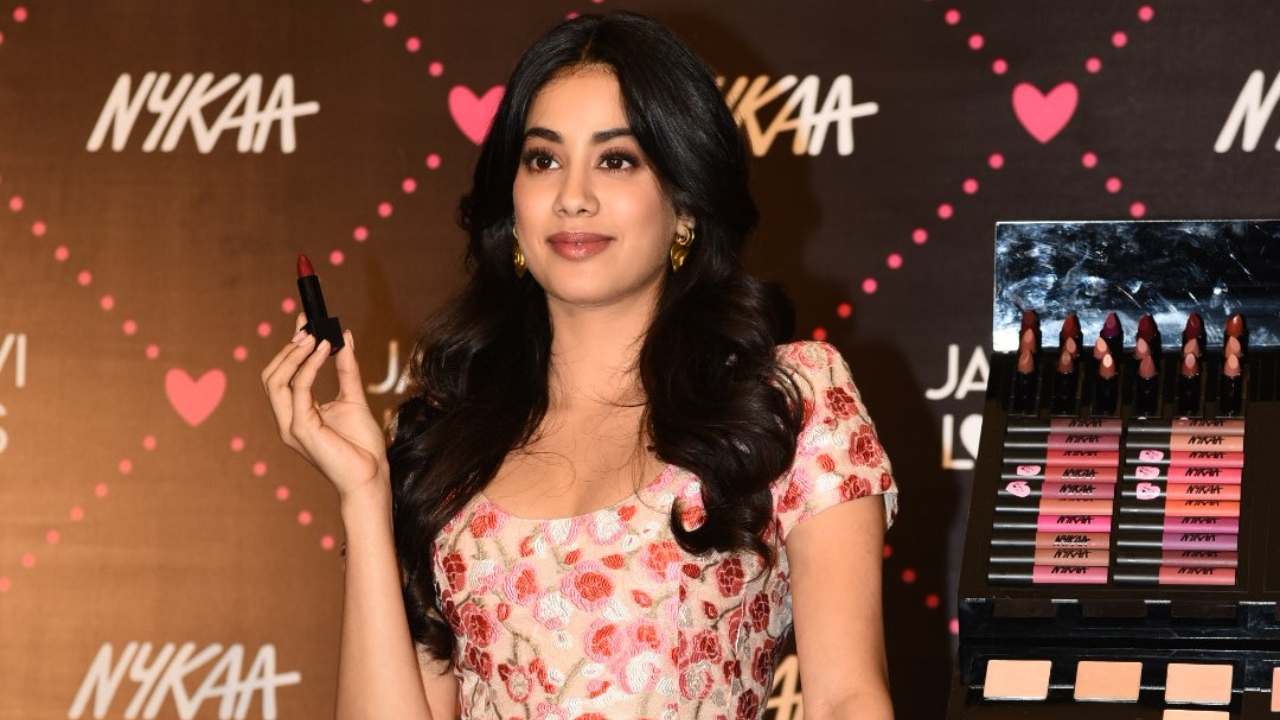 Both the Dhadak actors — Ishaan Khatter and Janhvi Kapoor — are slowly but surely cementing their positions as superstars of the future. With just one hit under their belts, they’re already signing brand deals. Even as Ishaan Khatter has locked in a deal for a soft drink brand, his Dhadak co- actress is now the face of cosmetic major Nykaa. “I am honoured and excited to be associated with the brand because it is about make-up. Even the journey of the brand is very inspiring and they talk about real girls rather than picture perfect role models,” says Janhvi about why she chose the brand.

“Every woman has a different journey when it comes to beauty and they should be proud of it. They don’t need to follow anyone as no two things can ever be same and at the same time be unapologetic about it,” Jahnvi told reporters here on Wednesday at an event and she feels honoured as this her first professional association.

Meanwhile, the actress has also signed her second film, Karan Johar’s Takht  also starring Kareena Kapoor Khan, Alia Bhatt, Ranveer Singh, Anil Kapoor, Vicky Kaushal, Bhumi Pednekar. “I am excited (about the film),” she said, without talking much about the film. The period drama film is set to release in 2020.

“Janhvi has been approached by many brands. Her choosing a simple brand used by regular girls is a sign of things to come. It indicates the kind of films that she will be doing. Well, she will be seen playing a princess in Takht, but this brand deal signals that she is open to playing all kinds of characters,” says a source.

Akshay Kumar Starrer: Kesari, leading into the Saragarhi battle
The much awaited Rajinikanth and Akshay Kumar-starrer 2.0 teaser is out!
Comment