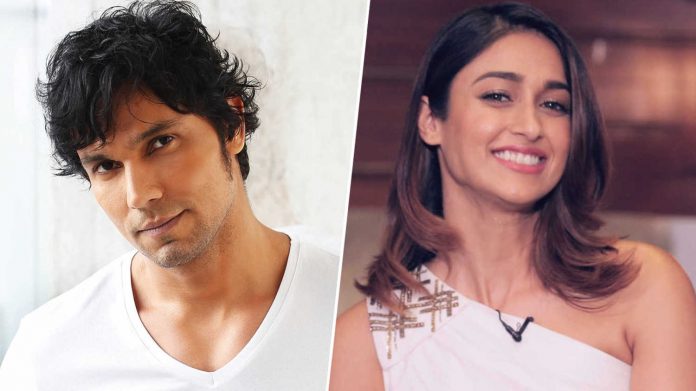 So what if actors cannot hold a physical reading session together. In the age of technology, virtual is the way, and actors, Randeep Hooda and Ileana D’Cruz took its proper use. On Thursday, both of them held a virtual script reading session for their next comedy film, Unfair and Lovely.

The film is going to be a story about a dusky girl, living in the state of Haryana. She has to face several prejudices and biases because of her dark skin. How she challenges society berating her forms the crux of the story.

Sony Pictures Films India and Movie Tunnel Productions are jointly producing the film. With the film the writer of popular movies such as Mubarakan and Saand Ki Aankh, Balwinder Singh Janjua is making his directorial debut.

Apart from directing Balwinder Singh Januja has also written the film’s script along with Rupinder Chahal and Anil Rodhan.

The cast and crew will shoot the film in multiple locations across India and will release the film sometime in 2021.

Actor, Randeep Hooda last appeared in Netflix’s Extraction which starred Chris Hemsworth in the lead. On the other hand, Ileana last came on-screen in Pagalpanti. This is the first time both of them are coming together for a film. 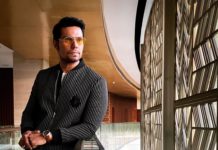