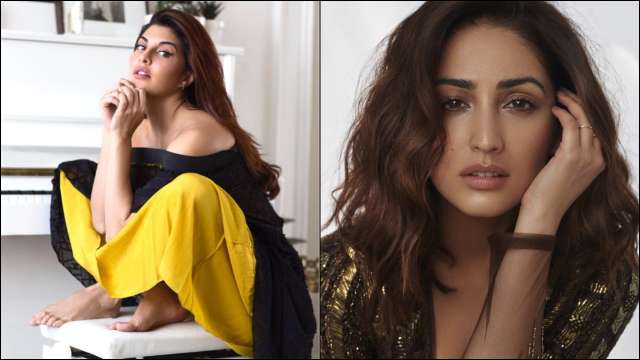 Two days back we reported that actor, Arjun Kapoor has joined the cast of Bhoot Police. Now, two more actors have joined the prestigious cast of the film. They are Jacqueline Fernandez and Yami Gautam.

The film already boasts the likes of Saif Ali Khan, Fatima Sana Shaikh, and Ali Fazal. Director, Pavan Kripalani is the film, which is a quirky-comedy. He is known for making films such as Ragini MMS, Phobia, and [email protected] Mall.

Pavan Kripalani was looking forward to work with Yami and Jacqueline. The Hindustan Times reported that on this, he said :

“We need someone to add the craziness to this fun-filled entertainer and both of them will definitely add this magic to the script.”

Bhoot Police is going to start its shoot by the end of this year. Producer, Ramesh Taurani and Akshai Puri has bankrolled the film. The makers are going to shoot the film in Dharamshala, Dalhousie, and Palampur. They intend to complete the majority of the film in outside locations, while the rest will be shot on a set in Mumbai.

Meanwhile, Saif Ali Khan and Ali Fazal were reported as playing the role of  ‘ghosthunters’ in the film. While details about the characters of Arjun, Yami, and Jacqueline will be revealed soon.

Each passing day only heightens are expectations with the film, which Kripalani is mounting carefully. We can’t wait to see this ensemble comedy.