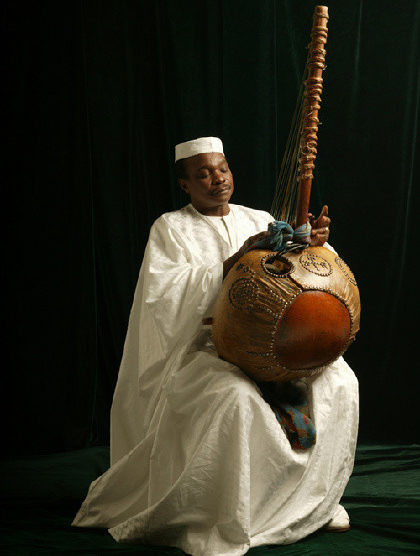 Mory Kante, the man who lit up the world with his music has passed away. He was 70 and passed away on Friday, confirmed his family. Kante was responsible for making the Guinean and Mandingo culture famous in the world.

Born on 29 March, 1950 in Albadarya, a small town near Kissidougou in Guinea’s southeast. Sent to Mali at the age of seven years where he learned to play the kora, Kante became famous in 1987 with the release of his song ‘Yeke ‘Yeke. The song became an instant hit and topped the European number one charts in 1988. It was the first African single to sell over 1 million copies.

The album which included ‘Yeke ‘Yeke, ‘Akwaba Beach’ also featured a song ‘Tama’ which was the inspiration behind two Bollywood songs, ‘Tamma Tamma’ in Thanedaar and ‘Jumma Chumma’ in Hum.

The song ‘Yeke Yeke’ is also remixed by various artists in the world and has become significant in pop culture. His first international album ‘Kourougnègnè’ was released in 1981, while his last album ‘La Guinéenne released in 2012.

Condolences poured in from all around the world after his death, with Guinea’s President Alpha Conde tweeting “Thank You Artist” on Twitter. While musician Youssou N’Dour tweeted “I feel a huge void today with the departure of this baobab of African Culture. Rest in peace.”

The world will surely remember Kante as the man who revolutionized music and for making the nation of Africa proud.

Ghoomketu Review : Movie has its Strong points but Disappoints as a whole
To spread Sex Education again, Season 3 of Netflix show expected to start shooting in August
Comment