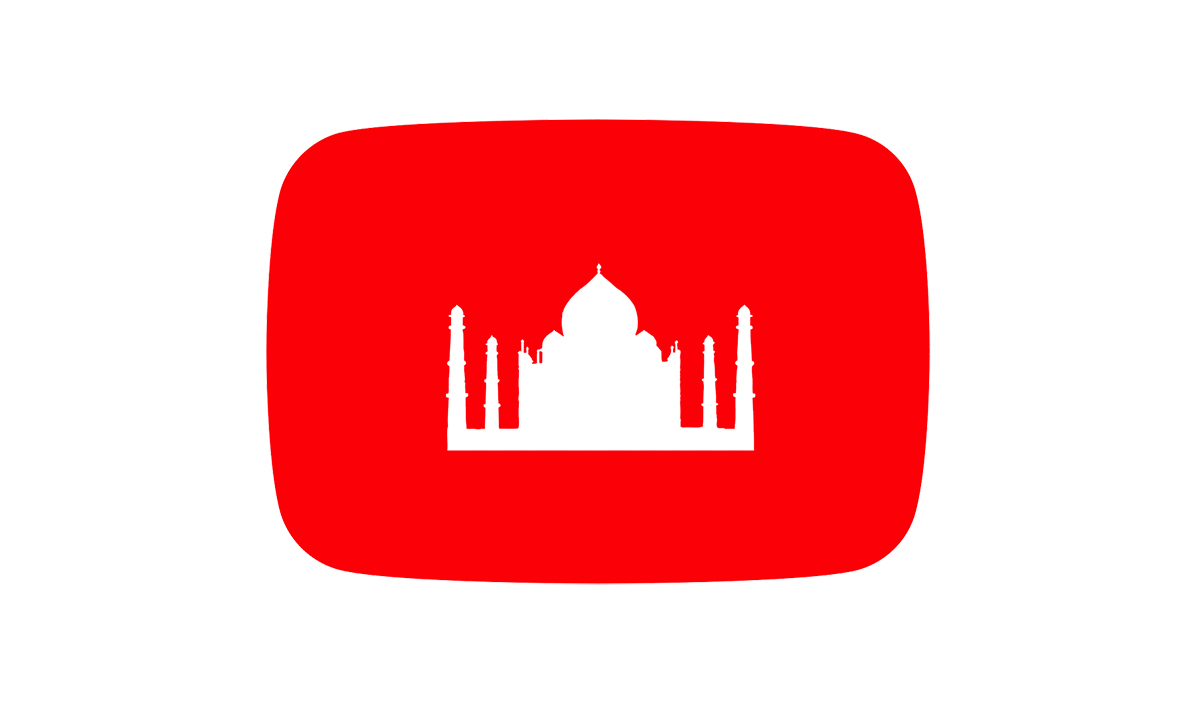 YouTube in India has recorded 265 million monthly active users and over 1200 channels from Indian creators have crossed the one million subscribers in 2019, Economic Times reported.

“We have a channel like TSeries and Sony Entertainment Television (SET), which have 50 and 10 million subscribers respectively,” Satya added.

Also, in terms of regional language growth, YouTube has seen growth. It has 94 Tamil channels with over a million subscribers and 1250 with subscribers between a hundred thousand to one million. Also, 60 Telugu, 35 Bengali and 15 Malayalam channels have crossed one million mark in 2019.

With the spread of YouTube channels, Mr Raghavan said that the company is offering multiple revenue streams to help creators make money.