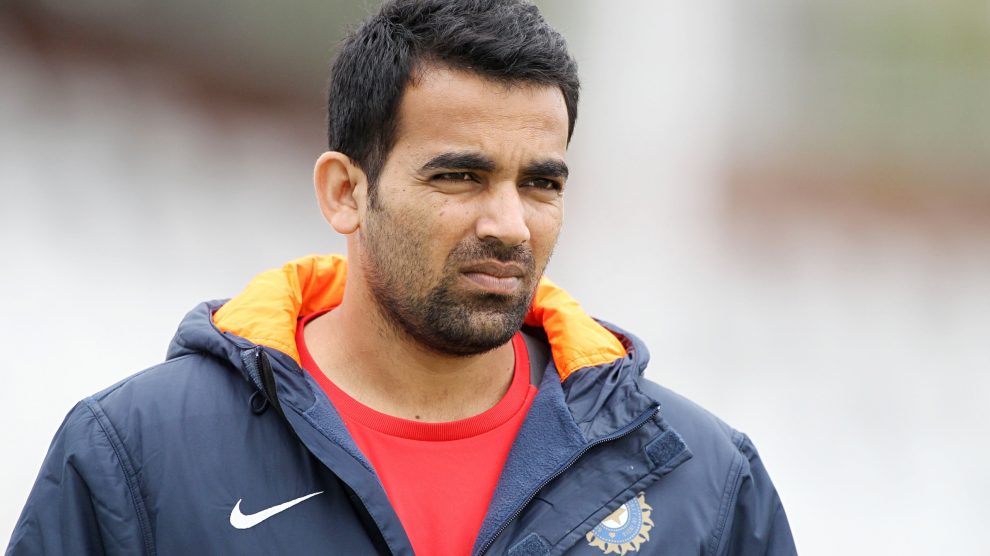 After successfully playing his innings in cricket, former cricketer Zaheer Khan might make his way into Bollywood. Zaheer Khan reportedly, planning to collaborate with Suniel Shetty, for a sports-drama. He was spotted stepping into Suniel Shetty’s office.

Zaheer, fondly known as Zak, befriended Suniel Shetty when the two bumped each other in Goa, last year. Since then, the two have been on talking terms. Recently, Shetty came across a script of a sports-drama film and was quite intrigued by it. Khan might enter Bollywood through this script. Zaheer had an elaborate photo shoot a day ago, as a part of look test. The collaboration supposedly finalized by the end of the week.

According to some sources, Khan and Shetty are planning to start a cricket league together.

Zaheer played cricket for Indian National team for 14 years, as a Left-arm fast-medium bowler. He made his Test debut against Bangladesh and ODI debut against Kenya in 2000. He played in 100 matches and took 102 wickets in his overall career.

Suniel Shetty was also into cricket before his debut in Bollywood. He is still the captain of Mumbai Heroes cricket team in the Celebrity cricket league.

Tamil movie ‘Maari 2’ trailer released : Dhanush as Naughtiest DON of all times is Back
Release of ‘Kedarnath’ in trouble, a PIL filed against the film in Uttarakhand HC
Comment