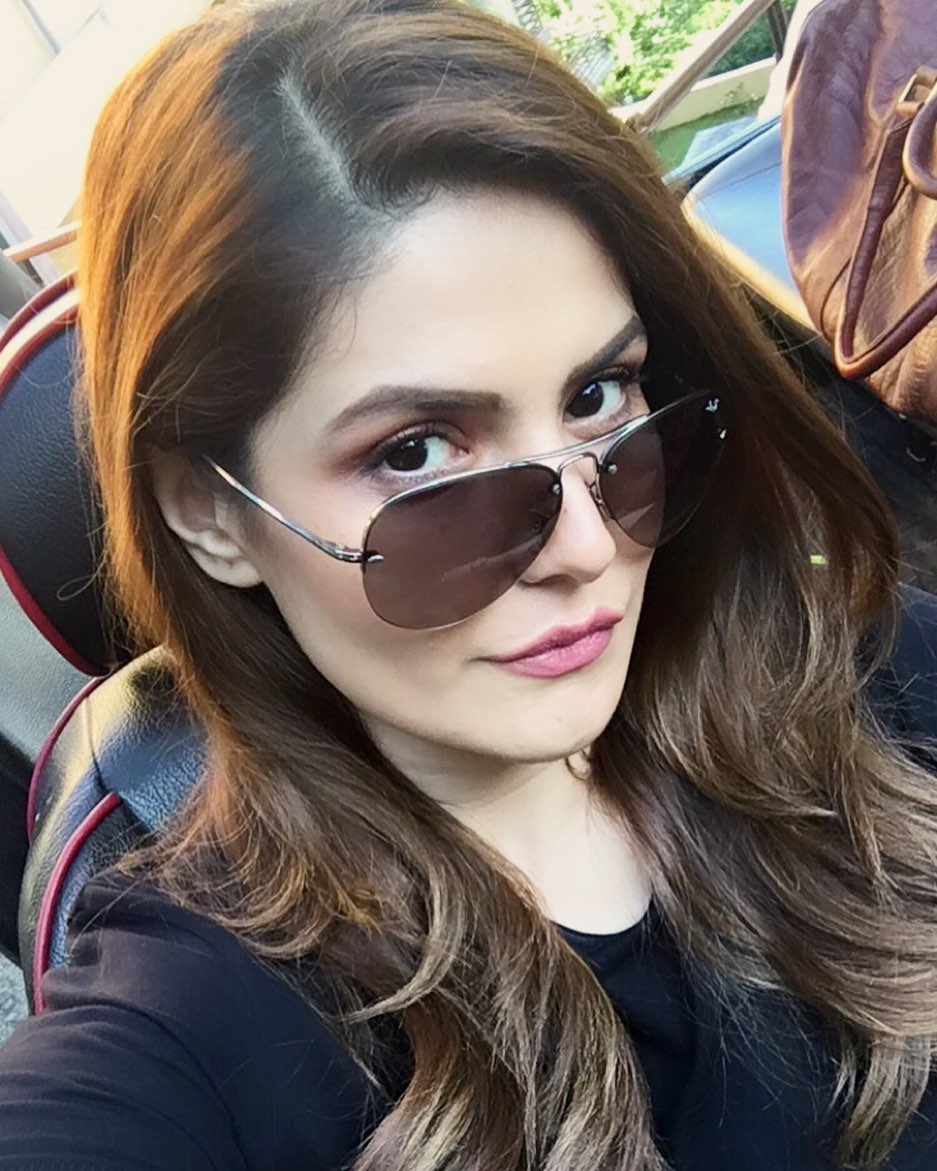 Zareen Khan is a well known actress who is famously known for her debut movie Veer, alongside Salman Khan. She soon again got a chance to work with Salman, when she starred in an item number in the movie Ready.

Zareen has since then starred in over a dozen films. She has also done significant amount of work in Tamil and Punjabi movies.

Zareen was last seen in the hindi film 1921. It was a horror film, produced and directed by Vikram Bhatt, starring Zareen Khan and Karan Kundra in lead roles.

Even during her active filming schedule, Zareen makes sure to post regularly on social media. Zareen has a massive fan following on Instagram and she makes sure to update her feed almost daily.

In her latest posts, Zareen has shared a series of photos of herself looking gorgeous. Have a look:

Zareen captioned these photos, “Life has many ways of testing a person’s will,
Either by having nothing happen at all or by having everything happen all at once – PAULO COELHO
#WednesdayWisdom #ZareenKhan” Talking about work, Zareen will next be seen in Punjabi film Daaka. It is an action thriller film directed by Baljit Singh Deo, starring Gippy Grewal and Zareen Khan in lead roles.