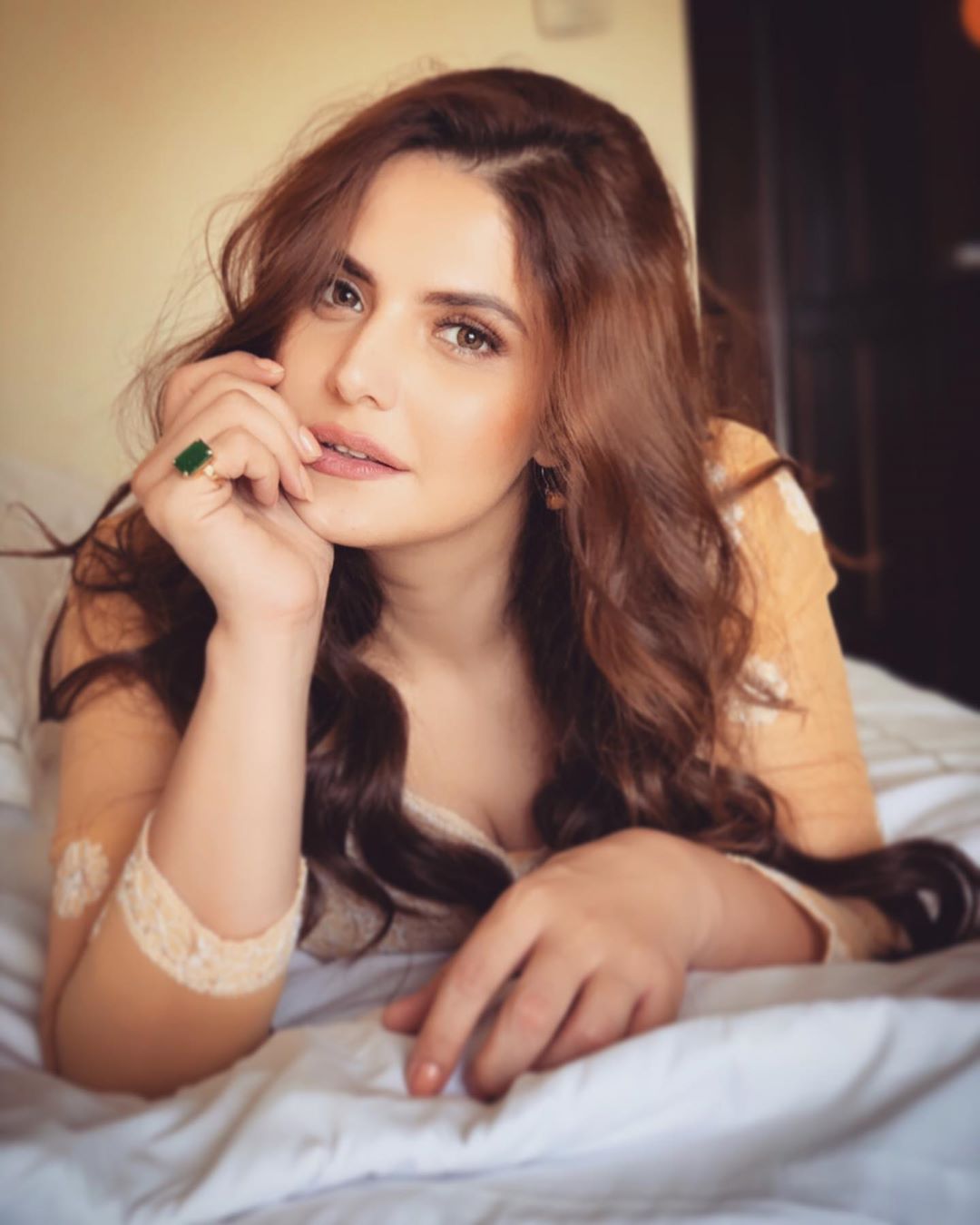 Zareen Khan is currently one of the most beautiful and accomplished actresses in regional as well as hindi film industry.

Zareen Khan is quite popular on Instagram and actress regularly shares photos and video of herself with her fans on social media.

Currently Zareen has over 6.9 million fans on Instagram. Here, check out some of the recent updates of Zareen Khan.

Zareen shared this video with the caption, “My Fairytale Moment 💖”

She had also recently shared a picture with Gippy Grewal. Her movie with Gippy ‘Daaka’ is up for release on November 1, 2019.

Zareen had recently shared this family picture on the occassion of Eid.

Zareen also shared a part of her interview with NDTV where she can be heard talking about her initial struggle after failur of her first film ‘Veer.’

Zareen says, “I was very lucky that I got a debut in the form of Veer. Most of the actresses don’t get such an important role for their first film. Presence of Salman Khan was like wow and I felt very lucky and happy.”

She says, “then, the film doesn’t do well for many reasons and the entire backlash comes on to me. From comparisons, looks, my weight people started targeting me. I thought to myself, what have I done wrong?”

Zareen has also worked quite a bit in regional films. She made her Punjabi film debut with the film ‘Jatt James Bond’ which was loved by viewers a lot. 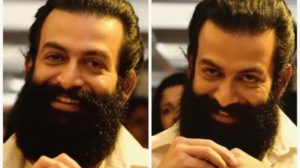 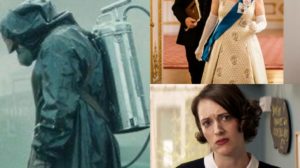 BAFTA nominations 2020: Chernobyl dominates BAFTA with 14 nominations, with The Crown and Fleabag chasing behind 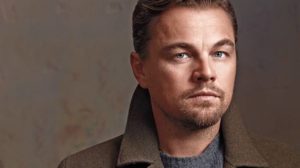