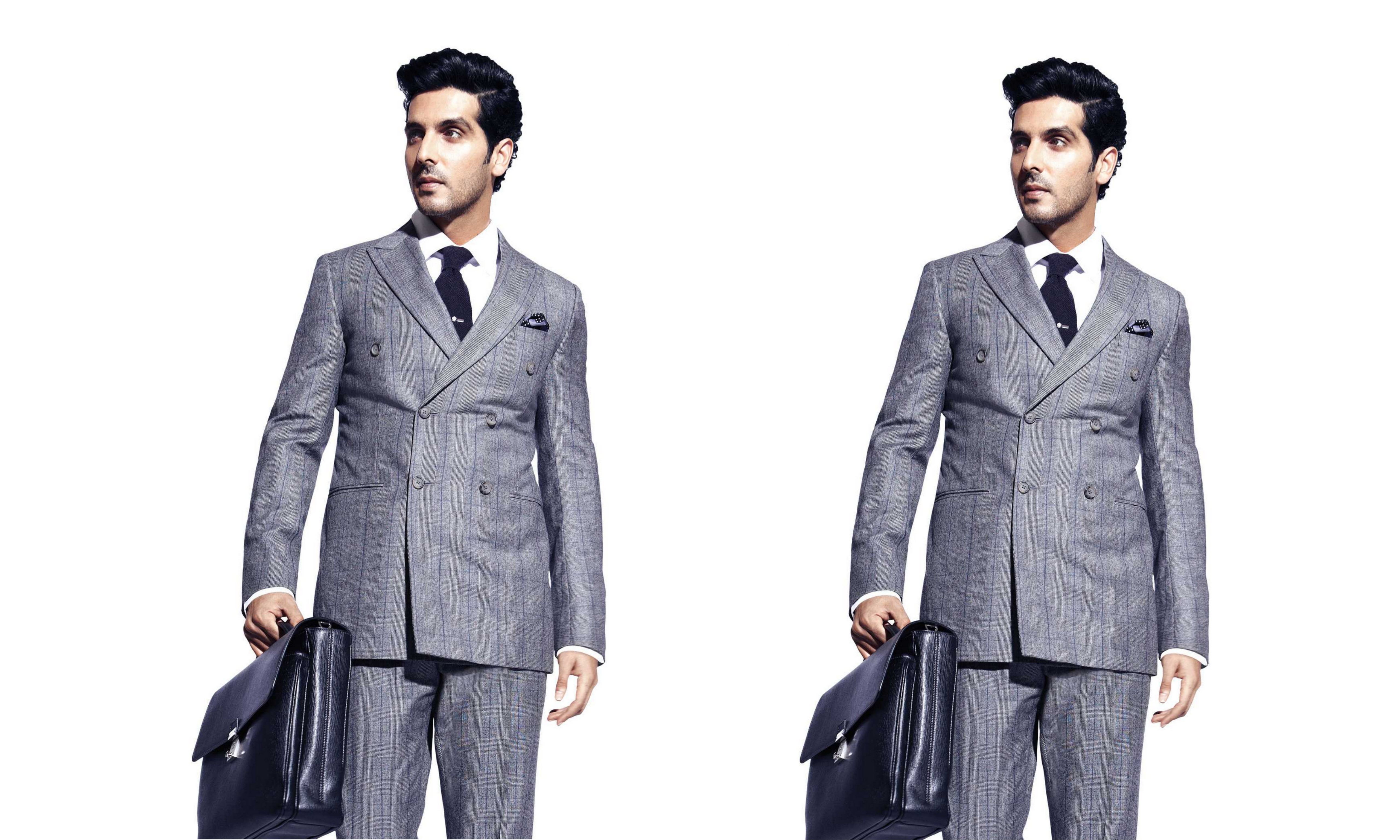 Zayed Khan is an Indian actor and producer who appears in Hindi films. Zayed started his acting career in 2003 with a movie “Chura Liyaa Hai Tumne.” He rose fame with his 2004 movie “Main Hoon Na”, which also features Shah Rukh Khan, Sunil Shetty, Sushmita Sen and Amrita Rao in the main cast. The movie was the second grossing highest-grossing film of 2004. He has also played roles in movies like Aditya Singh in “Dus”, Vikky Khanna in “Fight Club – Members Only”, Danny Yuvvraaj in “Yuvvraaj”, and as Sam in “Blue.”

According to the latest reports, Zayed Khan is all set to make his acting debut on television. Zayed has been roped in to play a business tycoon in Siddharth P Malhotra’s next thriller show. The show will also feature Vatsal Sheth and Nikita Dutta. Zayed Khan has confirmed the news. However, there is no official confirmation from Siddharth’s side.

If you have something to say related to this article… Feel free to comment in the given box below…!