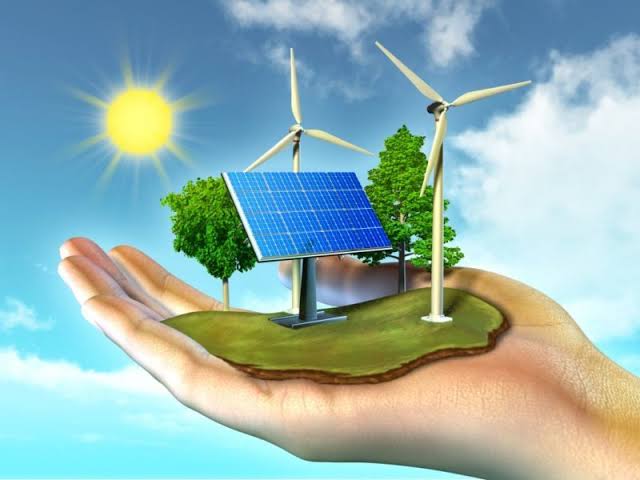 The years 2030, 2035 and 2050 have been bouncing around climate-policy documents for quite a while now as the target years for climate mitigation.

Even the year 2035 has been ascertained as the one at which humanity “could cross a point of no return” if governments fail to drastically reduce global carbon emissions in the upcoming years. Therefore it is termed as “deadline for climate action” specially for electric power sector.

The core solution to meeting this timeline is to electrify or provide direct heat for all energy with 100% renewable energy (RE). 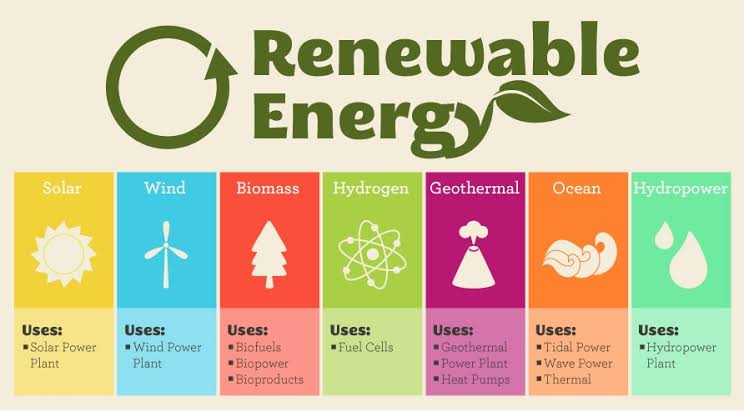 The endeavor to use 100% renewable energy for electricity, heating/cooling and transport is motivated by global warming, pollution and other environmental issues, as well as economic and energy security concerns.

It is hence questionable if such scenarios propose realizable pathways. Understandably, multi-sector or economy-wide models are less detailed than sector-specific models, for instance of the power sector only. However, if simplifications are too severe, the solutions obtained could be impractical or even meaningless for a real-world application.

Any program designed to mitigate global warming will have two basic components:

The world’s leading Scientists have been researching for almost two decades, finally to the realization of a complex and secure energy supply with 100% RE, stating that it is no longer a utopian deal for Nature.

They have summarized the findings of their research in a “10 point declaration“.

According to Joint Declaration of The Global 100% Strategy Group:

“The transformation to 100% renewables is possible and will be coming much faster than the general expectation”.

“A 100% renewable electricity supply is possible by 2030, and with substantial political will around the world, 100% renewable energy is also technically and economically feasible across all other sectors by 2035. A 100% RE system will be more cost effective than will a future system based primarily on fossil and nuclear power”.

Experts even said: “The transformation to 100% renewables will boost the global economy, create millions more jobs than lost, and substantially reduce health problems and mortality due to pollution”.

This sounds like an excellent and enlightening news in times of despair when even a degree rise may prompt us to believe that doomsday is near and Humans lives at risk.

The main challenges to the large-scale implementation of renewable energy and low-carbon energy strategies could be political, rather than technological.

As awakened residents on Mother Earth, The World Future Council has invited youth to join as a voice for future generations.

The ‘Global Pact’ aims to build an effective ‘Coalition of the Working’ based on our common values in an effort to move from competition to collaboration, individualism to holism, all in the aim of securing our shared future through mutual successes. 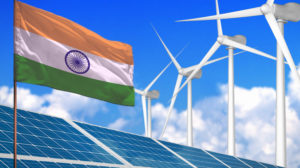 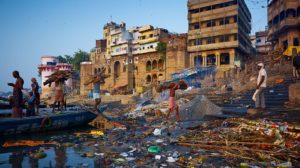 The Rivers of India: struggling lifelines and challenging stories to add the flow of sustainability

New strides in Tyre recycling: Michelin emerges as a Star in this ride
Solar Radiation Management, limiting the incoming Sun’s rays: A gain or pain in disguise