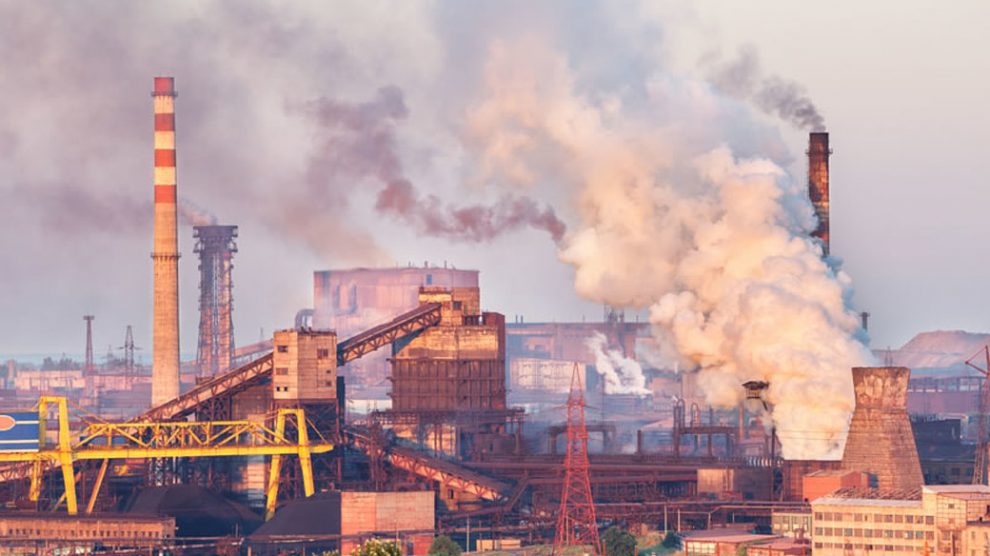 A study conducted under the Global Carbon Project revealed that India is the fourth largest emitter of carbon dioxide in the world, accounting for 7 per cent of global emissions in 2017.

The key facts from the study are–

These four countries covered 58 per cent of the global emissions.

The suggestions given by the study include–