The Indian Wire » Environment » Are Electric Vehicles really green energy sources? 7-26% increase in emissions if no transition to renewables for charging The human race to achieve Sustainability in all ways has sparked the spirit to adapt to greener ways of living altogether. People independently are attempting to manage their lifestyles for a better unseen yet predictable future.

Nations are even running harder to achieve Carbon neutrality and Net-zero emissions within time. Our efforts may range from various afforestation measures to giving green signal to green finance through RBI.

But the best of all has been introduction of the green mobility i.e., Electric Vehicles aiming and hoping for lesser emissions in the air to breathe. This may have multiple benefits in the near future from Net-zeroes being achieved earlier as well as reduced health expenditure sourcing from Asphyxiation.

EVs have emerged as the frontiers of next-generation mobility. With everyone moving at the pace to adapt to such technology, manufacturers as well as policymakers have made strides to conform to its blatant needs.

From advancements in lithium-ion batteries to better charging infrastructure, we are moving ahead on the road that can topple all existing methodologies but now at the verge of such diversion, Experts are confused. 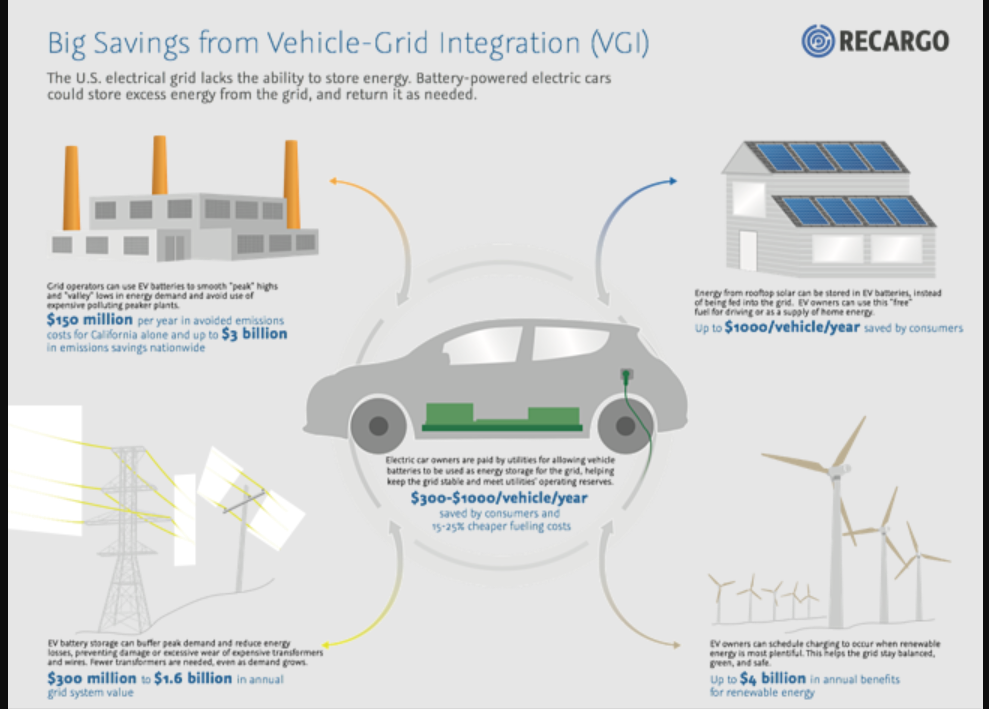 Shall we call EVs a core green technology?

Shall we ignore the greenhouse gas emissions arising out of battery production and its impact on the grid?

Can mere switching to EVs without a cleaner Electricity help us achieve emission targets?

Although Electric vehicles eliminate those fuel-powered emissions, yet its operations are not entirely clean.

Its not just about batteries but also the way it needs to be charged from electricity driven from fossil fuels itself.

Metropolitans like Delhi and Bombay were quick to adopt the technology as it appeared to be the viable option for negating air hazards.

However, according to a recent study by researchers at the Indian Institute of Technology-Bombay (IIT-B), electric vehicles (EVs) in the Mumbai Metropolitan Region (MMR) without accepting the sustainable modes of generating electricity may lead to a 7-26% increase in carbon dioxide (CO2) emissions by 2050.

It has been highlighted after studying the impact of automobiles on ecology that the first step needs to be testing the deployment of clean energy generation before looking at establishing a massive EV fleet across the streets.

For instance, in Norway, the government initiated efforts back in 90s, while manufacturers could only innovate after infrastructure reached a particular threshold.

A battery full of Toxins: The unseen threats

If various reports’ calculations are to be trusted, then manufacturing an electric vehicle causes twice as much global warming and uses double the amount of energy needed than producing a combustion engine car.

Carbon-dioxide emissions from passenger transportation in 2018 stood at 2.2 million tonnes. But if the existing policies are to continue, this number can reach 160.97 million tonnes by 2050.

Introducing EVs (30% of all vehicles) can drive carbon dioxide emissions up to 172.4 million tonnes. If all the vehicles get replaced by EVs, emissions can reach 202.18 million tonnes, as per the study.

According to TERI (The Energy and Resources Institute): “Battery production uses a lot of energy, from the extraction of raw materials to the electricity consumed in manufacture. The bigger the electric car and its range, the more battery cells are needed to power it, and consequently the more carbon produced.”

According to a fellow associated with the study: “There are very limited studies carried out in India which focus on the methodology to estimate regional sectoral carbon budget from global carbon budget.”

“The present study is an important attempt in this aspect, where researchers deploy this methodology in MMR region’s transportation sector to estimate the carbon budget in different scenarios. The findings indicate that with existing technologies, MMR will miss the national carbon budget by 55%-250%. EVs alone will not be sufficient to meet the targets.”

How these batteries are produced?

Currently, it uses a ‘slurry casting’ process, which needs the active materials to be mixed in a wet slurry and coated onto thin foils of aluminum or copper. These sheets are then dried and compressed to a certain limit.

The process is quite effective and efficient for undertaking mass production, but mostly through trial and error, it comes at great cost to the manufacturer.

Even the electrolyte and salt (LiPF6) used as separator in Lithium-ion batteries are hazardous to humans, being an organic compound. 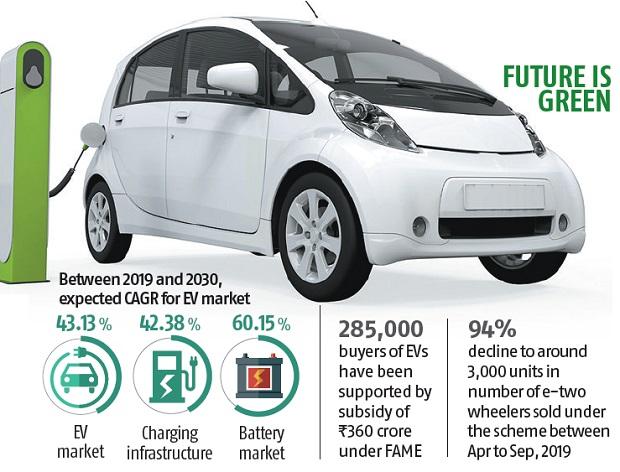 EVs are supposed to increase the load on already-crushing power distribution grids, especially in India. This increased load might likely disrupt the existent power infrastructure and cause grid ageing.

As per the report “Charging up India’s electric vehicles: infrastructure deployment and power system integration” EV’s load on the power system and its management are best discussed.

It explains how the poorly-distributed charging infrastructure over time and location can possibly lead to an overload on the power systems.

A larger-diameter power cables can be deployed in local grids but that will be a costly affair.

This does not mean that these are not sustainable at all, they still stand better than other options. Because unlike the other vehicles running on fossils, these do not pollute the air around it. Calling the technology green or not, depends entirely on the definition being referred to. If green means clean or zero emissions, then yes, electric vehicles are green enough.

Therefore, appropriate standardization for battery charging infrastructure is need of the hour for creation of a uniform EV ecosystem.

A 30% reduction in grid’s carbon intensity by a healthy transition to Renewable Energy is expected to reduce emissions from the battery production by about 17%. Also reducing the transmission and distribution (T&D) losses in the grid by 1-2% significantly.

By implementing vehicle efficiency in full, a significant reduction of 12-24% in emissions can be achieved by 2050.

The penultimate solution to make this right is to utilize the on-site renewable energy sources by co-locating EVs with on-site solar or wind energy systems, wherever possible.

If India wants to go all the way to achieve its NDC of carbon emissions reduction by 30% to 35% till 2030 and undertaken Faster Adoption and Manufacturing of Hybrid and Electric Vehicles (FAME) under the National Electric Mobility (NEM) Mission Plan, income tax exemptions as well as GST reductions on EVs.

Being a vulnerable country, from Climate change as well as economic irregularities, what we least expect is our Herculean efforts go all in vain or come out with reduced results altogether. 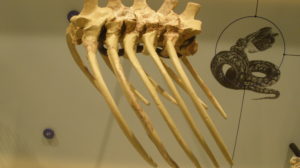 Is Pandemic a big break to Nature or a threat in disguise: unravelling impacts core to Environment
Uttarakhand has notified heavy fines for Noise Pollution, Why we should consider the looming threat?