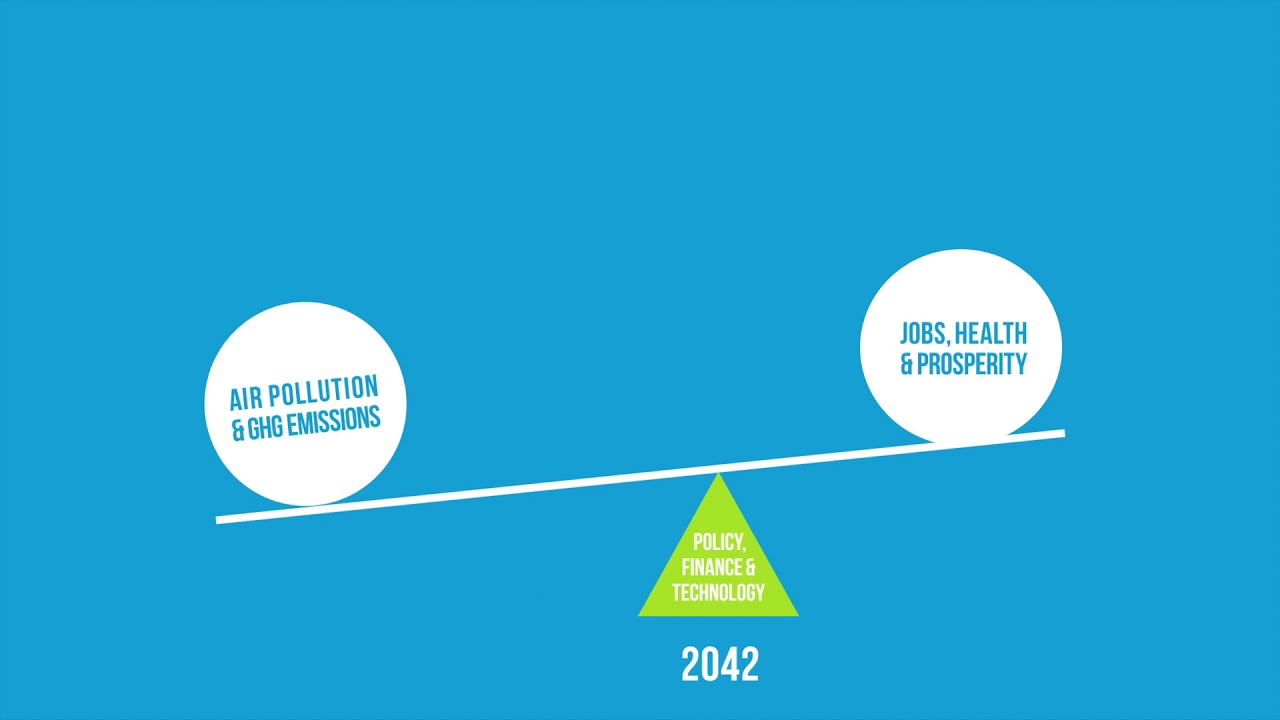 Human stands at the crossroads now, He faces a bigger conundrum: How to deal with our inflated needs for development and growth while fulfilling responsibilities to Mother Earth.

We are at peace with our past now; all the emissions made, species wiped to death, forests slaughtered and ecosystems debilitated. But we are optimistic for our future, we endure to make our planet a better place for Human habitation.

The prominent challenge to Human survival on this planet has come from Carbon emissions and we have realized the need to curb these at the utmost hour. Our Earth seems to react strongly to even small changes in the amount of CO₂, methane and other greenhouse gases residing in its atmosphere. 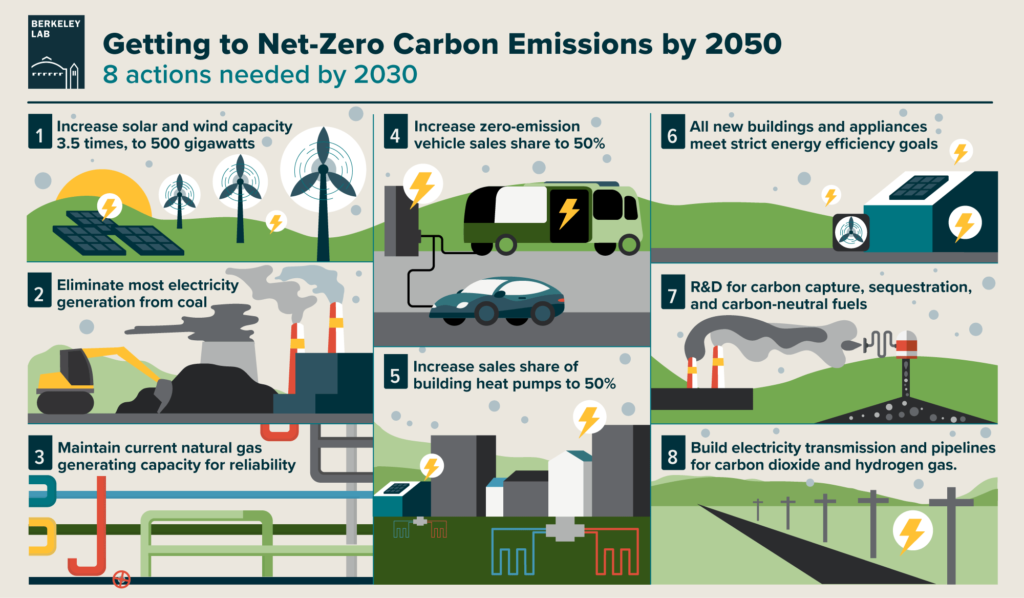 Therefore, emissions of such polluting gases must be consistently reduced until the whole system is back in balance again.

“Net zero emission” by 2030 or 2050 is being urgently demanded by the climate movement triggered by Greta Thunberg. Every country or Bloc has aimed to declare itself emission free or involved in such curbing.

IPCC in its 2018 report, also demonstrates the need to reduce GHG emission to zero in order to stabilize global temperatures. The report is apt to assert that any scenario that does not involve a reduction to zero will not stop climate change.

This objective has been embedded within the Paris Agreement and is ratified by Switzerland, the EU and many other countries.

What are Net Zero Emissions:

It plans to restore the polluting carbon into artificial and natural sinks like forests, wetlands, oceans, soils etc.

This also means Carbon removal or it aims to achieve Carbon Neutrality that is known to be practiced by countries like Bhutan.

To achieve this, firstly, the human-caused emissions like those from fossil-fuelled vehicles, thermal power plants and factories, shall be reduced as much as possible, near zero mark.

The remnant GHGs can be balanced out with an equivalent amount of carbon removal through Positive reinforcements like restoring forests, restoring wetlands or through direct air capture and storage (DACS) technology.

Why the urgent call to reach “Net Zero Emissions”? Even with a mere 1.1 degrees C (2 degrees F) of warming from the pre-industrial levels, these Natural emergencies including the Pandemic cite the urgency to minimize temperature increases to not more than 1.5 degrees C.

The later this goal is attempted to be achieved, the higher the negative emissions need to be. Means higher efforts to reduce bad emissions and to provide positive impetus to Nature’s revival.

Current Target under IPCC for the world and their respective timelines:

Although 2050 is the year of paramount importance, the year to make or break, but according to Special Report on Global Warming of 1.5˚C of IPCC, finds that in case the world be able to reach net-zero emissions by 2040, the probability of limiting global warming to 1.5 degrees C will be more realistic.

Alongside, the 120 countries for committing their work to reduce emissions.

What about different responsibilities for differently emitting countries?

Although the Paris agreement calls for universal reduction of emissions but major emitters (such as the United States, the European Union and China) ought to reach net-zero GHG emissions by 2050, regardless of what other countries may do.

Feasibility of such targets:

According to the report-based calculations, these targets fall short of any required change.

For at least 50% probability to limit the Global temperature to 1.5 degree C, the capping to emissions is 480 bntn of carbon-di-oxide equivalent (GtCO2eq). But at the current rate of emissions at 42 GtCO2eq, this capping will be overflown in just upcoming 12 years.

The above calculation may derive us to achieve global carbon neutrality by 2039.

But even through Herculean efforts, this target seems unfeasible.

For a case considering 2 degree C, the budget will be a bit more accommodative i.e. 1400 GtCO2eq as per 50% referred probability. 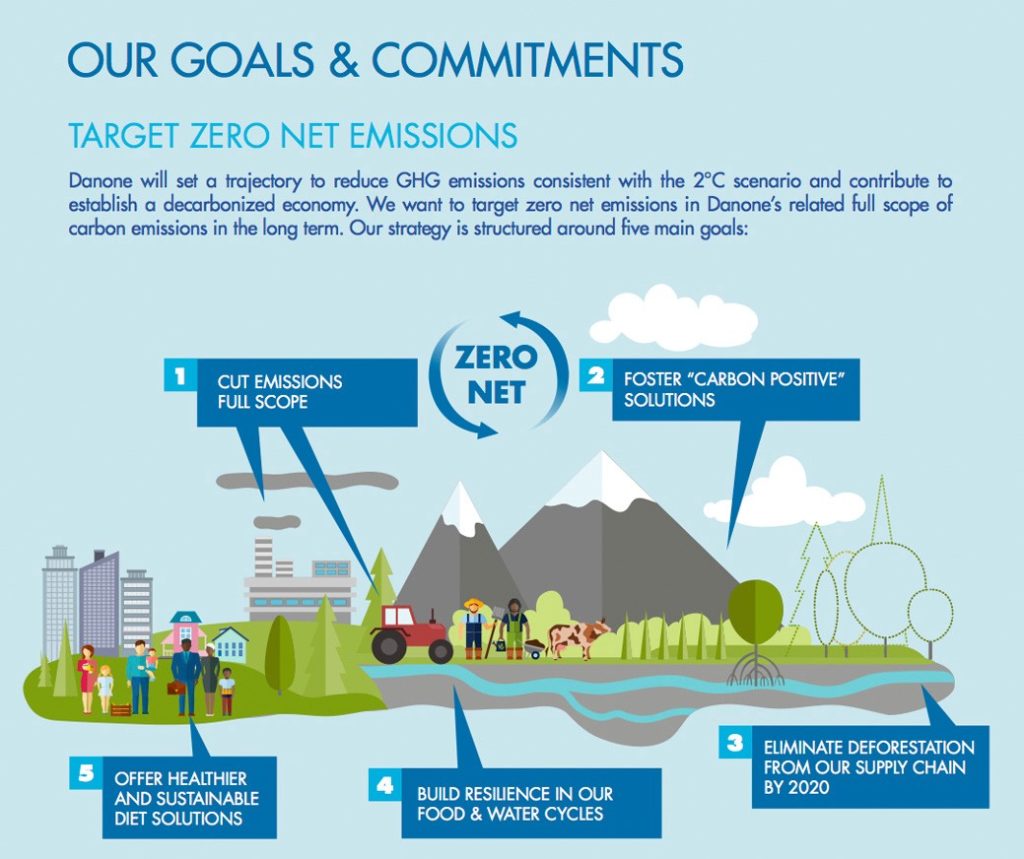 The emitters do owe a significant Carbon-debt to the World: with US as $14 trillion and EU owing approx. $9.3 trillion (at the fair price of $30/tCO2).

India and Net zero emission: is this Climate justice?

Although pressure has been unto India to join this celebrated bandwagon of countries declaring to be Carbon neutral, Experts suggest otherwise.

India cannot carry on the twin burden of Carbon-free development while dodging and surviving the impacts of Climate change as it falls prey to Nature’s fury.

Although Sustainability is highly desirable, Climate change impacts not only economic structure of a Country, rather socio-cultural bases are also destroyed.

India needs development to pull its population out of sheer misery so they can not only attain a standard of life, but also be able to defend themselves when the difficult time comes, like maybe a simple Pandemic or may be cope up from rising Health concerns due to Climate change.

India owes a Carbon debt to the World?

Any altruist attempt may further weaken the vulnerable population. We can surely contribute in best ways possible, together with Government’s conservation, afforestation attempts while citizenry can do the best by imbibing Sustainable lifestyles to reduce individual carbon footprint.

If we talk about Climate justice across the planet, sustainability needs to attained on an equity scale for Sustainability in its umbrella term, holds bigger aims to uplift current generations thriving the World and without compromising their legitimate needs to make resources available to the future generations.