The Indian Wire » Environment » Can India become an exporter of Renewable Energy to the World in future? With attractive National renewable targets amongst the leading nations of the world, India has staggered to become one of the greatest markets for Renewable Energy capacity generation, fourth in wind power and fifth in solar power, proposed by 2020 data.

One of the worst pandemics, could not manage to arrest the CAGR, soaring upto the 17.33% of Renewable power generation between 2016 and 2020.

As per certain virtually available data, more than US$ 42 billion Foreign Direct Investment (FDI) has been made in India’s renewable energy sector since 2014.

According to analysis made by the British Business Energy, India ranked 3rd across the world for its renewable energy investments and plans in 2020.

The ever-burgeoning energy demand of India is expected to reach 15,820 Twh by 2040, influencing the country’s dependence on renewable energy.

Currently, India has garnered nearly 96.96 GW of renewable energy capacity or 25.2% of the total installed power capacity thriving in a Nation that incessantly depends on coal for meeting its needs.

This is happening out of low inventory of coal in India or the disrupted supply within country and abroad to fuel the rising economic needs coming out of temporary comatose.

India has aimed to reach 450 GW renewable energy capacity by 2030.

The dire needs of the developing nation can thus be (at least partially) fulfilled through Renewables, wherein a few countries like Australia have begun to export this as a valuable commodity. 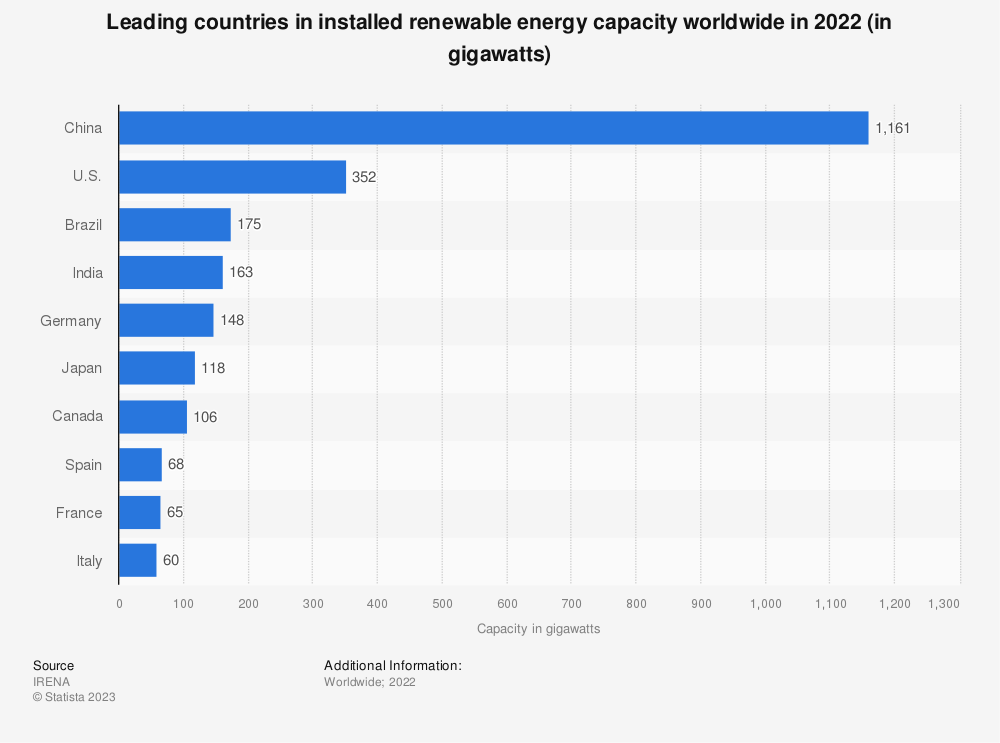 A new report prepared by the Australian Conservation Foundation, WWF Australia, ACTU and the Business Council of Australia has estimated $90 billions for Australia to achieve through investments in clean energy exports.

“As the world moves away from coal and gas, Australia can retain our mantle as an energy export superpower with critical minerals, renewable energy and green steel, hydrogen and aluminium.”

“With smart investments, it is regional communities, particularly those that currently depend on carbon-intensive industries, that stand to benefit the most from Australia becoming a renewable export superpower,” explains the WWF Australia president.

Similarly, according to the Chairman of National Solar Energy Federation of India (NSEFI) back in 2020, India can possibly exploit the greater potential of Renewable energy if it is able to realign its priorities towards export of sustainable energy to rest of the world.

Can India surf through its challenges to begin exporting Renewable power to the world?

Certain Indian states those have cultured the art of Renewables already have a higher variable renewable energy (VRE) share than most other countries but none can be so sure as most of our states differ in this regard.

Despite the 10 renewable energy rich states, most of our states tend to lack severely, lagging even behind the minimum national average of 8.2 per cent.

Like every other underlying disparity within this diverse country, there is a greater need for Renewable integration too, amongst states.

If India can ramp up its efforts to tackle this challenge significantly, building its tattered supply chain within its own territory, it can unravel the potential to be the exporting country of Renewables expected from it.

Mending these insecurities can also help strengthen other factors and alleviate difficulties in even power sector, agriculture (irrigation load shifting can help), advanced metering of grid infrastructure or even an impetus to smart home appliance market etc.

A renewables energy database across the states, concluding the exact and active numbers of such assets states and nation wise shall be built to inject transparency and efficiency and will help in removing the bottlenecks.

Nevertheless, the Government of India aims to develop a ‘green city’ in every single state of the country, that will remain powered by renewable energy.

This can in turn shift energy center to the grass roots level and not any particular Ministry in concern. Also, such a transformation can significantly eliminate curtailment issues impeding the renewable sector and therefore the inherent carbon losses. 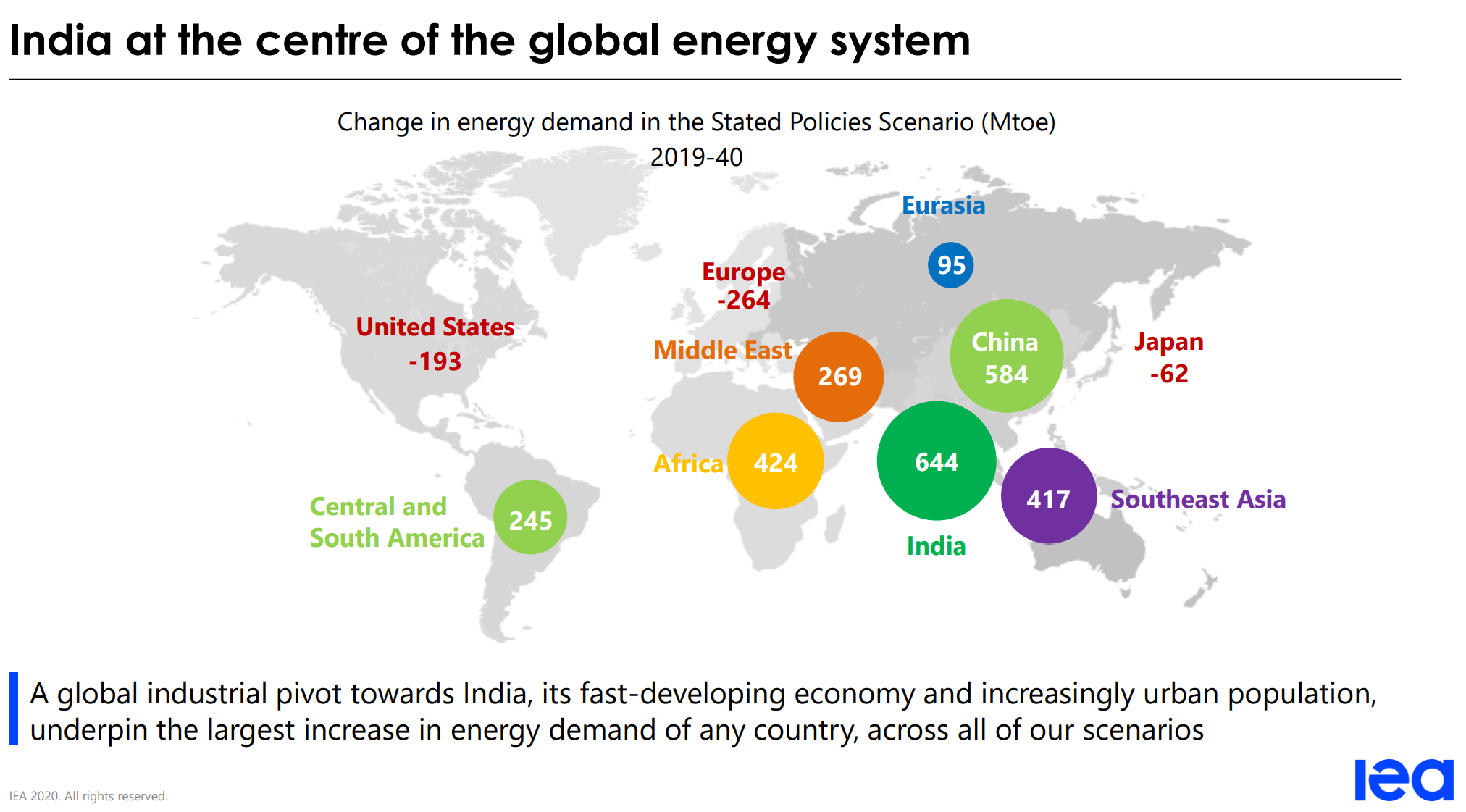 For solar power alone, curtailment ranges to 1-5 per cent. It refers to the reduction in output of any renewable resource that gets calculated by subtracting the energy actually produced from the amount of electricity forecasted otherwise.

Does India export anything relevant to Renewable Energy?

Wind power in India has been exploited since a significant past, with at least 20 mega manufactures of 53 different international standard wind turbines, up to 3 MW in size to European Union, the United States and other countries.

Though Solar and wind complement each other in generation like Solar is produced in daytime and wind at night, the Wind energy prospects are relatively higher with lower societal costs, minimal water requirement or carbon removal etc.

India has to choose its pathways wisely as it proceeds with its targets under Paris Agreement more aggressively than ever.