India’s Deep Ocean Mission to boost the mineral supply for country’s Electric vehicle revolution, what shall we know about it?

Ever since UN International Sea Bed Authority allotted India, a staggering 75,000 square kilometers in the Central Indian Ocean Basin (CIOB), India has not stopped boasting of its potential.

It is wonderful to note that about 70 per cent of our planet comprises of water, of which 90 per cent is the deep sea. It is a world that remained unexplored for a long time.

Hence it could harbor oldest of the living souls on the planet from tiniest of planktons to largest of whales.

The Government launched Deep Ocean Mission (DOM)with a corpus amount of Rs. 4077 crores to be utilized in the next 5 years, putting every penny to use in search of more and more inside the deeper Ocean basins lying within Indian control.

It has been estimated that even a mere 10% of trapping out of this large reserve sanctioned to India can drive the energy demand of India (that is constantly rising) for the next 100 years to come.

An estimate from the Ministry of Earth Sciences, has claimed that the PMN resource potential in the area stands at 380 million tonnes (MT): containing 4.7 MT of nickel, 0.55 MT of cobalt, 4.29 MT of copper and 92.59 MT of manganese.

A few proponents have claimed these PMNs to be indispensable for treading the best path towards largely advocated Energy transition because these minerals find uses in electric vehicles, storage batteries and other future green techs.

Though the experts from the University of Exeter, Globelaw and Greenpeace Research Laboratories suggest otherwise, negating the very debate supporting exploration.

The Researcher argues: “I challenge the assumption that we need to continue producing and consuming technological products at the rate at which we have become accustomed over the past decade or more”.

However, this lies in contrast to the industry demands of minerals like lithium, cobalt, copper, vanadium, nickel and indium, which may skyrocket with the ever-burgeoning demand for EVs.

This will directly put extreme pressure on existing land ores, and since India is witnessing this mobility transition, the need was recognized and acknowledged to identify a bigger alternative source to extract these valuable minerals.

But this rise of EVs is also subjected to technological limitations like probable advancement in battery chemistry, recycling capacity of minerals from used vehicle batteries, public investment in the transport infrastructure etc.

According to the Institute of Sustainable Futures, battery recycling can reduce mineral demand: lithium by 25 per cent, copper by 55 per cent, cobalt by 35 per cent as well as nickel by 2040.

While these advancements may vary, many sceptics in Industry will continue with the current lithium-ion battery technology though newer alternatives such as lithium-iron-phosphate batteries or lithium-metal batteries are available in the market.

Understanding this, China, the world leader in lithium availability, has setup a $5 billion battery recycling plant in Hubei province.

Similarly, Northvolt, a Swedish startup with Volkswagen and BMW has planned to recycle more than 25000 batteries annually.

For instance, the Electric vehicle battery produced by Tesla requires neither cobalt nor phosphate.

General Motors has prepared a battery in 2020 that uses 70 per cent less cobalt than batteries prevailing in the market even in 2021.

Unless this happens, the demand for these crucial yet limited minerals will be on the rise and in order to satisfy the same, deep-Sea mining is to proliferate in entirety.

An Opportunity for Electric Vehicles and Deep-Sea Mining:

It is said that if there exists a market competition between land based and deep sea mining, it may trigger innovation & increase the supply of nodules in market, consequently bringing their prices down & making Electric Vehicles really affordable for everyone.

Strategically, it has been claimed that Sea-based mining can reduce the child labour consistent in the Democratic Republic of the Congo, where such abundant mineral mines are present.

Only with a great collaboration between the developed and developing countries, marking the source countries of these imports, we can aspire to fulfil our sustainable development goals.

Deep Sea Mining: an absolute call to save the planet?

Despite the best of benefits, this technology can offer, there are certain incorrigible (for now) impacts of such a process on the marine ecosystem.

The sea-bed scrolling can cause sea pollution that can possibly inhibit life systems in jellyfish and other species and disturb the carbon cycle working in tandem. 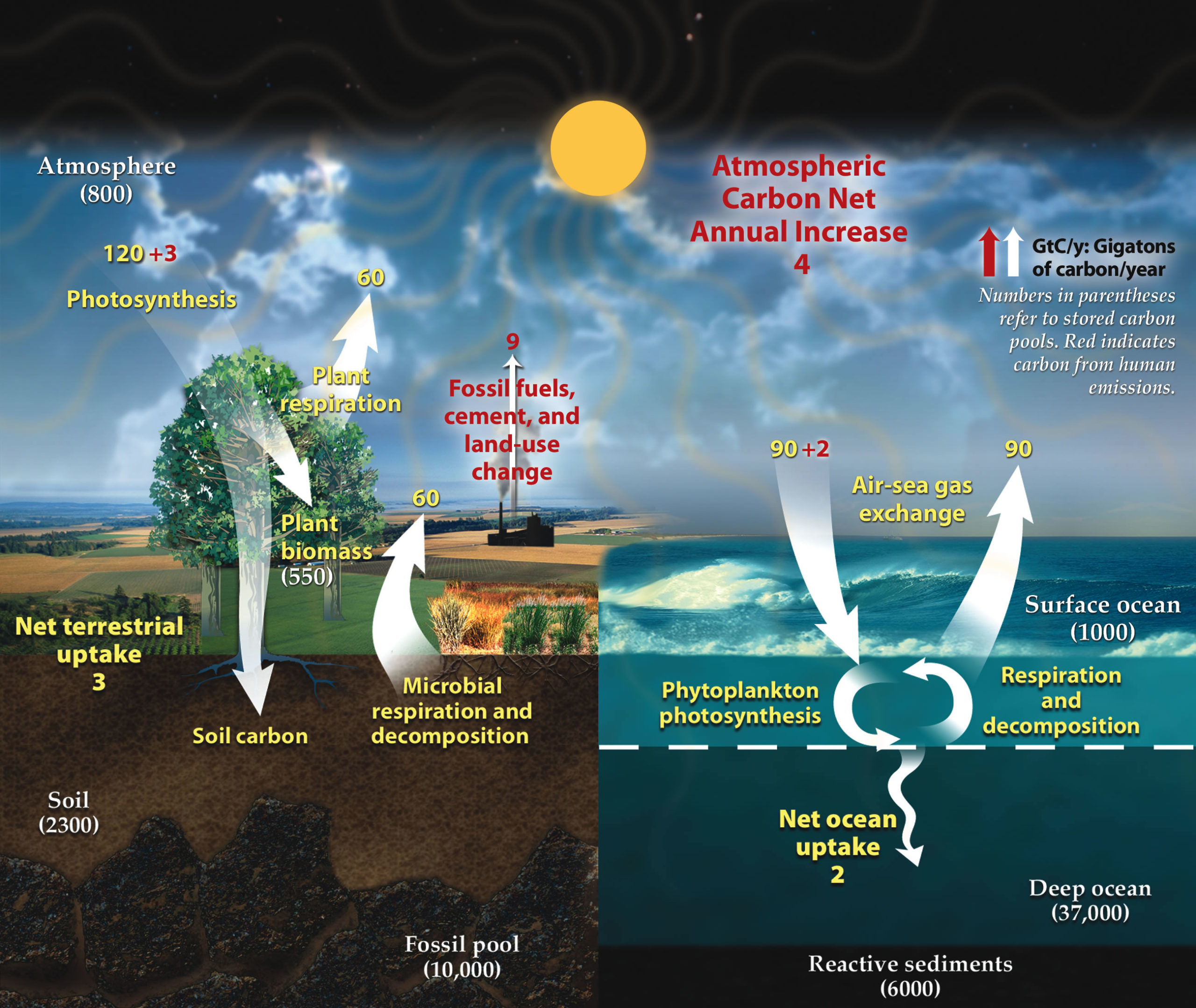 We barely know what exists inside our oceans, we may lose them before even knowing that they ever existed.

While the land-based mineral mining can lead to environmental problems such as soil erosion, deforestation and pollution, deep-Sea mining is also not devoid of issues to Nature.

Instead, it is capable of triggering catastrophic disturbances in the deep sea, if not done with extreme caution or regulation.

Human race has done so much wrong already to the planet, doing another wrong just to correct our mistakes from past, is definitely not a good idea in the long run.