India, for some time, has been wearing a tiara of its vulnerabilities.

Revenge tourism is on every mind, including the ones who have been cautious all along the pandemic. Practicing restraint has been tough on human mind but a necessary evil to accomplish. Hence, an urge to spread one’s wings in free air has become difficult to extinguish.

But there remains no point where a disaster could be confined to a particular part of India. If Northern Bihar is facing annual floods, India’s southern states, in particular, Maharashtra too, is facing the drift.

About 2,29,074 people were evacuated from the flood-hit areas from a total of 1,028 affected villages on the western coast and nearly 25,564 animals died in vain.

Landslides are pretty common in upper belts of Uttarakhand and a few calculated lower stretches. So, what is different this time? Uttarakhand has been reporting a succession of landslides ever since the month began.

Being a mountain baby, it becomes easy to decide where it is safer to go. But maybe, not anymore. Even the mountain stretches hard and emboldened enough to resist the downward movement, are facing the landslides.

Himachal Pradesh also reported a bridge collapse due to boulder-fall killing 9 and leaving many injured.

Like all the unexpected events taking hold of the human world, increasing intensity and frequency of natural disasters has grabbed its own place to make lives miserable and pathetic.

Not only lives are lost because of these disasters, additionally, misinformation and confusion prevails that leads to further chaos.

From being ranked 44 out of 191 countries in the World Bank Group’s 2019 Inform Risk Index (and 29 out of 191 in terms of high disaster risks) to constantly facing from all clouts and blows of Nature, India is attempting to recover.

According to the rankings, India has very high exposure to greater risks and this has even driven its social vulnerability ramping people under extreme poverty, accelerating unemployment and consequent trafficking. India has 420,000 sqkm, or 12.6% of its total land as landslide-prone.

With the climate change in picture, this is bound to worsen. 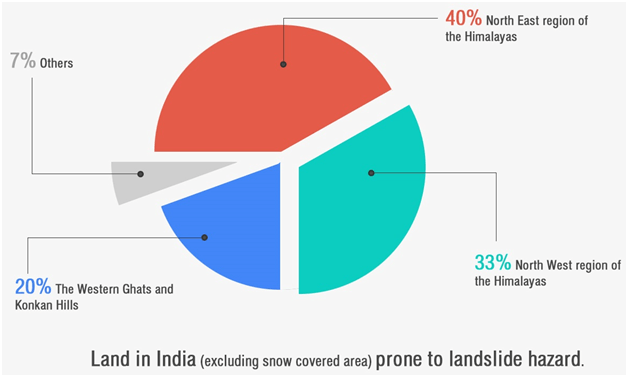 India has repeatedly faced some of the highest maximum temperatures around the world, with an average monthly maximum of around 30°C.

Floods constitute one of the greatest sources of annual losses to Indian exchequer caused by disasters, a staggering $7 billion every year.

And nearly 86% of worldwide deaths caused from tropical cyclones are accounted for, in India and Bangladesh alone.

What climate change has been convincingly adding to this disaster recipe?

Experts have warned that we can no longer ignore the climate change dynamics, as it significantly engulfs our daily routine. The monsoon rains are bound to increase unprecedented with an increase in the global temperatures.

As per one of the latest studies ‘Climate change is making the Indian monsoon seasons more chaotic’: “For every degree Celsius of warming, monsoon rains will likely increase by about 5 per cent. Global warming is increasing the monsoon rainfall in India even more than previously thought.” 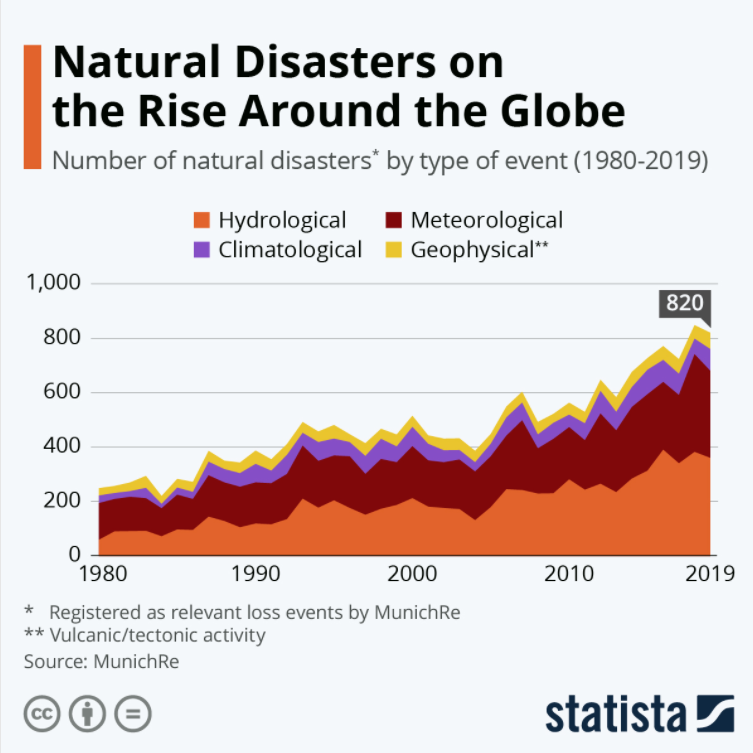 The Intergovernmental Panel on Climate Change’s (IPCC) fifth Assessment Report (AR5) has clarified the impact of humans on climate system and vice-versa.

“It is dominating the monsoon dynamics of the 21st century. Climate change is leading to unpredictable weather extremes and their serious consequences. What is really on the line is the socio-economic well-being of the Indian subcontinent.”

“A more chaotic monsoon season poses a threat to the agriculture and economy in the region and should be a wake-up call for policymakers to drastically cut greenhouse gas emissions worldwide.”

Western Ghats, according to Madhav Gadgil committee, have been termed as “ecologically sensitive” and any development in the zone attracts deep scrutiny yet the deforestation and rapid urbanization in these serene Ghats have led to the warming of atmosphere.

This has fueled the capacity of air to absorb and retain moisture, prospering the existence and formation of intense cumulus-nimbus clouds, the giant vertical clouds bearing rain, to trigger an incessant downpour over this region.

The same story is ruling the mountains where unbated construction of hydropower plants for increasing electricity demand of increasing population and roads, hotels or homes causes deforestation and alteration in land-use planning.

Removal of forest cover can lead to the loosening of soil and easy landslides even with the smallest amount of rainfall. 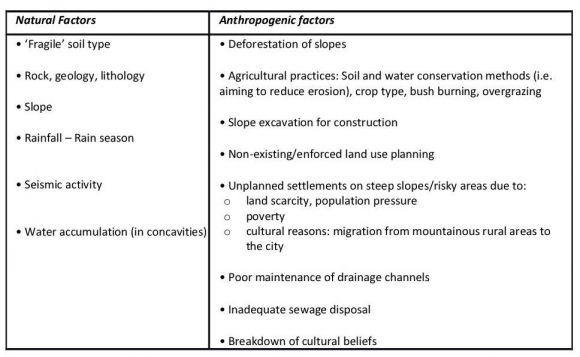 Hills or upper regions are more sensitive and susceptible to changes in weather system and even respond to these threats more quickly.

With the development of cumulonimbus clouds, paired with the absence of strong upper air currents can cause cloud bursts. As the clouds get trapped and could not travel afar, it tends to expend all its water over a certain area, taking the face of cloud bursts.

“It is no longer a developing country’s problem alone, but it is now hitting the industrialized nations such as Germany, Belgium, and The Netherlands,” explains a researcher from IPCC.

There is a grim picture in every country possible, be it the third wave in US, floods in China, heat waves in most of the countries or floods in Italy and nearby countries. The differentiation has ended ultimately.

Rights of Nature: Human right to exploit versus the rivers right to flourish
‘Mortality cost of carbon’: will 83 million more deaths due to rising temperatures remain unaccounted?
Comment