The Indian Wire » Environment » New strides in Tyre recycling: Michelin emerges as a Star in this ride 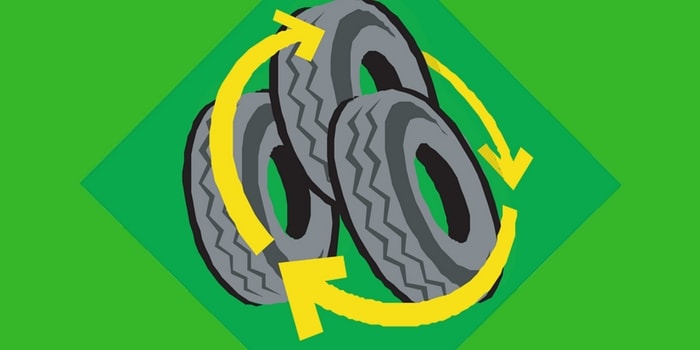 It may not be difficult to imagine thousands of tyres lying idle in empty parking lots, backyards, and river beds. Waiting for their time in dust, to be degraded after years of resting out in the open space.

At times they can serve as ideal breeding ground for mosquitoes and other disease-carrying animals though. Worst is the view of black smoke coming out of them(poisonous gases for free).

I would like to imagine a world with more and more utility for every article and every being around.

India has been producing 650,000 tyres and discarding about 275,000 tyres every single day. In addition, India also imports millions of waste tyres (300,000 tonnes) from other countries becoming an ultimate dumping ground for global waste.

With this number accruing to 6% of the global waste tyres every year, the National Green Tribunal (NGT) along with CPCB, has expressed concern over the absence of effective management of these waste tyres and their subsequent use in polluting industries (pyrolysis etc).

Apart from these several actions by law, the tyres are discarded and used in Pyrolysis industry which in turn produces inferior quality products those need to be banned in order to prevent subsequent environmental damage.

The problem in Tyre recycling is the very thing we like in it—toughness, durability—makes them a challenge to recycle. Fortunately, technology has advanced to the point that tyres can now be profitably recycled into many useful products.

Crumb rubber is finely ground rubber produced from waste tyres. The granules extracted from this waste can be formed into a variety of products, including: vehicle mud guards, floor tiles, speed bumps and anti-fatigue mats.

Using rubber as fuel in steel mills is way ahead to go green and reduce their respective carbon footprints.

Raw tyres can be used for decoration in garden planters, home playground equipment, and outdoor furniture. 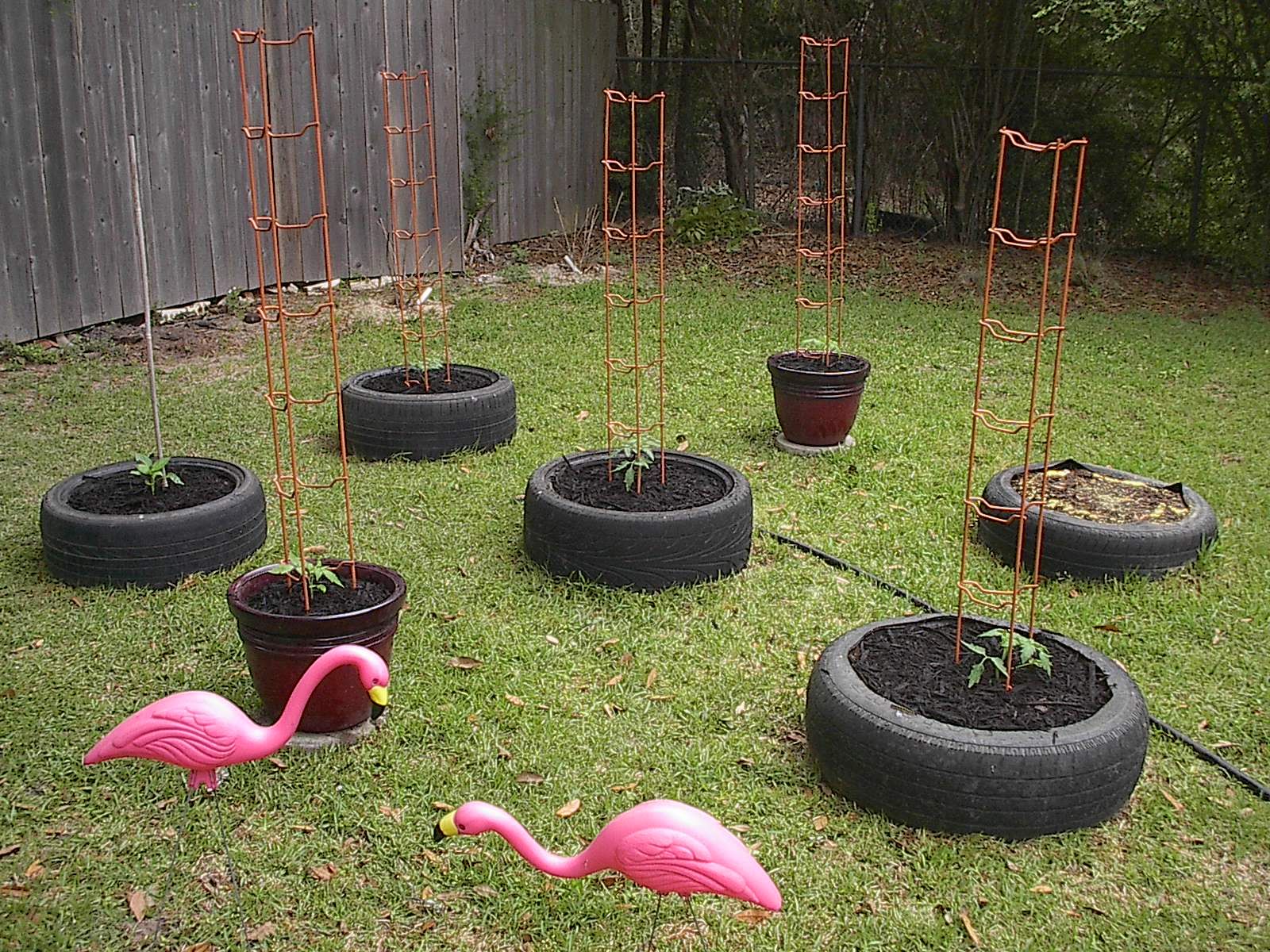 Recycling creates jobs, which helps the economy and recycling the tyres can appeal to environmentally conscious consumers for any transport company.

Recently Michelin has announced to launch the construction of its first tyre recycling plant in collaboration with Enviro, a Swedish company that has achieved great success with patented technology of recover carbon black, oil, steel and gas from end-of-life tyres.
The plant, based in Chile’s Antofagasta region will be able to recycle 30,000 tonnes of tyres.

At times when Government is ramping up the automobile industry, the number of tyres in need for recycling will increase.

This anyhow calls for building up even more recycling units.

Happy recycling to you and the World. 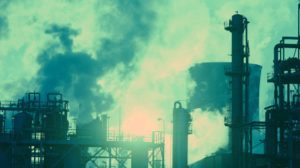 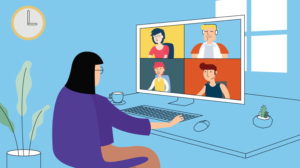