The Indian Wire » Environment » Solar Energy is slowly creeping into the Fishing Industry, what’s not to like! There seems nothing on this planet for now, that is not facing the brunt of Climate change.

Humans inhabit lands and are comparative more protective and possessive about it while the water bodies, be it Seas, lakes, fens, oceans etc., all lie under the common Public good.

Even the land conservation has become a recent reality, still a few landforms like grasslands, which serve as homes for many, still lack protection and conservation, let alone be the waters.

The adjoining waters to the Indian territory (land) have suffered the most. Though opaque to us, cyclones, tsunamis, sea level rise, ocean acidification etc., all have led to grave displacement of coastal communities and turned their livelihoods miserable.

As a blow to people dependent on coastal waters, climate change has altered the way their life-systems work: distribution of fishes, productivity of different marine species.

Rising sea level, global warming and specifically, ocean acidification makes it an impossible task for the species like oysters or corals etc., to create their own shells of Calcium Carbonate and survive.

Fishing and the impacts of Climate Change:

Globally by 2100, the fish catch system is expected to decline by 6 percent and even a staggering 11 percent across the tropical latitudes.

While coasts and oceans are means of sustenance for 3 billion people across the world, forming the basis of nearly 50% of animal protein and minerals those help build up the food chains of poorest countries.

In addition to this conundrum, there is another: The fuel use involved in the fishery sector.

“A conventional three-foot fishing boat uses 3,600 liters of petrol or diesel when it is operated for five hours daily for 240 days in a year”, explains an expert in the field.

“With nearly two-and-a-half lakh boats in operation, approximately one million liters of fuel is consumed, leading to carbon dioxide emissions of two million tonnes per boat per year”.

This has been an unseen and largely-neglected field where the fossil fuels still prevail and are denigrating the serene marine environment.

Just like any other sector, fossil fuels need to be phased out in need of a better, environment-friendly line of operation.

India is currently the fourth-biggest marine food exporter in the world. This gets threatened by the exorbitant and challenging costs of fuel to be used in boats and allied processing, in addition to the significant Carbon footprint prevailing in the sector. 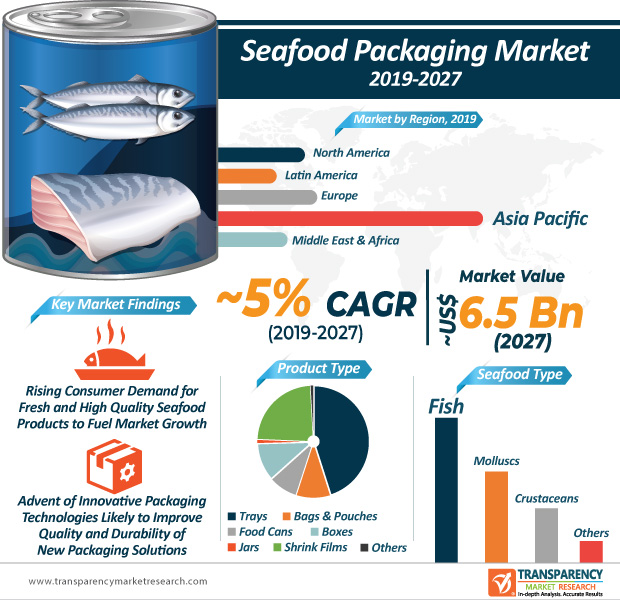 And it is no new thing how technology has crept into the fishing Industry, with location revealing GPS to weather forecasting applications and storm signaling systems, solar lanterns in trawlers and markets, fishing industry has much evolved.

Can the marine food chains be powered by solar energy and other Renewables?

According to an expert from MIT: “The Earth receives 23000 TW of solar energy, while the global energy consumption is 16 TW. Therefore, even 100 percent renewable energy could be possible if we capture only 0.07 percent of the solar energy”.

The planet hosting more water than land, has an enormous potential to generate cleaner forms of energy.

It is said that even if one-tenth of one percent of the incoming Solar light could be converted to electricity, a miserable one square kilometer of ocean can possibly generate 0.2 MWe of net electric power.

On an average day at the tropics, nearly 60 million square kilometers of surface waters can absorb one quadrillion megajoules of solar energy i.e., an equivalent to the energy released upon the combustion of 170 billion barrels of oil per day.

The marine environment has much energy embedded within its waves, tides etc. or the potential difference between the oceanic layers can be utilized to produce electricity and power the world.

The waters in vast oceans extending from 35 to 100 meters deep contains warm water reservoir that keeps the temperature dribbling between 25 to 28 degrees Celsius, night and day.

While at least four million people along the Indian coastline, are involved in fishing, experts say that such dependence cannot justify the inordinately high operational costs of these boats.

Solar power can become the best clean energy alternative for these electric vessels.

Is there someone to take the idea forward?

Several Companies are cropping up in the sector to try solar powered fishing vessels because of the inherent comparative advantage.

A conventional ferry boat can involve costs up to ₹30 lakhs whereas for a solar energy driven boat, it can be less than just ₹1 lakh per year.

One of the leaders NavAlt in producing such prototypes explains: “We wanted to see if we can achieve the same thing in the fishing sector. We are currently working on six models, (three each) of mono-hull and catamaran boats that are being tested out by fishermen in coastal districts.”

Their models work using both: solar in day and wind at night and rather have flexible solar panels for increased stability.

“If they can be convinced about the initial higher cost of a solar boat that will eventually pay for itself after a few years, then we can hope to make our target price of under ₹10lakh”.

How can the fishing future be shinier?

As per a Senior member of South Indian Federation of Fishermen Societies (SIFFS), Solar power can only be used as an additional facility because of the widely available small oil-fueled generators costing only around ₹25,000.

The initial cost is all that matters for most.

“Marketing and educating the people about solar power needs funds. Fishermen are not using solar power in their boats. In fact, two fishermen removed the solar panels from their boats when they modified their boat design”.

There are various other perspectives that these sustainability promoting firms can keep in mind.

For example, the vessels need to be made respective to the purpose they are to be used, be dynamic with change in technology, be a bit more economical for faster adoption.

A few are even looking forward to these shortcomings for deeper penetration of its use: “We are selling portable solar panels which shrink to the size of a briefcase when you fold them. Ultimately, the product has to be customized to suit the users.”

There is so much to learn and adapt to in a warming world, the ailing planet provides an opportunity to look for other alternatives those may never been considered, fulfilling the human desires.

We have so many resources abound on this Earth, let’s begin to care to survive and use these more efficiently for a better future on this planet. 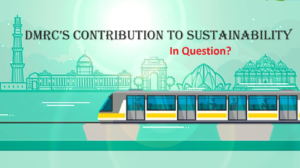 COP26 hails Nature-based Solutions for sustainable and resilient Ecosystems, here’s a deeper analysis to know more!
Does the investment in Cryptocurrencies complement the very concept of Sustainable ESG investing?
Comment