Was COP26 a big win for India? Here’s what our Environment Minister has to say.. COP26 remained one of the most anticipated events of the year so far. With Climate change in every picture affecting almost any sphere of work, every single soul on Earth had their eyes stuck on the big show.

Many might claim the event to be a breath-taking one or a failure but we can say that it has been a struggling endeavor altogether.

Climate action demands a greater consensus of the world nations. But different nations have different aspirations, challenges, resources and capacities. Therefore, consensus has been a difficult accolade in the current times.

But from India’s viewpoint, the conference of parties this year proved to be a success.

It was expected of India to emerge as a global leader in combatting the Climate change and its perils. However, it made sure that it reflected the pain experienced by the countries of its own league: developed countries, the one’s battered by climate change along with the cash crunch.

What all has India announced to foster and accomplish at COP26?

According to the National Statement made by Prime Minister Modi at CoP26, India accounts for only five per cent of the global greenhouse gas emissions despite the fact that it is home to nearly 17% of the world population.

Indian leadership present at the COP26 even committed to the ‘Panchamrit’, a five-pronged solution designed to address Climate change:

The country has even chalked out IRIS (Infrastructure for Resilient Island States), that dreams of sustainable development through a confluence of various systematic approaches to promote a resilient, sustainable as well as inclusive infrastructure.

This has been directed for the small island states falling in the category of developing world.

Along with the United Kingdom, India brought to life the Green Grids Initiative-One Sun One World One Grid (GGI-OSOWOG), that hopes to rekindle cross-border cooperation in technical, financial and research perspectives.

India, at the top of its voice reminded the developed nations of its failed promises, to assist the needy tackle climate change impacts, to try and lessen emissions soon, to reduce standards to keep their “1.5 degrees C target” alive.

Following the current trend, the rich industrialized nations who have tasted the fruits of development, provide an estimated $80 billion annually ($100 billion was promised under the Paris Climate act).

The poorer nations have now said that this amount does not suffice finance their capabilities to develop clean energy systems and adapt to the changing climate tactics. In 2019, Finance Ministry of India alone estimated the need to be around $2.5 trillion.

As per Mr. Yadav: “Climate finance isn’t charity. This is an obligation, responsibility, duty and a vow.”

India led International Solar Alliance (ISA) has attracted a partnership of 101 nations, including the United States, that has abstained for long.

India appeared firm on its presentation of private sector interests who have invested heavily in reducing their emissions that subsequently generated the Certified Emission Reductions (CERs). 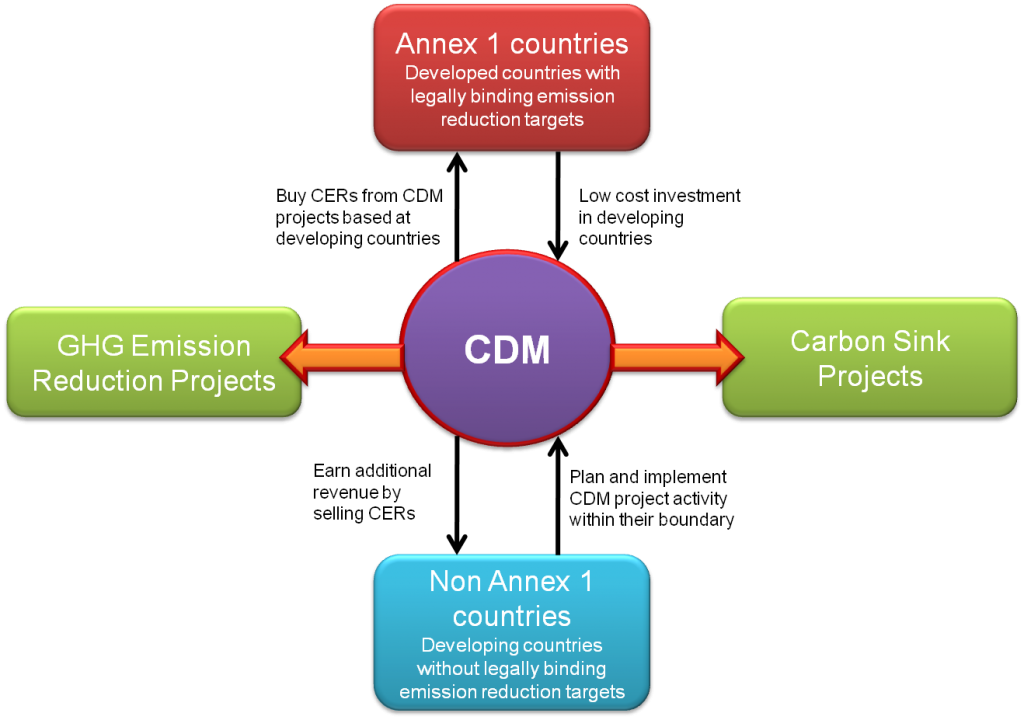 CERs get issued for trading the carbon units under Kyoto Protocol’s Clean Development Mechanism that ensured the Industrialized world to invest in clean energy projects within the territory of developing nations.

The Article 6 concluded under the aegis of COP26 at Glasgow provides a basis for private sector participation in new carbon markets worldwide, composed under the Paris Agreement.

The environment minister Bhupender Yadav writes: “A collaborative and not competitive, approach alone can save our planet. The time for blame games has long ended. And that is why India upped its commitment to the cause of saving the planet before demanding others to do their bit”.

“On the whole, CoP26 has had a positive outcome. Countries, as part of the agreement, have also agreed to meet next year in Cairo to discuss further carbon cuts so that the goal to limit warming to 1.5 degrees Celsius can be reached.”

“India looks forward to working with the world in finding sustainable and equitable solutions.”

The negotiations seem to have settled well for India but as responsible, nature-loving country we name and aim ourselves to be, we need to learn that every country needs to tread this wary road as fast as one can as well as in tandem.

After all, Nature and its fury will not be negotiated with.