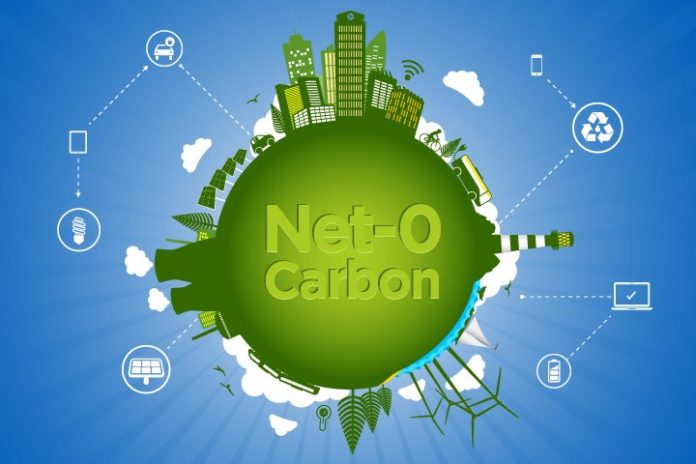 Public sentiment has been the major driver all along in this fight for Climate Justice and appropriate Climate Action.

But the more Climate Science has become clearer in these times, the more complexities lie for public and its authorities to comply with the growing jargons, for example: Net Zero Emissions.

As it was realized later that we cannot tame the increasing crisis with limiting our emissions rather we have to negate those coming out of our establishments unbated. Net-zero came with the motive to compensate for the emissions being made along with an expansive means to serve the Environment. But is Net-zero possible or even viable?

Treading on the path of achieving Net-zero does not itself mean that one cannot continue spilling a few emissions here and there. It only needs to be offset with the equivalent processes that reduce GHGs already in the atmosphere. But the lower these emissions, the better it is for us and environment.

In order to survive the race, we need to upkeep the planet’s resilience that is only achievable if we can prevent the Climate from deteriorating, Global warming from increasing and consequently, the biodiversity from vanishing from the face of the Earth.

To achieve even the slight of this dream, what will be required at planetary level—is to reduce GHG emissions by 7.6 per cent every year, between 2020 and 2030.

Big polluters have planned to curb their dirty gifts to the World but their target is really undermining and inequitable for the others.

This would prompt many experts to assert that the Nature’s wrath is inevitable. It is indeed true but human choices influence the future course from here on.

Will the warming stop if we control our emissions? Or our actions will go in vain?

Well according to the best available data, warming will more or less stop once carbon dioxide (CO2) emissions reach zero across the Globe.

The answer to this question has been worked upon in a recent study. It helps build the momentum that there lies a greater future if we are able to control our ways on this planet.

Things to remember for the concerned Study:

Uncertainties associated with non-CO2 greenhouse gases (GHGs) including methane and nitrous oxide or the emissions of sulphate aerosols helping to cool the planet, remain looming in the minds of Climate Experts.

Previous model simulations have aptly demonstrated that Earthly temperature may continue to rise for many centuries even after the point of CO2 stabilization in the Atmosphere.

It means that the heat is expected to remain steady rather than ambitious dropping for a few centuries after the emissions reach zero. We will not be wrong to assert that Climate Change that humans have made possible will be difficult to reverse in the absence of large-scale net negative emissions.

According to NASA climate FAQ: “even if we stopped emitting greenhouse gases today, global warming would continue to happen for at least several more decades, if not centuries”.

We need to maintain the right balance between the Carbon sources and sinks but important here is to understand which entity works as source or sink at the time.

Like the great Amazon has become a source rather than sink for Carbon, i.e. it is now known to emit 20% more Carbon-di-oxide that it absorbs in the last few decades.

For the correct modelling, functioning of biogeochemical cycles such as the carbon cycle, Nitrogen cycle etc. need to be integrated to the carbon emissions model.

Also offsetting the Carbon needs to be done from both: the land and water that is abundant as well as neglected by the Human beings when it comes to protection. Although water holds up maximum carbon content in the World.

It’s a growing concern as over 90% of extra heat may seep into warming our oceans. And as they continue to warm, their ability to absorb more heat from the atmosphere will decrease and consequently, the global average surface temperatures will rise further.

Also, according to IPCC, we will expectedly witness a short-term 20-year bump in warming followed by a longer-term decline.

No research yet has been undertaken for 3C or 4C above pre-industrial levels.

What may happen in both the prospective Worlds?

Therefore, in a constant concentration scenario, the world would continue to warm by around 0.3C by 2200. But in a world of Net-zero emissions, the temperatures will tend to stabilize.

But there is a good news too. If we achieve in taking these emissions to zero, then enough Carbon sinks may absorb or sequester all the extra heat warming the planet all these years. This may help in bringing a few things in tandem.

However, all this depends on how rapidly these sinks may take up CO2.

The time is high now. Projections of a net-zero world offers enough bliss but this does not mean that all the climate impacts would cease to worsen when temperatures stabilize.

When there is already an affliction on Humans from the just-beginning impacts of Climate change, we would not like to think of a World where we do not attempt saving this beautiful planet of ours. Central Vista Redevelopment: Loss to the Greens, Is the facelift worth the pain? 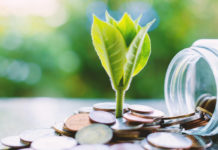 Climate Finance: Advocating the need to change Finance can finance the Change for Sustainable future 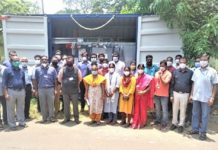