The Indian Wire » Environment » What is the recipe for greater Environmental activism: the difference between our leaders and the ones who dare to fight for Nature It is rightly said that when one lives on a round planet, there is no choosing sides. But I wonder what shall be done, if not choose sides, when the same planet has been made to invite a catastrophe.

Climate action has been demanded for long from the world leaders and in this perception, COP 26 has been arranged at Glasgow to decide the future of Earth conservationism and its restoration.

Along with the world leaders, millions participated in the climate talks to exhibit the zeal, restlessness and even rage for the only planet to live on, demanding the respective governments to chalk out policies limiting global heating to 1.5 degrees Celsius.

Even the climate strikes have at times, stalled the functions (peacefully) in more than 150 countries.

It has no longer remained unaccountable on the part of countries’ representatives that they could discuss, make statements and scatter again, barely recognizing people’s needs.

Youth, all over the world have begun asking for progress, taking the world in their own hands. They are wary of the leaders who sit in enclosed spaces and only talk of climate concern.

“Inside COP there are just politicians and people in power pretending to take our futures seriously. Change is not going to come from inside there, that is not leadership.”

Why is there such a mistrust?

While several critical announcements were made under COP26 those may seem to aim over global climate action, but climate activists and negotiators will still have to work harder for more progress in the coming decade. 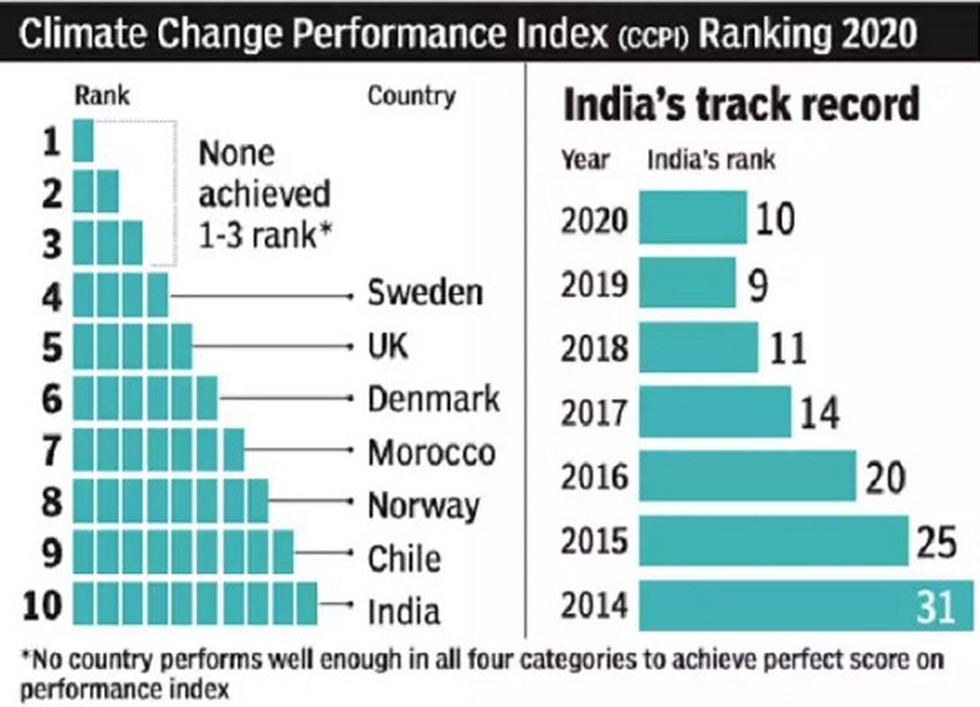 Ahead of the summit, over 140 countries have updated their 2030 climate plans, or nationally determined contributions (NDCs) and have now signed agreements against Methane emissions and deforestation.

An expert explains: “One thing I’ve seen working with decision-makers is that … there’s a lot of this temptation to water down actions to make everybody feel comfortable, which is not something that you see often with the youth movement.”

A string of failed climate conferences, has created an uproar, because the hope prospers yet they remain unfulfilled.

What separates the youngsters from their leaders?

The youth has been at the forefront of Climate action and been boisterous about climate change impacts. But many of those who have taken to the streets in despair, consider that climate activist, be it a leader shall be able to understand the pain of climate victim.

Yurshell Rodriguez explains: “We’re not getting that attention from our politicians or our decision-makers. So, we are making them look at us, making them listen to us. We’re not going to stop being vocal. Because if we stop, we lose.”

Youth involved believe in Climate justice and in equitable as well as sustainable distribution of resources. Decision making needs to be made more inclusive.

The age gap and the necessity between the ones sitting to decide about the world and the ones who will be affected is far wide. Without proper concern, the future generations are doomed.

“We are doing campaigns, you’re doing strikes, and we are not accepting to be in silence, because it’s our future that we are fighting for.” While the climate conference COP26 had mostly male and old leaders, climate crisis has been voiced over by ‘mostly young and women’:

“Fewer than 10 of the 130 leaders in a group picture were women,” a journalist points out, in The New York Times.

“Girls and young women around the world have emerged as some of the most passionate climate activists, arguing that many of those most vulnerable to drought, water scarcity and other climate disasters are low-income women with children to feed”.

Even in India, people and leaders had been suspicious of the environmental activists before, that leaves a narrow space for the passion to prosper and prevail over greed.

Although it is encouraging to note that in certain countries of the world like England, certain Government Ministers have sided with and appreciated the restless efforts of Climate activists like the Extinction Rebellion.

Through experiences, one can learn about the world. Proper education at proper time can be a real conspirator against climate change and the inaction around it.

“For most people who learn about climate change, believe me, they don’t learn it from school,” exclaims an activist.

The school curriculums need to be comprehensive enough to garner love for Nature and respectable use of its resources.

Young thinkers now can be greater conservationists in future and the planet can surely become a better place to thrive on.

Global Methane Pledge: India’s own problems to deal with Methane and how it will proceed
COP26 adopts ‘Sustainable Agriculture Policy Action Agenda’, taking Agriculture from being a culprit to a savior
Comment