The Indian Wire » Events » India sends its first batch of 41st expedition under the Indian Antarctic program to the icy Continent, all details here 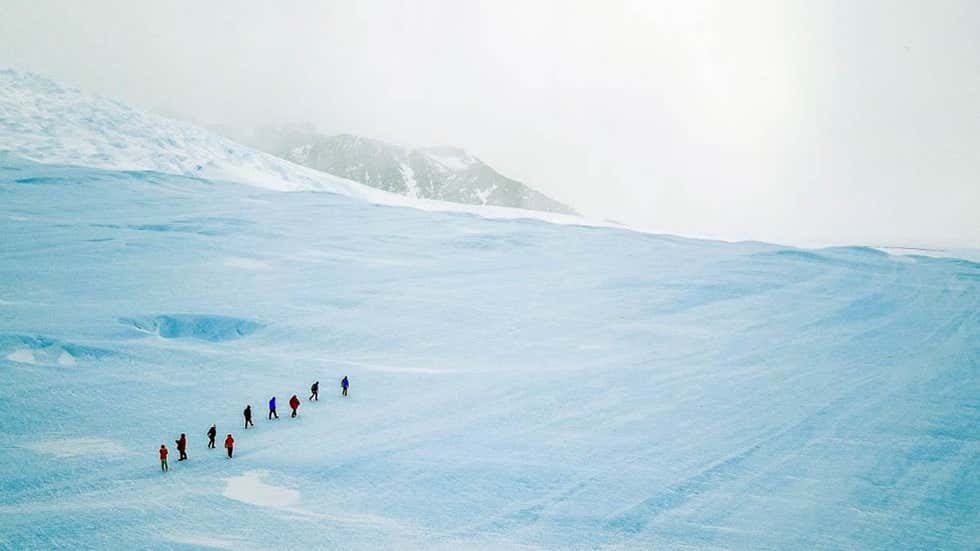 Like India has made a compelling presence in the North pole, it has now begun to set its foot on the global south pole.

The country has finally launched the 41st scientific expedition undertaken to Antarctica as the first batch of its contingent arrived on this discrete white continent last week.

As per the statement given by the Ministry of Earth Sciences, this first batch comprises of 23 scientists and support staff, all headed to the Indian Antarctic station by the name Maitri.

These expeditions, as a part of Indian Antarctic program, are managed by National Centre for Polar and Ocean Research (NCPOR) Goa which is an autonomous Institute under the Ministry of Earth Sciences.

By the start of year 2022, four more batches will be sent to Antarctica by air using DROMLAN facility as well as chartered ice-class vessel MV Vasiliy Golovnin.

All these voyages to the super white continent will be directed to accomplish scientific programs as well as refill the annual supplies of food, fuel and other provisions for the continuity of operations and maintenance of existing life support systems at both stations, Maitri and Bharati.

This expedition has offered two prominent programs under its aegis: the geological exploration of the Amery ice shelf at the Bharati station and further preparation of reconnaissance surveys and related work for drilling the 500 meters of ice core near its station Maitri. 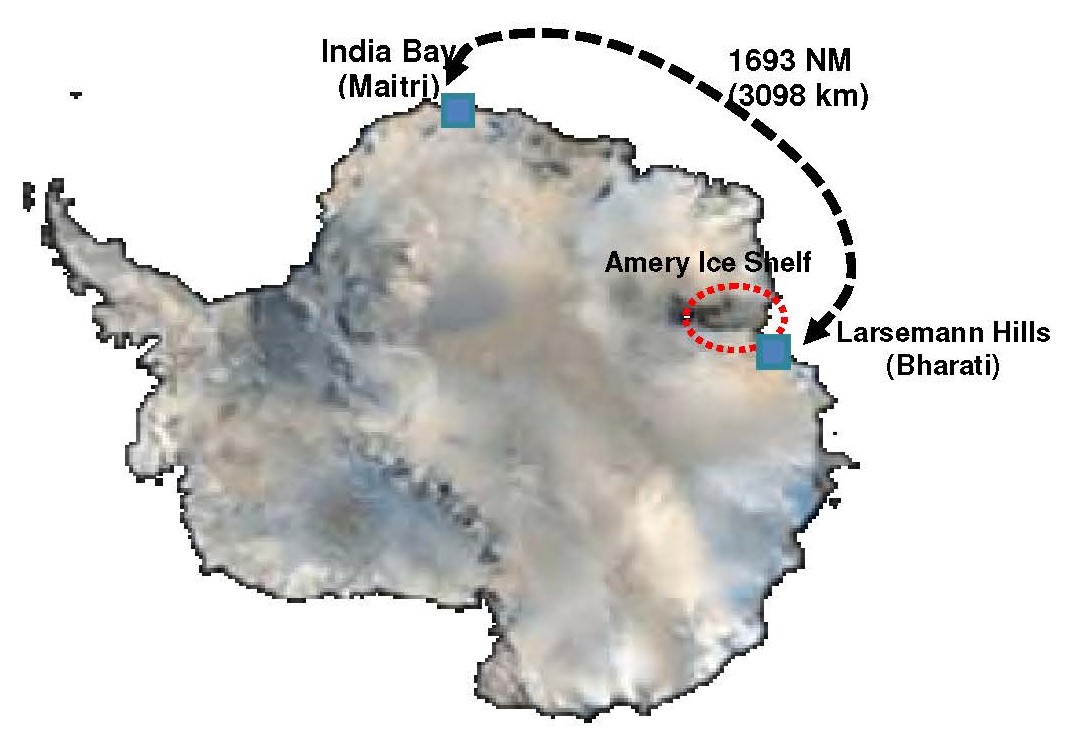 The first work will help ascertain and re-establish the link between India and Antarctica that might have remained in the past, when they were both a part of greater Continent called Gondwanaland.

The second program will probably improve the understanding of climate and the resulting climate change in Antarctica including the behavior of westerly winds, barely surviving sea-ice and greenhouse gases emissions, stored in this natural climate database for the last 10,000 years.

How will the core Ice drilling be done?

The drilling required as a key part of second program will be done with the help of British Antarctic Survey and the Norwegian Polar Institute.

According to the release: “The ice core drilling will be done in collaboration with the British Antarctic Survey and the Norwegian Polar Institute.”

“In addition to accomplishing scientific programs, it will replenish the annual supplies of food, fuel, provisions, and spares for operations and maintenance of life support systems at Maitri and Bharati”.

All about the Indian Antarctic Programs:

India began exploring the vast Antarctica way back in 1981 and has successfully completed previous 40 voyages to the icy cold Continent that garners its own set of biodiversity.

While carrying out these endeavors, India has helped building three permanent research base stations: Dakshin Gangotri in 1983, Maitri in 1988 and Bharati in 2012.

Out of the above three. The last two stations are fully operational now.

Members and their training for the current Expedition:

A total team of 48 members those travelled to the extreme global south, is being driven by Dr. Shailendra Saini as the Voyage leader (A scientist by profession at NCPOR), Shri. Huidrom Nageshwar Singh as the leader of Maitri Station, who is a Metrologist of India Metrological Department and Shri. Anoop Kalayil Soman, a scientist at Indian Institute of Geomagnetism (to be leader of Bharati Station).

Before heading to one of the most difficult places on Earth- Antarctica, the Indian expedition underwent a training for the weather acclimatization and survival at the Mountaineering and Skiing Institute (ITBP Auli Uttarakhand).

A stringent sanitary protocol at Cape Town was also included for a 14-day quarantine in South Africa where the crew will return in late March or early April of 2022.

The return of the crew will also bring back winter team of the preceding 40th expedition surviving the winters.

Why Researchers attempt to know about Antarctica?

The scientific studies carried in Antarctica are often the ones those cannot usually be conducted elsewhere on the entire planet.

Antarctica clearly acts as a barometer of climate change.

Three days of COP26 and the story beyond: All major highlights of the Climate Conference
Was COP26 a big win for India? Here’s what our Environment Minister has to say..
Comment