Inspired from the amazing response of the campaign for the running enthusiasts last year, Reebok India launched another such initiative named as Reebok Running Squad in eight Indian cities. The 8 cities are Mumbai, Delhi, Bangalore, Chennai, Hyderabad, Pune, Kolkata and Chandigarh.

RRS (Reebok Running Squad) is an unique initiative which is aimed to provide free professional training to the long distance runners. Through its initiative, Reebok has inspired a lot of people in the last season and the brand is committed to do the same this year as well.

Commenting on the concept, Radha Krishnaswamy, Reebok Running Squad Master Trainer said, “With an increasing number of people signing up for marathons this year, India is experiencing a running revolution in the country. Last year, over one lakh running enthusiasts participated in major marathons across the country, and the number is only expected to increase this year. We at the Reebok Running Squad help members train not only to finish the race, but to also be fit, avoid injuries, and truly enjoy the experience. Three months of rigorous training with RRS will enhance every runners’ physical boundaries and endurance levels. This program will make sure that their run is a fun, rewarding and safe experience.”

RRS is specially designed keeping a lot of things in mind. The trainers as well as the professional team at RRS understands that the running training needs a lot of strength, stamina and strategy. The main aim of this initiative is to provide a guidance to the runners who are from beginners to intermediate. Also, to connect the like minded people in various cities is the main motive of the brand behind doing this.

According to Mr. Somdeb Basu, Brand Director, Reebok India “Reebok is committed to fitness and keeping this in mind, we instituted the Reebok Running Squad and are extremely delighted to introduce it to the fitness enthusiasts of Mumbai. Through expanding the program not only in metros but other cities as well, we aim at encouraging more and more people to participate in regular fitness activities and enhance their running techniques for the upcoming marathon season.”

To get the most out of the participants, there will be a 10km race and the top 3 males and females will get awesome merchandise and goodies from Reebok India. Along with that, there will a team of dietitians which will work closely with the participants to guide them with any diet need they might have.

Paying Guest can be Pain Guessed

Most Haunted Places in Bangalore The Economics of South China Sea, Can India Pivot into a Global Superpower? 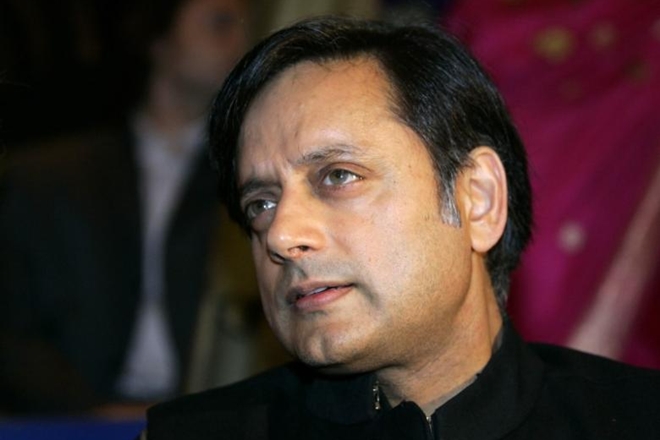 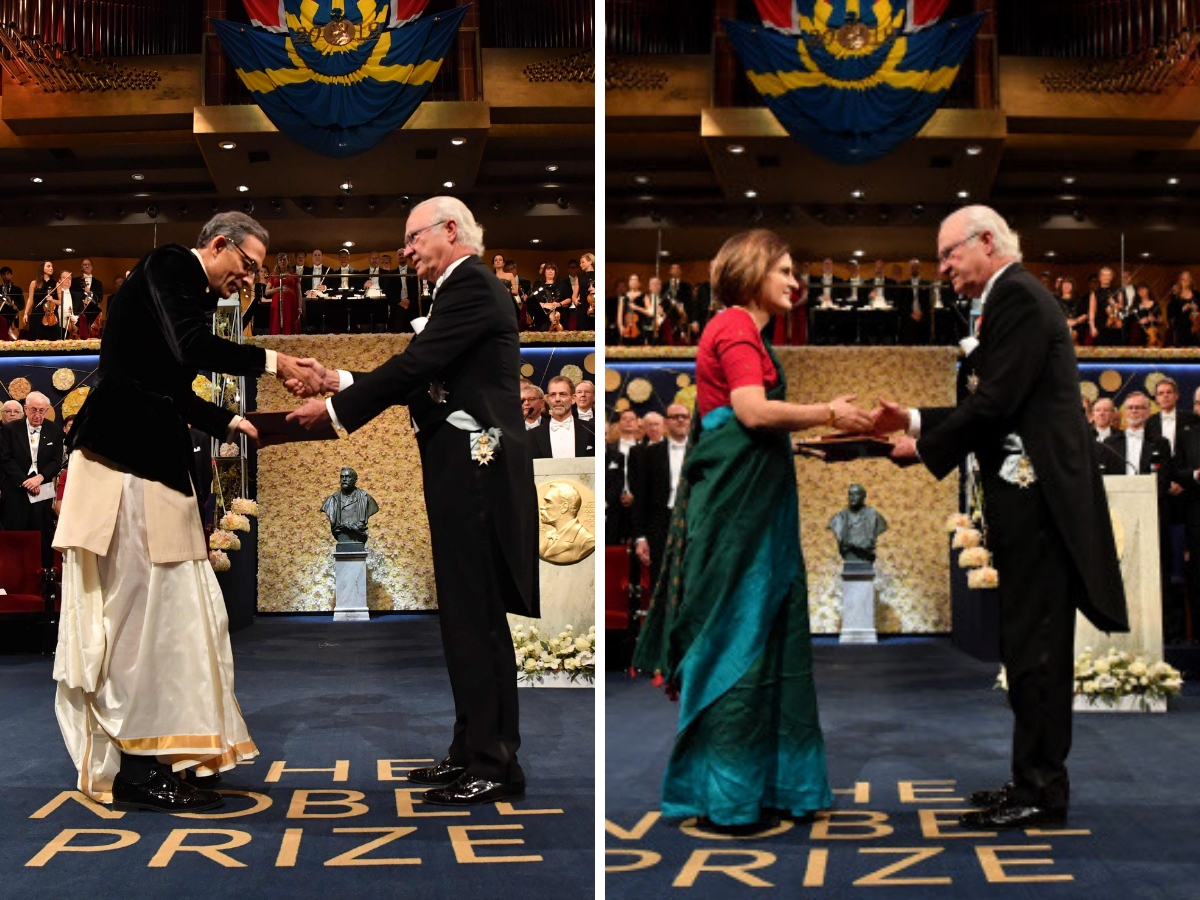