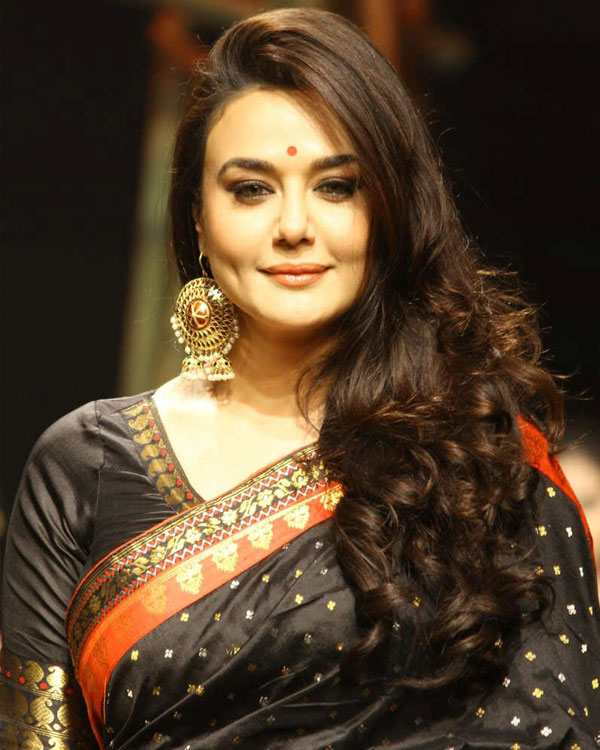 Nothing screams more Indian than a humble saree. Like India, saree has also seen numerous changes with the elevation of time. The earliest documentation of the presence of sarees dates back to as early as 300 BC. The significance of the evolution of the saree runs parallel to the evolution of India itself as they are every much correlated to each other and the evidences are proof of the same. During the Mughal period, the difference between a Hindu women and a Muslim women was that Hindu women wore pleated sarees where as the Muslim women wore what now known as salwar kameez.

Sarees took a transformation when the British came to rule India. With their presence, an Indian woman had to wear a blouse and a petticoat underneath their sarees and later it became the norm. In pre-independence India, the “Nivi” style worn saree was very much popular. With the emergence of Bollywood in the post-Independence era, the humble saree saw huge transformations.

The saree was experimented with various different fabrics, prints, patterns, drapes etc. In the 70’s and 80’s, with the colour television come to play, the saree changed from the traditional and dark monotonous patterns and colour to bright colours with non traditional bolder prints. In the 90’s the craze for chiffon saree was out of roof. In the 2000’s the designers came forward and transformed the humble saree to a fashion sensation. Not only that, to save time of the busy Indian women, the sarees are now pre-draped and made hassle free to make life of Indian women easier. Even though sarees can be said as old as India but the love of sarees in the heart of Indian women can never grow old.