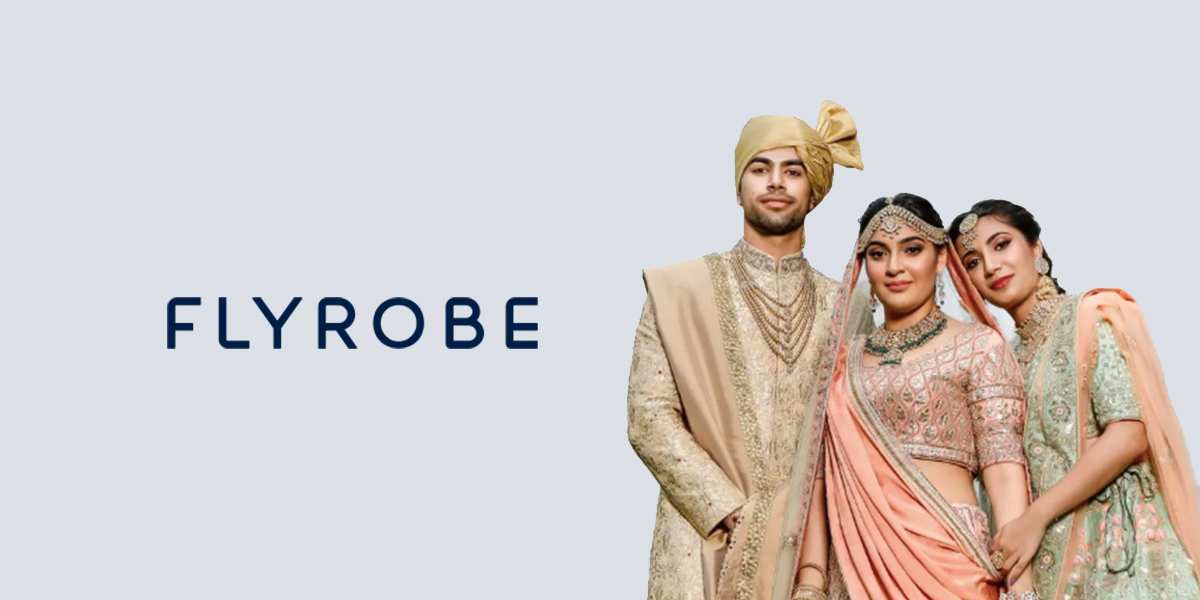 Fashion Rental Service, Rent it Bae owned by AARK World has acquired the rival clothing rental service Flyrobe. AARK has decided to merge and operate both the spaces under the banner of Flyrobe. Post merger, the estimated value of both the entities is INR 60 Cr.

As per the ET reports Aanchal Saini, former CEO of Rent It Bae and the new CEO of Flyrobe said, “While our approach to the business remains omnichannel, from our experience with offline stores we find a huge potential.”

The company is looking to tie-up with franchise stores in around 30 different cities across India with local partners and aims to be profitable in the next 12 months and accelerate its growth and expansion. Flyrobe also aims to expand overseas into Dubai, London and the US through a franchise model.

Speaking about the same, Aditya Gupta MD, GEMS Partner stated, “For our overseas expansion to Dubai and London, we’re looking at the huge ethnic Indian market around festivals and weddings.”

Reportedly, Flyrobe is currently present in 30 stores across the country through online mediums and serves more than a million customers.