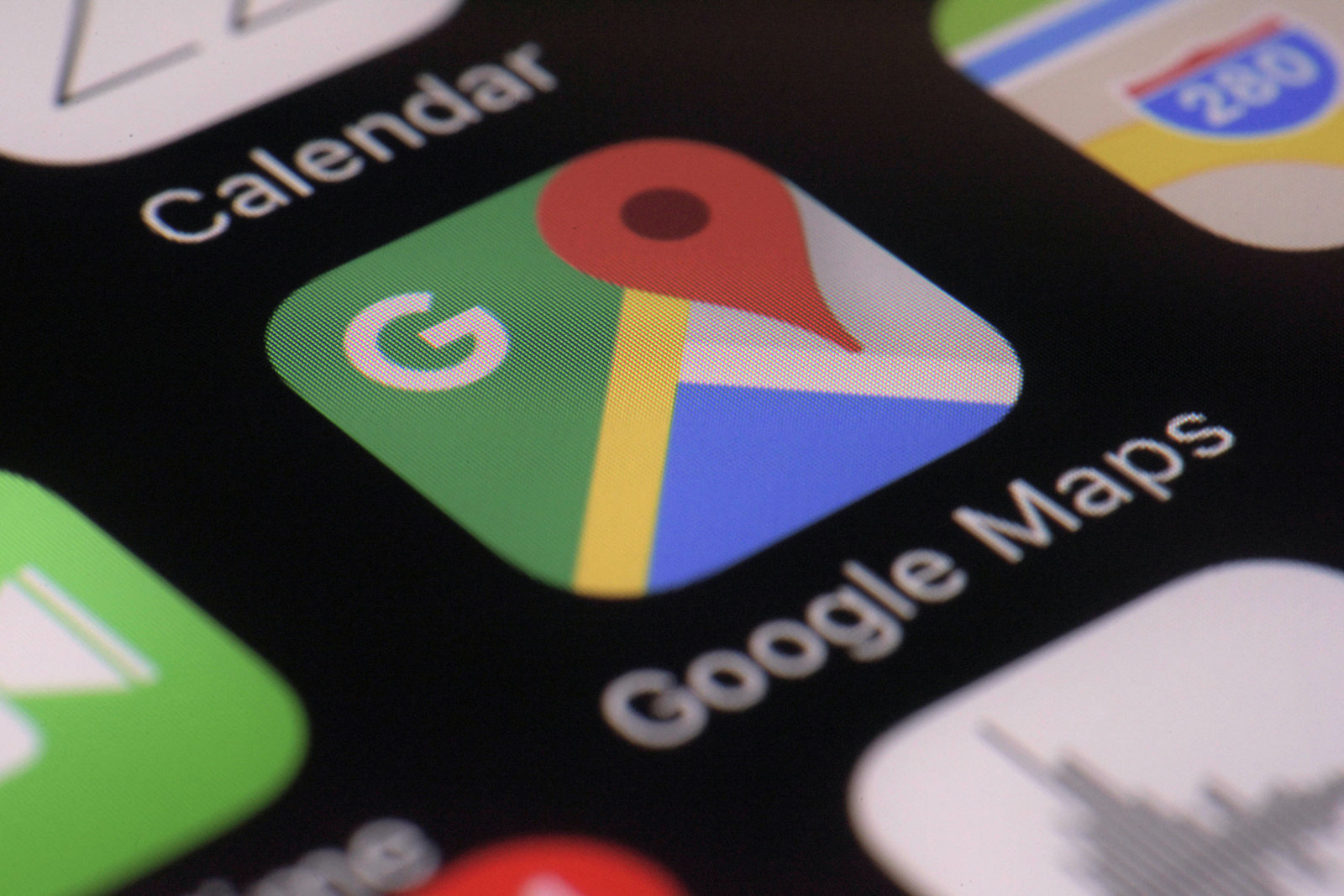 Google Maps has taken yet another step towards making Maps your go-to app for restaurant recommendations. A new tab will now flag up the most popular dishes with photos to match. 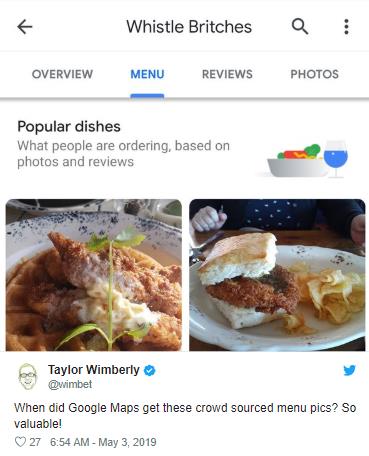 When you look up for a restaurant on Google Maps, you may have seen information segmented in three tabs with self-explanatory titles which are – Overview, Reviews, and Photos. But now, there’s a new “Menu’ tab being added to this feature and it allows users to sift through the “popular dishes” available at a particular place. From what it seems, the information and pictures relating to these items are added by users themselves. For each item listed in the menu, users can add more images and/or leave their reviews along with ratings for the dish.

Dishes are being displayed in Material Theme cards that mostly include a picture and links to more reviews, as well as many additional images. Both can be accessed by clicking on an item. As this is data from the public, users can “Suggest an edit,” while some popular pictures do not yet feature a dish name.

The new feature seems to scan reviews of the restaurant to find commonly-mentioned dish names, then adds photos included with those reviews to the Popular tab. Whether this is done automatically or humans are involved is currently unclear, but a fully automated system would presumably make mistakes whereby someone’s review mentioned one dish and the photo showed another. That said, Google does have extensive image-recognition tech (as seen in Google Photos, for instance) which could be used here.

Google Maps does a lot more than just listing restaurants, of course, offering information on shopping, landmarks, and many more through the app. It is also handy in helping with navigation and traffic information. However, this latest feature is still being tested and it could soon roll out to all users.