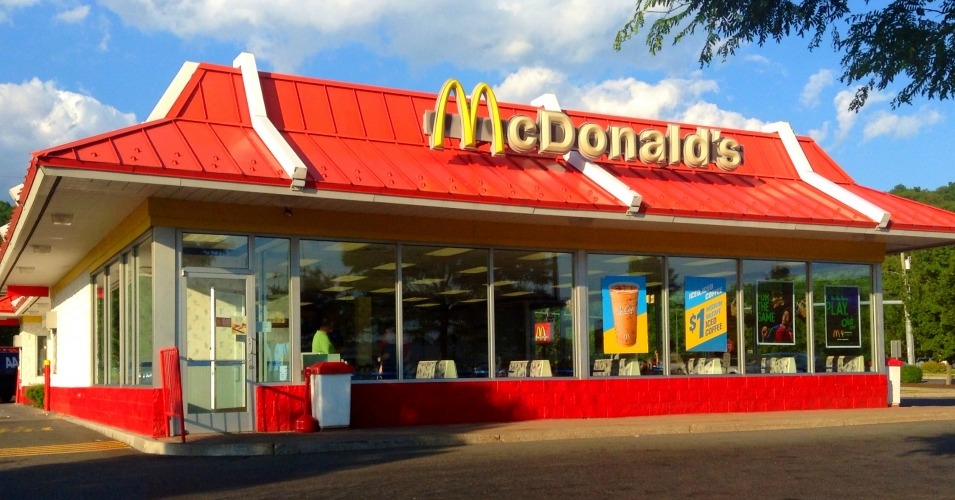 Thursday’s development assumes significance as it ended a dispute with its joint venture partners with whom the firm had formed the CPRL, which managed the McDonald’s outlets in North and East India with 165 outlets.

In 2017, the food service retailer ended the franchise agreement with CPRL over non-payment of royalties which resulted in a legal battle.

Lately, reports had emerged that the two partners were trying to reach an out-of-court settlement.

Accordingly, the firm has decided to temporarily close McDonald’s restaurants in North and East India to conduct a comprehensive assessment of operational protocols and employee training.

“The existing managers and crew will continue to be employed during this temporary closure and will be actively involved in activities to re-open the restaurants.”

According to McDonald’s, the transfer of ownership and management is effective immediately. Robert Hunghanfoo has been appointed Head of CPRL, now owned by MIPL and its affiliate.

“During the transition, MIPL will be focused on two key areas – providing employees with clarity and confidence in their future at McDonald’s and leveraging McDonald’s global system expertise to fortify high operating standards for our local customers,” the statement said.

Bakshi had signed the JV as an equal equity partner with McDonald’s Corp in 1995, established the first McDonald’s restaurant in India in 1996.

McDonald’s remains committed to the opportunities in North and East India and intends to facilitate future growth by continuing to actively progress finding the right ‘Developmental Licensee’ (DL) for the region.

As this process continues, CPRL will remain owned by MIPL and its affiliate.