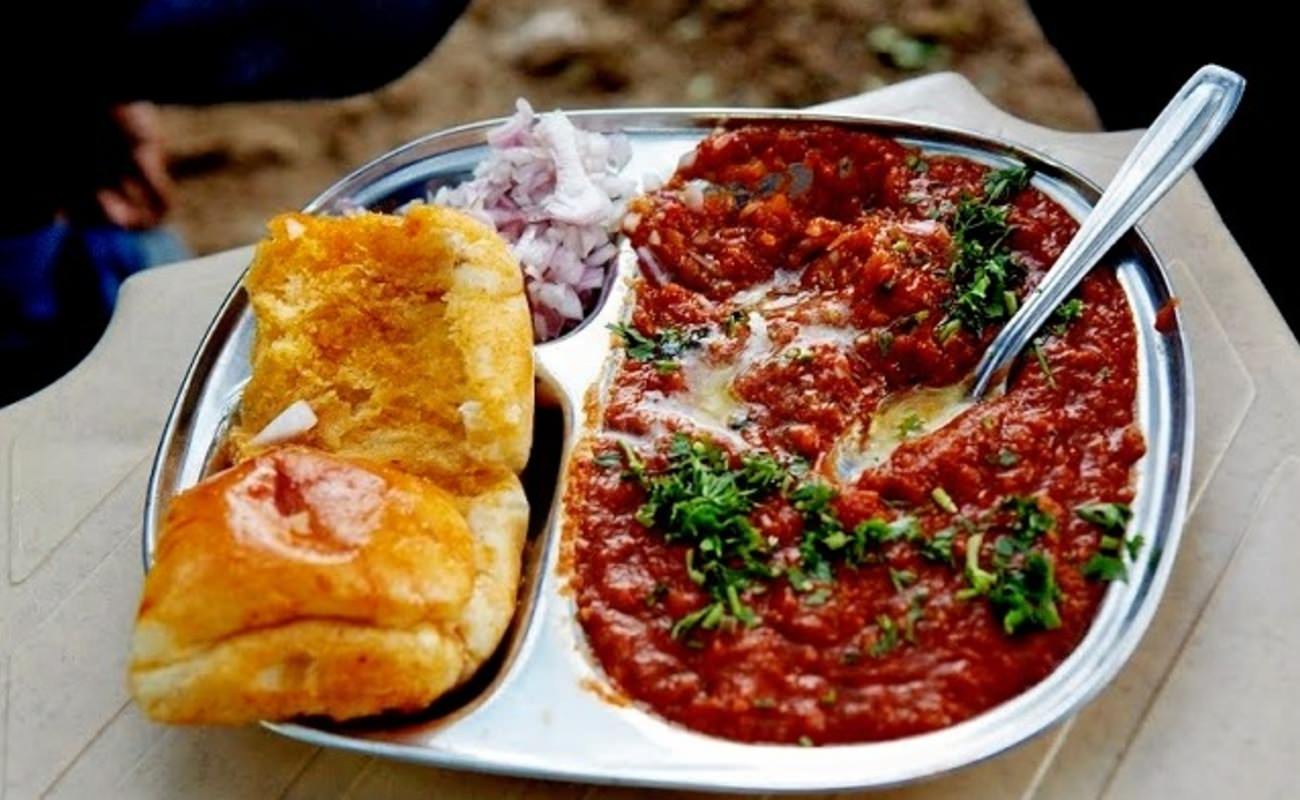 Mumbai as a city may be known for its shopping destinations and its famous getaways. But if there’s one thing about Mumbai that has been heard of, far and wide, then it is Mumbai’s Chaat Chaska.

Bindiya Chotrani lists down a few of the Mumbai street foods, that will keep you yearning for more.

Maruti Pav Bhaji @ Vile Parle, West
Started off way back in 1972, by a certain Mr. Maruti Mhatre, this one is known for its ‘Black’ pav bhaji. With the aroma serving as an appetizer, the butter in the air is unmistakable. Pav laden in butter, is served with a sinfully dark bhaji – prepared with vegetables clanked by a masher against a huge griddle. A little skeptical at the first look, you sure will be smitten at the second and turn into a believer at the third. Need a respite from the pav bhaji, then we suggest you try their masala pav, or pav laden in butter without the bhaji as an accompaniment, and we promise you still wouldn’t complain.

Jay Sandwich @ Stall outside MMK college, Bandra West
Tucked away in a lane besides National College, the place is very well known as Jay Sandwich. With no dearth of sandwiches – toasted or grilled – the place is a knight in shining armour for teachers, students and localities alike. A tad better in taste than other sandwiches sold across the city, the sandwiches make for a filling and healthy snack. You could counterpoise the effect of the pungent green chutney with a juice sold at the next stall.

Dhiraj Vada Pav @ Stall outside Mithibai College, Vile Parle West
Never heard of the Dhiraj Vada Pav? Well, maybe you’ve never eaten an authentic vada pav then! Mashed potatoes, spiced, batter coated and deep-fried are placed between a pav. What’s different you say? Everything. The fact that these vadas are unlikely huge, placed between a pav smeared with butter, and well they cost a whole 15 rupees.  Have only 15 minte sto spare before you could get back for the next lecture or a meeting, then this vada pav is just the perfect on-your-go food.

Bhel-Puri @ Badshah Bhel puri wala
A combination of crunchy and soft, sweet and sour, spicy and savoury, the bhel is puffed rice, sev, chopped onion and potato mixed with tamarind chutney. With the bhel having its own variations, we suggest the Badshah as one of the few best bhel-puris in the city. Prefer your bhel-puri a little spicier than usual, well, the vendor will be more than happy to customize it for you.  Located at the chowpatty, the badshah is more commonly known as stall no. 11

Gola @ Chowpatty Beach
Still have the kid hidden somewhere in you? How about upping it with a chuski of gola? And if we have you wondering whether you’d look like a retard sipping on that gola, keep all those apprehensions aside. We have people coming here just to do that. There’s the black currant, the orange, mango, raspberry, rose and many more. Contemplating on which one to choose for and which one to leave out? How about you mix a few. The vendor would be more than happy to oblige with a demand of this kind. Take a stroll down the Beach and treat yourself to this colorful delicacy!

Anda Bhurjee @ Stall Opp. Amar Juice Centre, Juhu
Nocturnal? Post Midnight? Hunger pangs have struck? Can’t do with a midnight-maggi? Well, if you’ve answered all of these with a yes then there’s anda bhurjee to your rescue! Served at a cart that stands right opposite Amar juice centre in Juhu, the greasy and flavorsome anda bhurjee here is nothing like you’ve ever tasted anywhere in the city. Since the Dhoble time, they pretend to shut early though, but find a kiddie there, and ask him about the anda bhurjee. You’ll have him disappear into one of the lanes and get the anda bhurjee parceled up for you within no time. Your stomach will only thank us.

Falooda @ Bachelorrs
A definitive, late-night ice cream parlour, the bachelors is located on the seafront Marine Drive and is less than a five-minute walk from Charni Road station. With many a hatchbacks lined up outside this stall, there are customers – kids and adults alike – feasting on some boggling ice creams, fresh juice, snacks and some superlative chocolate shakes. But if there’s something that has no competition whatsoever, it’s the falooda at bachelors. A concoction of ice-cream milk, cherries, jelly, dry fruit, vermicelli and takmaria seeds, Bachelorr’s falooda is the most apt dessert there can ever be.

Shawarma @ Carters Blue
Located at Carter Road, Carter’s Blue is a hop, skip and jump away from Maroosh, a place with equally famed shawarmas. Justifying its Rs 120 price tag, the wrap is fat, stuffed with juicy pieces of chicken, pickled vegetables, garlic sauce and has many takers. With some of the most authentic shawarmas, the variety here is huge and there is no dearth of options for you to choose from.

Pani Puri @ Elco Pani Puri Centre, Bandra
Puchkas, gol gappa or pani puri – call them what you may, but the mouth watering snack has a huge fan following. Puffed deep fried round discs of dough made hollow and filled with mashed potato, peas and tamarind water are typically served 6 pieces in a portion with the last one served differently.

India’s rice export curbs: what led to the decision and its impact on Indian trade

FAO: Global food prices dropped for the fifth consecutive month in a row

You can reach out to us at theindi[email protected]