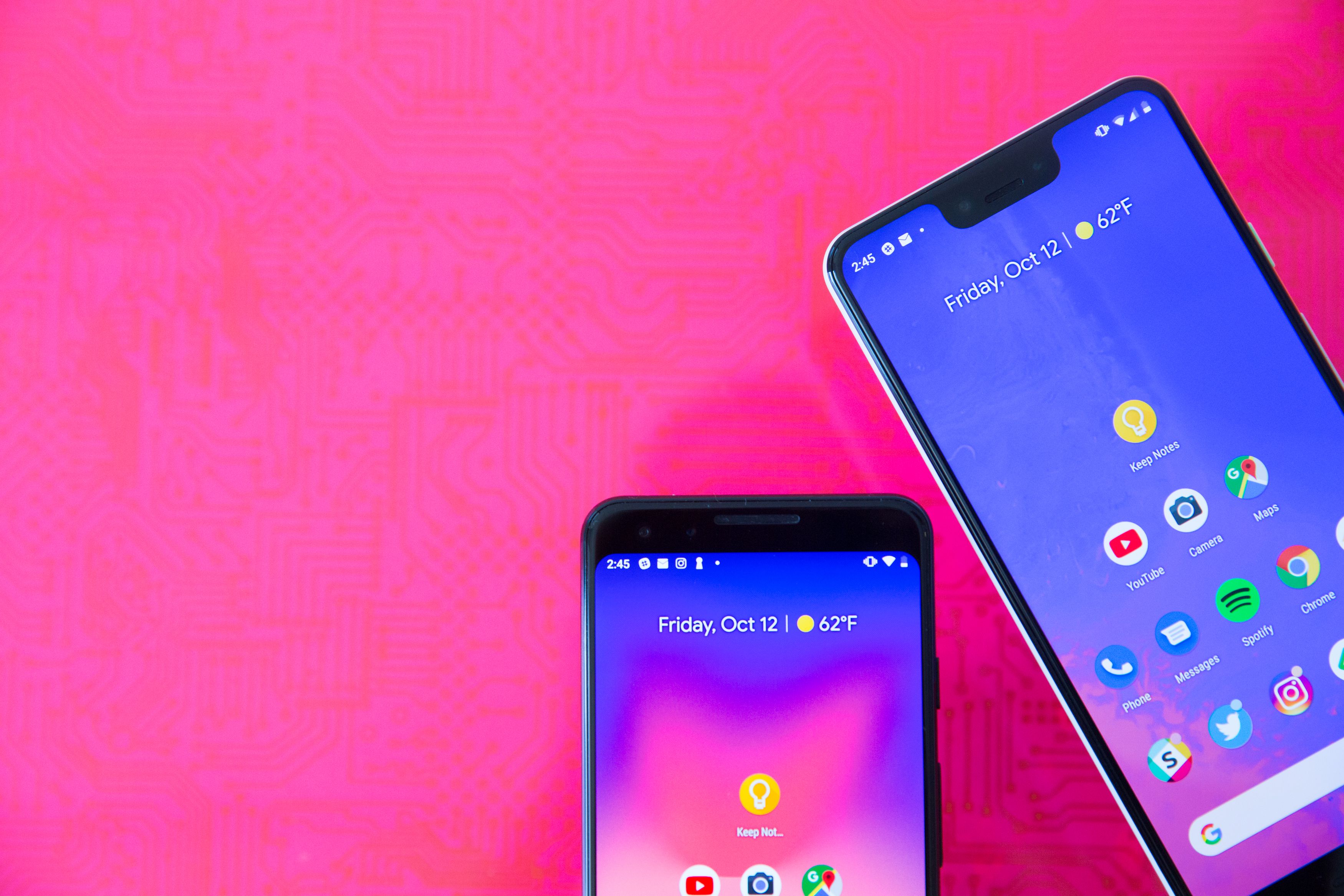 Now, in India, a lot of network carriers are selling the flagship smartphones on contract base; Airtel is on the same page

Google’s latest offering from its smartphone line-up is the new Pixel 3 & its XL variant. They are also with a steep price tag for the enthusiasts to purchase who got deep pockets. But, this could be helped with Airtel’s latest offering for its customers.

Fortunately, there are still ways to grab the smartphone without putting down a large sum of money up front. If any user is interested in either of the two devices, the Airtel Online Store has a few deals for them.

The Google Pixel 3 and Pixel 3 XL are both available from the Airtel Online Store in 3 color variants: Just Black, Clearly White, and Not Pink.

The down payment price starts at ₹17,000 for the 64GB Pixel 3 and if the customer commits to the monthly installments, they’ll also get a couple of built-in Plan benefits.

Here’s a table summarizing the prices that Airtel is offering the Pixel 3 and Pixel 3 XL:

Pre-orders are available now and the devices will begin shipping on November 3rd. All the user have to do is log on to Airtel’s Online Store, select the device of their choice, and follow the instructions to check their eligibility and make the down payment.

You can buy the #Pixel3 and #Pixel3XL with attractive benefits via Airtel. @Google @Airtel_Presencehttps://t.co/hufdkKATNA

While we don’t expect many Indian consumers to pick one of these up given the pricing of devices like the OnePlus 6 (and soon, the OnePlus 6T), the Xiaomi POCO F1, and Asus ZenFone 5Z, we know that there are a few diehard Google fans among our Indian audience who are still interested in the product.