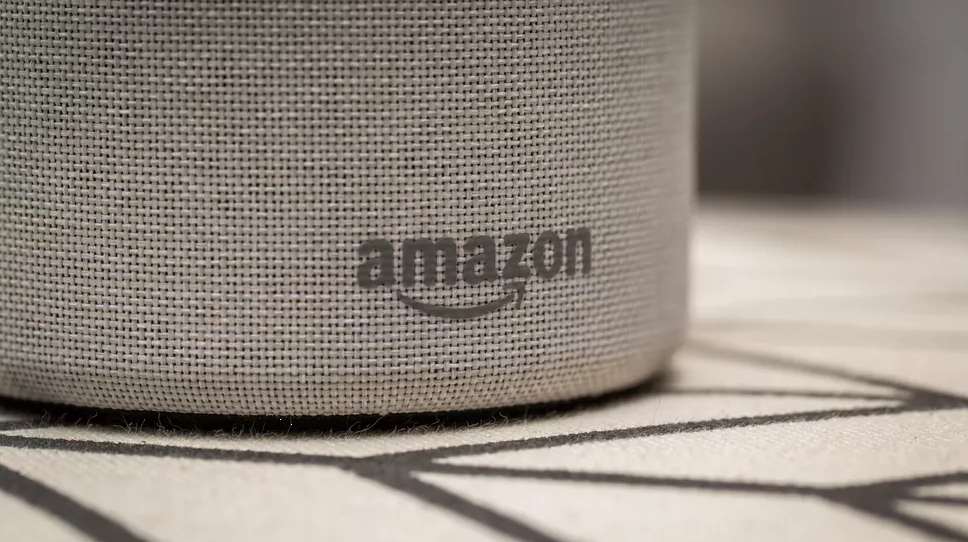 Amazon has confirmed that it keeps transcripts and voice recordings for indefinite period of time, and only removes them if they’re manually deleted by users.

“The American people deserve to understand how their personal data is being used by tech companies, and I will continue to work with both consumers and companies to identify how to best protect Americans’ personal information,” Coons said in a statement.

“Other requests, including setting reminders and alarms, would also remain saved”, Huseman noted, saying that this was a feature customers wanted.

“Customers would not want or expect deletion of the voice recording to delete the underlying data or prevent Alexa from performing the requested task,” Huseman said in his letter.

That feature raised concerns among privacy advocacy groups, which discovered that Alexa’s “Remember” feature didn’t delete information stored unless people called Amazon’s customer service to delete the entire profile. Amazon said it has since fixed the issue and called it a bug.

All of this comes under the domain of personal information, and Amazon storing this information can be considered a major privacy issue. Alexa is primarily used in Echo speakers and smart displays such as the Amazon Echo Show, and they have the ability to record – both sound and visuals – everything that is going on in your home.