Back in January, a rumored engineering sample of AMD Gonzalo SoC (system-on-chip) named “ZG16002CE8JA2_32/10/10_13E9” was sighted. It will be at the very core of Microsoft’s and Sony’s(Xbox Next / PlayStation 5) next-generation consoles. 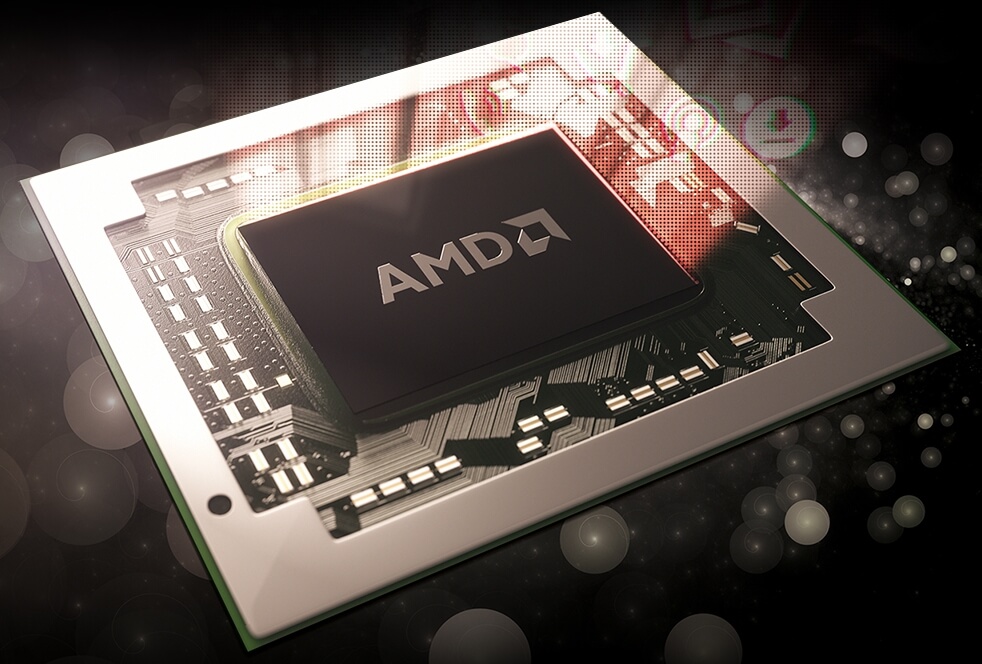 The production stage could be nearer than we thought, for both Sony’s and Microsoft’s next-generation consoles. It could take as little as three months for a qualification sample SoC to get to the production stage.

What’s perhaps even more interesting is that the codename of this latest Gonzalo SoC begins with a Z and according to Marvin’s AMD decoder, that means it’s a qualification sample. “Z” means this part is a Qualification Sample as opposed to a shipping retail part. “G” is thought to be a console reference. “1670” refers to the frequency, model number, and chipset, but the exact meaning in this context is unclear. The next bit, “2A,” refers to TDP and VRM, but we don’t know what this signifies precisely. “E” refers to the physical package — another unknown at this point.

“8” is the physical core count, “J” refers to a still-unknown cache configuration, and B2 is the core stepping. This has increased from A2 in the previous part, implying that this is a later revision of the same chip. 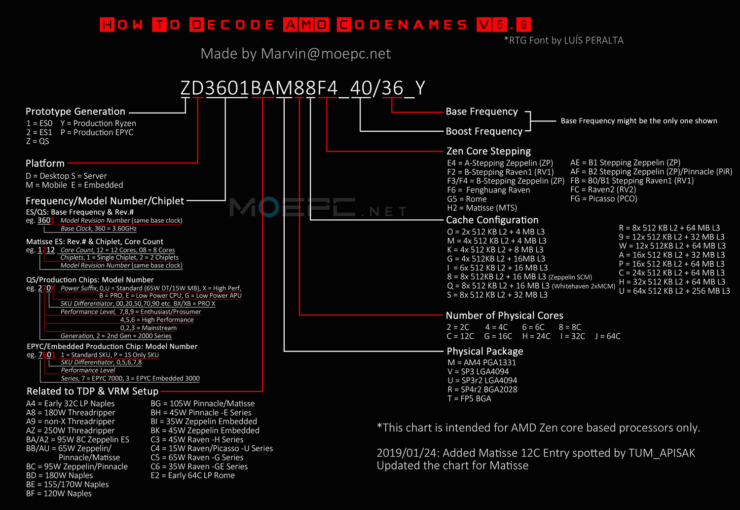 The rumor here is that AMD Gonzalo has advanced from being a chip with a 1GHz base clock and a 3.2GHz boost to a 1.6GHz base clock with 3.2GHz boost. The CPU is an eight-core chip and the GPU clock may be 1GHz base, 1.6GHz boost. The GPU is classified as Navi 10 Lite, but we don’t know anything else about the configuration beyond that.
AMD Gonzalo APUs are expected to be found in the PlayStation 5 and Microsoft’s Xbox Scarletmachines. Assuming the specs are accurate, we can expect to see some major performance gains over the current generation PS4 and Xbox One