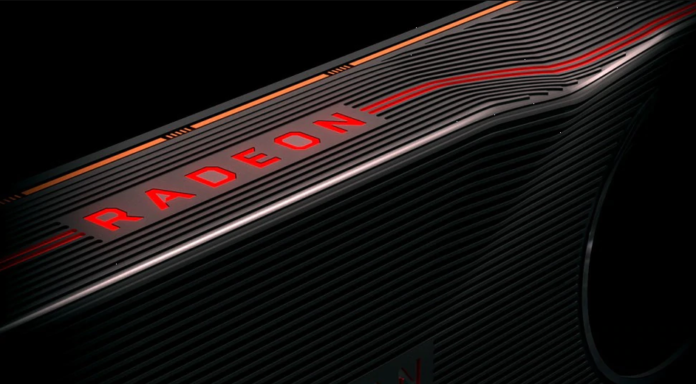 On Friday, AMD announced that its $380 Radeon RX 5700 and $450 Radeon RX 5700 XT will now be costing less than that when they launch on July 7. Just two days before their July 7th launch date, AMD has taken the drastic step of dropping the prices on these new GPUs.

However, it is still not clear what this means for customers who have already preordered the cards, and it’s also not clear whether this will be enough to head off Nvidia. Earlier this week, Nvidia announced its new “Super” versions of its GeForce RTX graphics cards with even slightly more performance than the regular ones that AMD seemed like it was set to match. That’s what really forced AMD’s hand.

“As you have seen, competition is heating up in the GPU market,” AMD’s email about the price cuts states. “We embrace competition, which drives innovation to the benefit of gamers. In that spirit, we are updating the pricing of our Radeon RX 5700 Series graphics cards.”

According to a Forbes reporter, “I’ve reached out to AMD PR for an official comment and will update this post ASAP if and once they respond. If AMD is indeed slashing the expected price, that may cause some reviewers to revisit their SUPER reviews, and this new-gen GPU race will be a very exciting one to watch.” 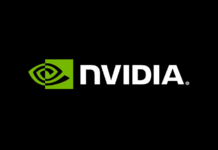 NVIDIA to launch its Super GPUs next year