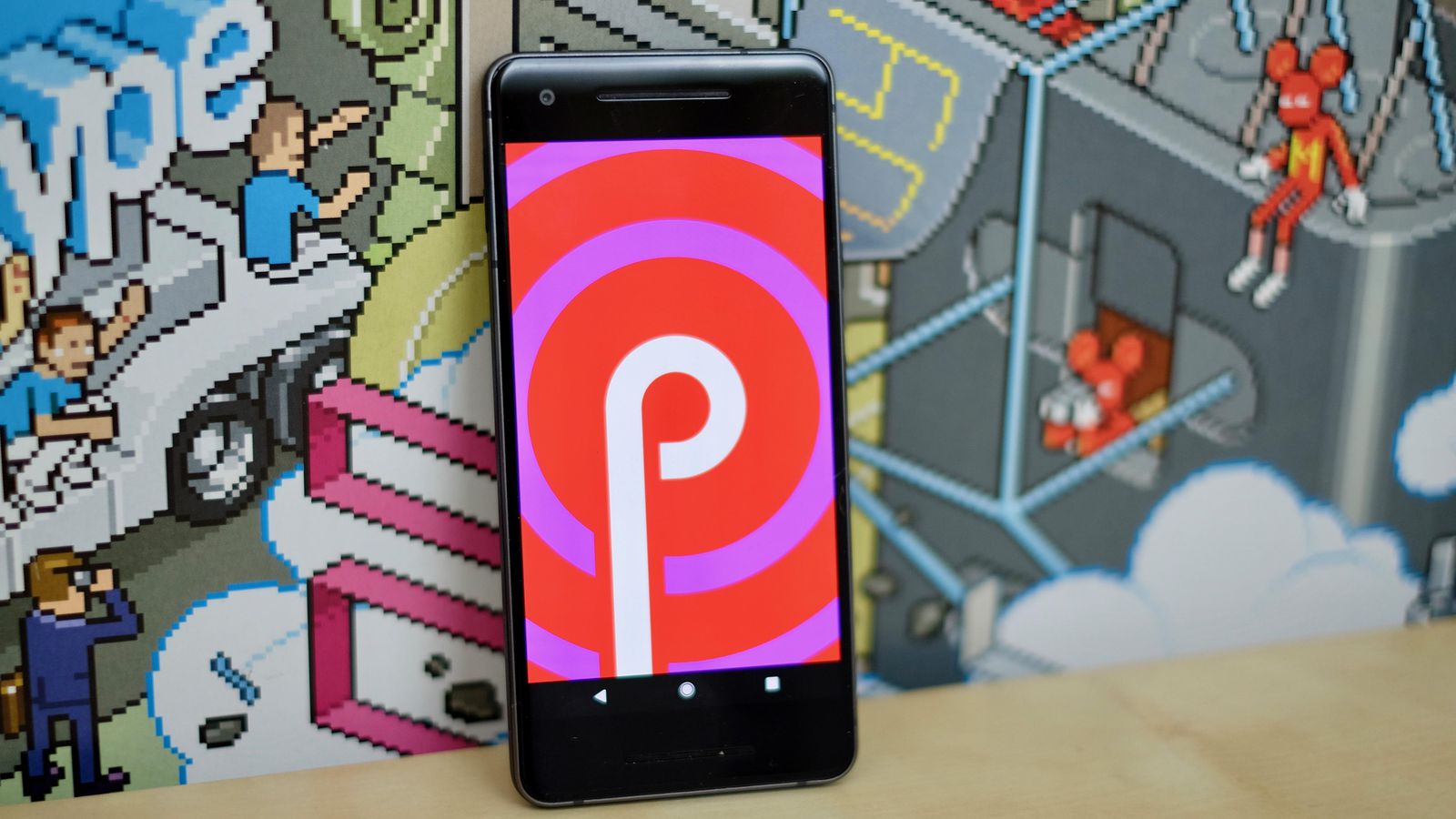 According to rumours, Google‘s latest mobile phone software would be released earlier than expected. Trusted leaker Evan Blass posted an image of an August 2018 calendar where the August 20 box is marked with a green on twitter. The latest software Android P is in line to release after last year’s ‘Oreo’.

Google names each new version of Android alphabetically and after a candy or sweet. For example, the most recent version was dubbed Oreo. Before that were Nougat, Marshmallow and Lollipop. Users will be excited to know which dessert or sweet would ‘P’ stand for? Android P will not have a drastic amount of visual changes like when we saw with the jump from KitKat to Lolipop. However, compared to Android Oreo, there are few things that are noticeably different. Android P will introduce a new system called Android Dashboard. Android Dashboard will offer a quick glimpse into how you’re using your phone, including stats on which apps you’re using the most, how many times you’ve turned on the screen, how many notifications you’ve received, and how much time you’ve spent on each app. the App Timers will restrict you from using a certain app after you’ve spent x amount of time on it.

Google P  has added 157 new emojis. Some of the highlights include red hair, superhero, face with three hearts, bagel with cream cheese, mooncake, lobster, and llama. There are also improvements to existing emoji, including two new gender-neutral family and couple designs and updated looks for the bacon, salad, turtle, and cricket emojis.

Google P has added a brand-new standard for this called “BiometricPrompt API.” In addition to the big changes found in Android P, there are a number of smaller elements like built-in screenshot editor, zoom pop-up when highlighting text, changing the volume now defaults to your media volume, volume controls appear on the right of your screen instead of the top, Do Not Disturb is more customizable and easier to understand.

Google’s Android Oreo released on Aug. 21 last year and so we could expect the rumoured release date of Android P as true.