Apple’s controversial new iPhone 11 design is already taking flak but now the company’s current models have been hit by a much more immediate problem.  Apple seems to be is exaggerating the maximum battery life of its iPhones, according to a new report. 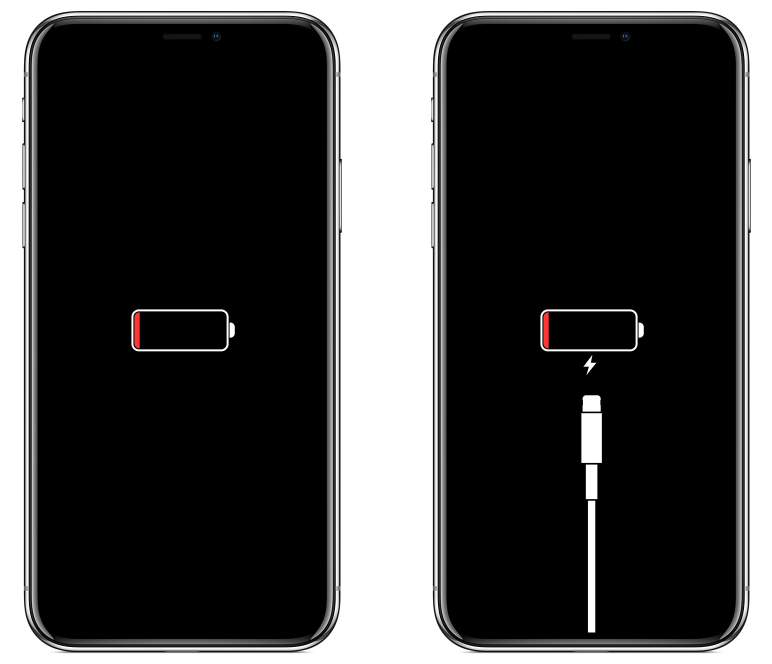 In a statement responding to Which?’s test  Apple reiterated that it “rigorously” tests its products and stands behind its battery claims. The company also noted that Which? did not share its testing methodology, while Apple publishes its testing process in full detail:

“We rigorously test our products and stand behind our battery life claims. With tight integration between hardware and software, iPhone is engineered to intelligently manage power usage to maximize battery life. Our testing methodology reflects that intelligence. Which? haven’t shared their methodology with us so we can’t compare their results to ours. We share our methodology for testing which we publish in detail here.”

Reports say, it tested nine different models and found out that all of them fell short of Apple’s promises by between 18% and 51%. The iPhone XR strayed the furthest from Apple’s claims and seems to be the worst offender of the bunch when it comes to talking time, it which says it lasted for 16 hours and 32 minutes, while Apple’s website says the iPhone XR can offer up to 25 hours of talk time.

It is very important to keep in mind that the battery life will always vary depending on how one uses his/her phone. Factors such as screen brightness, app usage, and the amount of notifications one receives can impact how long their phone lasts. However, if you’re frequently in areas with poor cell service, you may also find that your battery is draining more quickly as it searches for a signal.