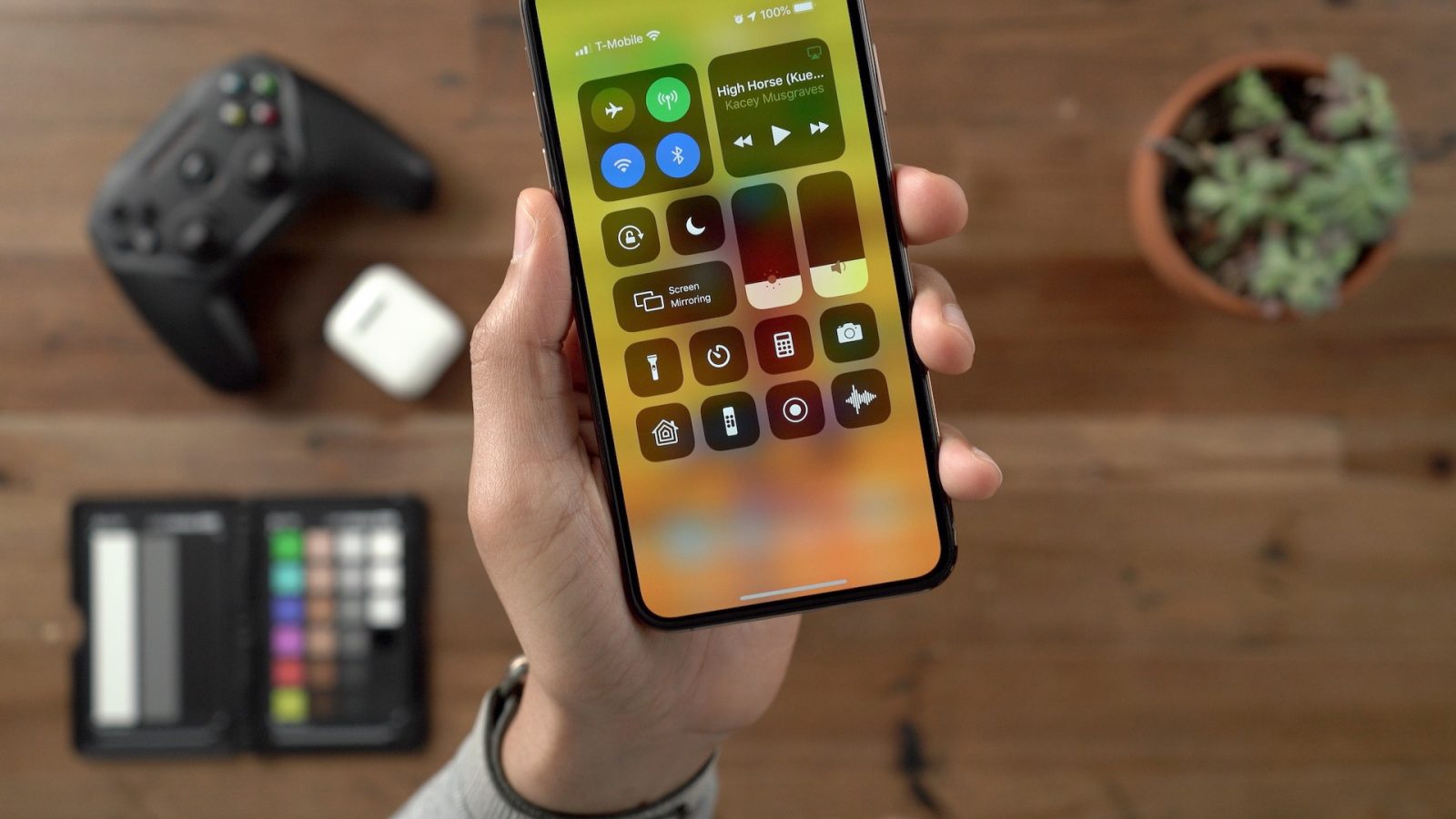 Apple is expected to wait until 2020 to release its iPhones with 5G connectivity, but even with that time frame that is putting Apple behind its rivals like Samsung, the company might still struggle to get the necessary components for its product.

According to Cowen, Apple is “in a difficult position” because of its reliance on Intel to build its modem chips and the company has four options to deal with the situation, “none of which is ideal”.

Analyst Matthew Ramsay added that “our industry contacts at MWC remained as surprised as we are that Apple is in this situation,” talking about Mobile World Congress, a conference dedicated to the wireless industry.

Apple share fell 0.2 percent in the early trading, Intel was lower by 0.7 percent.

Crowen wrote that the first option that Apple has is to “launch 18 months after 5G competition with an inferior modem from Intel likely without mmWave capabilities,” referencing to the band of spectrum that can be used for 5G’s high-speed wireless communication.

Another option that Apple has is to “source a 5G modem from chief competitor Samsung,” wrote Crowen, though it is more likely to come with “tough commercial terms”, he added. Using a 5G modem from Huawei is “off the table as an option,” Cowen told clients, while “MediaTek’s stack is too far behind in terms of timeline.”

Apple could also resolve its conflict with Qualcomm and revert back to its modems but Cowen asked, “might it be too late already?” The two companies have been engaged in a legal battle spanning years over patent infringements.

The fourth option that Apple has is to purchase Intel’s modem business and develop the necessary components internally.

Cowen wrote that this was “a reasonable but expensive long-term solution,” and one that “would be VERY difficult against a 2H20 timeline.”

Shares of Apple have gained more than 20 percent from a January low that followed a lower sales forecast. On Monday, the company closed at its highest level since early December, although it remains 24 percent below the record high hit in October. Much of the fall can be attributed to the lower sales of its iPhones, the company’s flagship products, and analysts are hoping that 5G iPhones will help Apple reinvigorate sales.