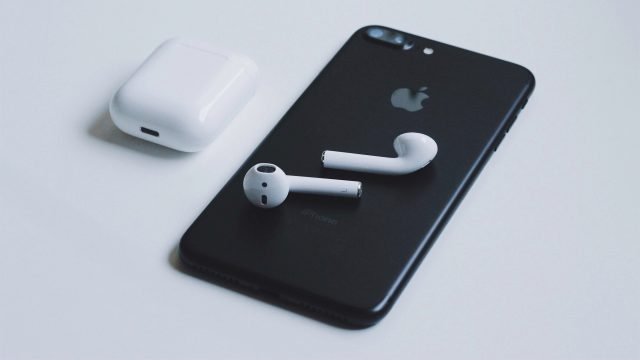 The next generation of iPhone, dubbed as iPhone 11, will support reverse charging–a feature seen on Huawei Mate 20 Pro and recently on Samsung Galaxy S10, according to a report from Japanese blog Macotakara. The feature would be an improvement to the existing wireless charging feature on the new iPhones.

Reverse wireless charging is a feature that more and more smartphone manufacturers have started to implement in their smartphones. It allows the device to act as a wireless charger to charge other devices or accessories.

Upon inclusion, the new iPhone will be able to charge other Apple devices such as AirPods, given it comes with wireless charging case.

Moreover, if Apple is looking forward to integrating the feature into its next iPhone, it could be expected that the company will also improve upon the battery life of its next-gen iPhones. The report also mentions that Apple is planning to include an 18W fast charger in the box, replacing the 5W USB-A adapter. So buyers will not have to spend extra in order to obtain fast charging.

Nevertheless, Apple will not be including USB-C port in its next iPhone as it did with the latest iPad Pro. The company is said to be retaining the Lightning port for its next-generation iPhone. The new iPad Mini and iPad Air that Apple launched last week also retain Lightning ports.

The next generation of iPhone is also speculated to come with triple-rear cameras. The early leaks reveal that Apple is working on a new prototype that might be developed as the next iPhone and the leaks show the device will sport a square camera unit housing 3 cameras aligned non-linearly.

The square camera unit looks similar to the camera module of Huawei’s Mate 20 Pro, but the leaks show that the iPhone will house the cameras in a non-uniform manner. There are two cameras aligned vertically in the square unit and a third camera is placed between the two on the side. Apart from the lenses, the unit also houses an LED flash and what seems to be a tiny microphone at the bottom.