Apple came up with a few announcements in the Apple Special Event hosted on March 25th, 2019 at the Steve Jobs Threatre. The announcement included the launch of a paid Apple TV Plus service, a premium news service called News Plus, a premium gaming centered service app called Arcade and Credit Card Service. Let’s get into the details of the services launched:

Apple TV + announced on Monday is an original video streaming service featuring exclusive content which includes television series, movies and documentaries from acclaimed filmmakers like JJ Abrams, Steven Spielberg and M. Night Shyamalan. According to its CEO Tim Cook Apple TV Plus, “is unlike anything that’s come before”.

It will be ad-free, on-demand and available both streaming online and downloadable. Pricing will be announced this fall. 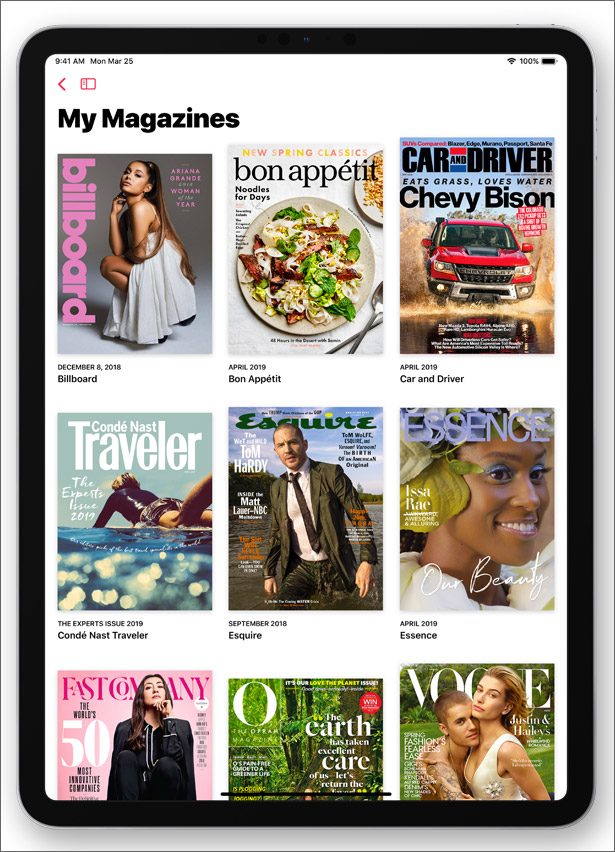 Apple has unveiled the news service called Apple News+ at the Steve Jobs Theater. It’s designed to offer a better magazine and news reading experience. Lauren Kern, editor-in-chief of Apple News+ said, “We’re committed to supporting quality journalism, and with Apple News+, we want to celebrate the great work being done by magazines and news outlets.”

Currently Apple News+ provides access to more than 300 magazines from a wide range of topics. 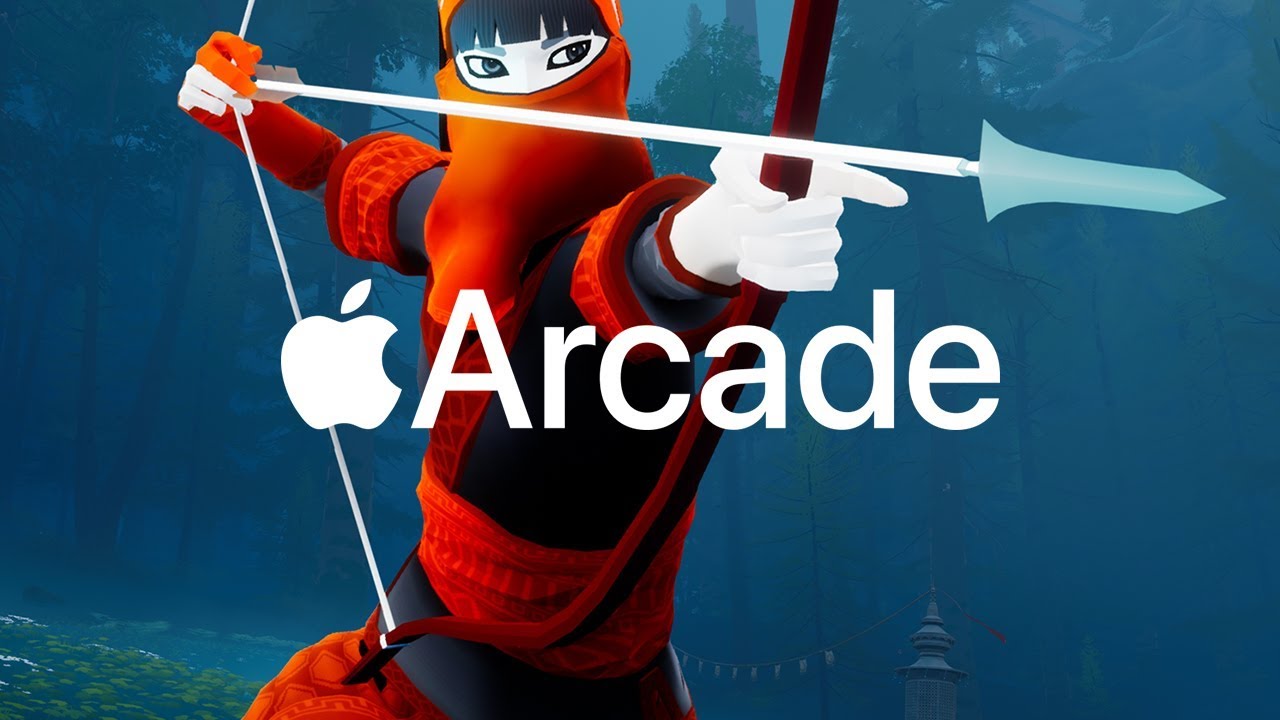 The event also saw the lanch of a gaming streaming platform called Apple Arcade. It will be featuring more than 100 new and exclusive games from famous Indie Developers, Major Studios and Renowned Creators Hironobu Sakaguchi, Ken Wong, Will Wright and more.

The App Store is the world’s biggest and most successful game platform. Now we are going to take games even further with Apple Arcade, the first game subscription service for mobile, desktop and the living room,” said Phil Schiller, Apple’s senior vice president of Worldwide Marketing. 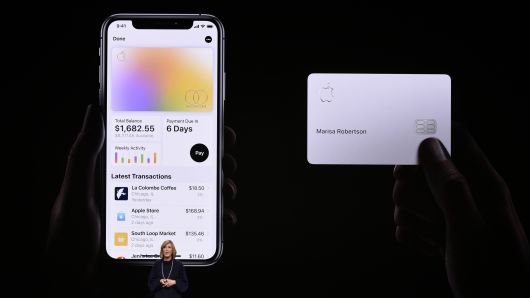 Apple also rolled out the new payment service called the Apple Credit Card and promised it to be simpler applications, no fees, lower interest rates, and better rewards. It has been created with the help of Goldman Sachs and Mastercard.

The users will have to sign up on their iphone in the Apple Wallet App and get a digital card that can be used anywhere Apple payements are accepted.