The Indian Wire » Gadgets » Apple might release two new AirPods model by the end of 2019: Report 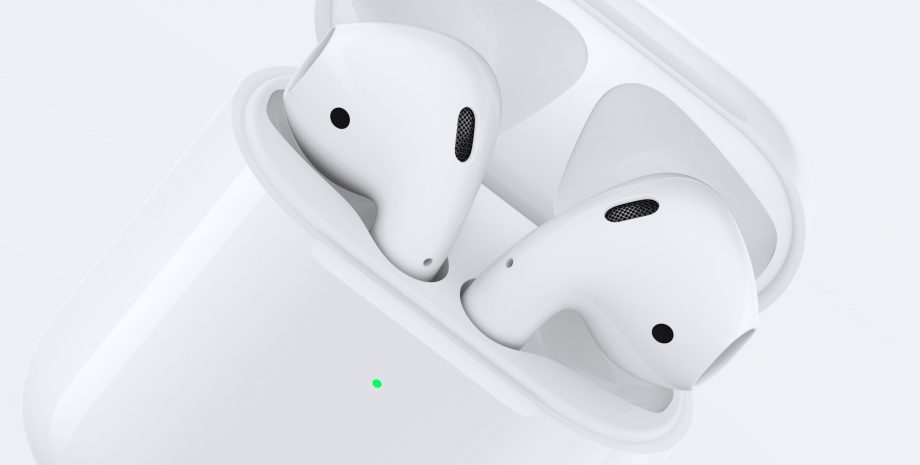 It was only last month since Apple launched the second-generation of its AirPods and news have already started to flow in about Apple launching new versions of its wireless headphones before 2019 is over. The information comes from DigiTimes, which also claims that the upcoming variants of the AirPods will have noise canceling feature. The noise-canceling feature was rumored to be integrated with the second-generation of AirPods, however, now it seems like the feature will be coming with the new versions of AirPods.

The affirmation came from Ming-Chi Kuo, a renowned analyst whose predictions about Apple products have been known to be quite accurate, as per 9to5Mac. Ming-Chi Kuo claims that Apple will release another version of its AirPods later this year. According to the intel provided by Kuo, Apple might release not one but two new models of the AirPods. About these alleged third-generation AirPods, one of them might come with slight iterations over its predecessor including an improved wireless chip or increased battery life. Apple might also ship the new AirPods with wireless charging case.

The other model in development is said to have a new form factor, with design changes that would make it slightly more expensive. As to the design changes, neither Kuo nor DigiTimes have provided information on what might change. It has also not been revealed if the higher price will be more than $199, which is the current price of the second-generation AirPods with wireless charging case included.

Wireless charging is the only feature among the list of feature that actually made it to the AirPods 2. Features like noise cancellation, waterproofing, health-monitoring were all rumors that did not materialize. However, these features might soon come with the newer variants of the AirPods this year, if the late 2019 release date comes through as reported.

Meanwhile, Microsoft is said to be developing its own version of the true wireless earbuds under Surface branding. The earbuds will likely include Cortana integration and noise cancellation, and possibly would debut by the end of this year, according to Thurrott.

The first Surface-branded audio gear from Microsoft came late last year in the form of the wireless Surface headphones. The headphones came with clever control schemes and good wireless performance, however, the high price tag and low sound quality barred the prevalence of the headphones in the tech market.

Since currently there is a much bigger hype about the wireless earbuds compared to wireless headphones, Microsoft seems to be moving in the right direction. 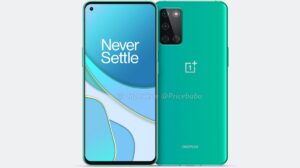 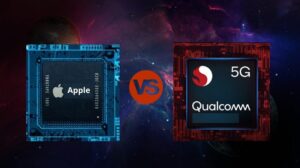