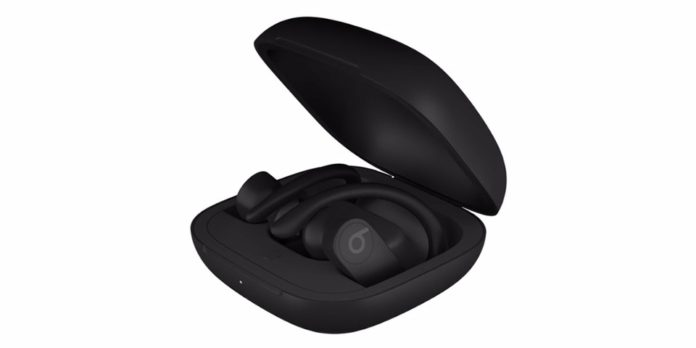 First spotted by 9to5Mac, the images and the animations within iOS 12.2 reveal that the upcoming truly wireless headphones look similar to Powerbeats 3 with the exception of wires. Apple started rolling out iOS 12.2 on Monday on all compatible devices.

According to the report, Powerbeats Pro will ship with wireless charging case, not unlike the AirPods charging case. iOS 12.2 is said to include the images of the charging case in both Black and White colors.

Apple‘s Beats is gearing up to launch truly wireless Powerbeats earbuds in April, according to a CNET report. CNET’s source, who it says it close to the retail channel, says the new earbuds reportedly will be using Apple’s new H1 chip which is used in the new wireless charging AirPods and come with the same always-on Siri voice assistant. It is also expected to have a longer battery life compared to AirPods, which has a battery life of up to five hours.

CNET also points out the news of new wireless Powerbeats lines up with when BeatX was announced, which was shortly after Apple introduced the AirPods back in 2016. Rumors of higher-end AirPods 2 have also been circulating online since last year, suggesting that the new in-ear audio accessory from Apple will be noise-canceling, over-ear headphones.