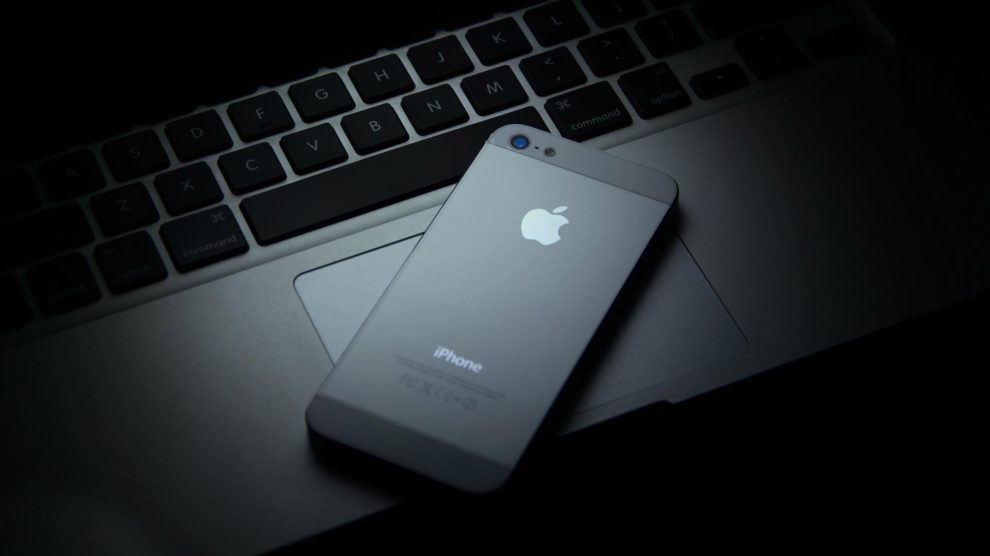 In the month of April this year, Apple has made the much-awaited iPhone SE 2020 smartphone at $399. The phone has similar design to the Apple iPhone8 and comes with flagship-grade internals and aims towards all the first-time iPhone buyers.

Now, as per one of the report from China’s Taiwan Economic Daily reported that the iPhone SE 2020 has shipped around 12 million to 14 million in the second quarter of this year. This is quite an impressive number, as the launch had taken place during the pandemic.

The iPhone SE 2020 is still one of the lowest priced smartphone from Apple  and  the company will continue making more of lower-priced iPhones. As per the report and statement made from an official, the company is now planning  another affordable iPhone model, priced under $300. That  launch of smartphone is expected in the next year.

As per the reports it has also been claimed that Apple is working on one of the affordable smartphone which has been priced between $200-300 but confirmation is yet to be officially made that it will be a part of the iPhone SE series.

There is a 4.7-inch Retina HD display and supports Dolby Vision and HDR10 playback in the current-generation iPhone SE . For quick actions, the phone also has  Haptic Touch. The phone has 64, 128, 256 GB storage options. The phone is also powered by the Apple A13 chipset.

Apple has stated that when we talk about the camera, there’s a 12MP f/1.8 camera which is the best single-camera system ever present in an iPhone model. Customers can also use the camera to capture portrait photos with the 7MP selfie camera and the phone also supports recording of  4K videos at 60fps.

Apple has yet not not officially made any statement about the capacity of  battery of the smartphone but has confirmed that the iPhone SE 2020 would be launched in the market which would support for fast charging technology of  18W as well as have wireless support for charging.

Apple will $25 as compensation to eligible users victim of slow iPhone
OnePlus Nord pre-orders start; how to book one before the launch
Comment