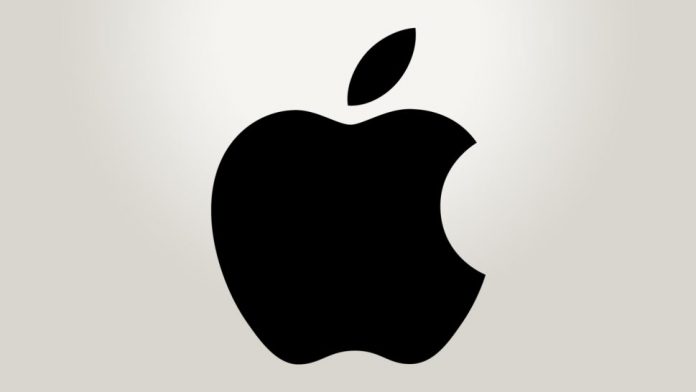 Apple has started to use its network of retail stores as distribution centers to ship products to consumers and joining a trend that has received popularity because other retailers.

iPhones, Macs, iPads and accessories by Apple has been shipped from warehouses situated across the region of a customer or directly from China. Items available in stock can be directly shipped to consumers from a network of around 300 retail stores across US and Canada according to those who are familiar with the situation.

Apple told the staff that the shift would mean fast delivery for customers who live far away from distribution centers than stores according to those who asked not to be identified discussing internal policies. The products would be shipped via United Parcel Service Inc. in Canada and FedEx Corp. in US through ground shipping and maybe delivered early as the day after the customer’s order. The program would apply to those who live within 100 miles from a store.

The change in the system of delivery at Apple retail locations has been done as they prepare to launch a bunch of new products soon which includes four new 5G iPhones, a new model of iPad Air, over-ear headphones, a new HomePod and first Macs with own processors of Apple.

Apple started to test the program with a small number of stores after locations started to re-open from Covid-19 related lockdowns in June and July. It has rolled out to more users but not at all the retail sites in US and Canada. A spokesman for Apple declined to comment on this regard.

The move to ship from stores has received popularity because of some grocery stores in the last few years and has been expanded to the retailers. The practice decreases costs, improves product margins and beneficial to the environment according to Apple.

Customers, however can’t choose to have their orders shipped from a store and neither they will be aware when it happens. The decision regarding where to ship an item from is decided by the operations team of Apple.

The shift in the system of delivery make sure that the stores remaining shuttered and limited because of Covid-19 restrictions can operate and assist Apple in selling devices. Apple has discussed about converting selected stores into online support or sales call centers in the situation that locations need to be closed again because of the pandemic. Some back rooms at the stores have now started to serve as small call centers.

For a few months, a few retail employees are working from home as online sales and support staff.