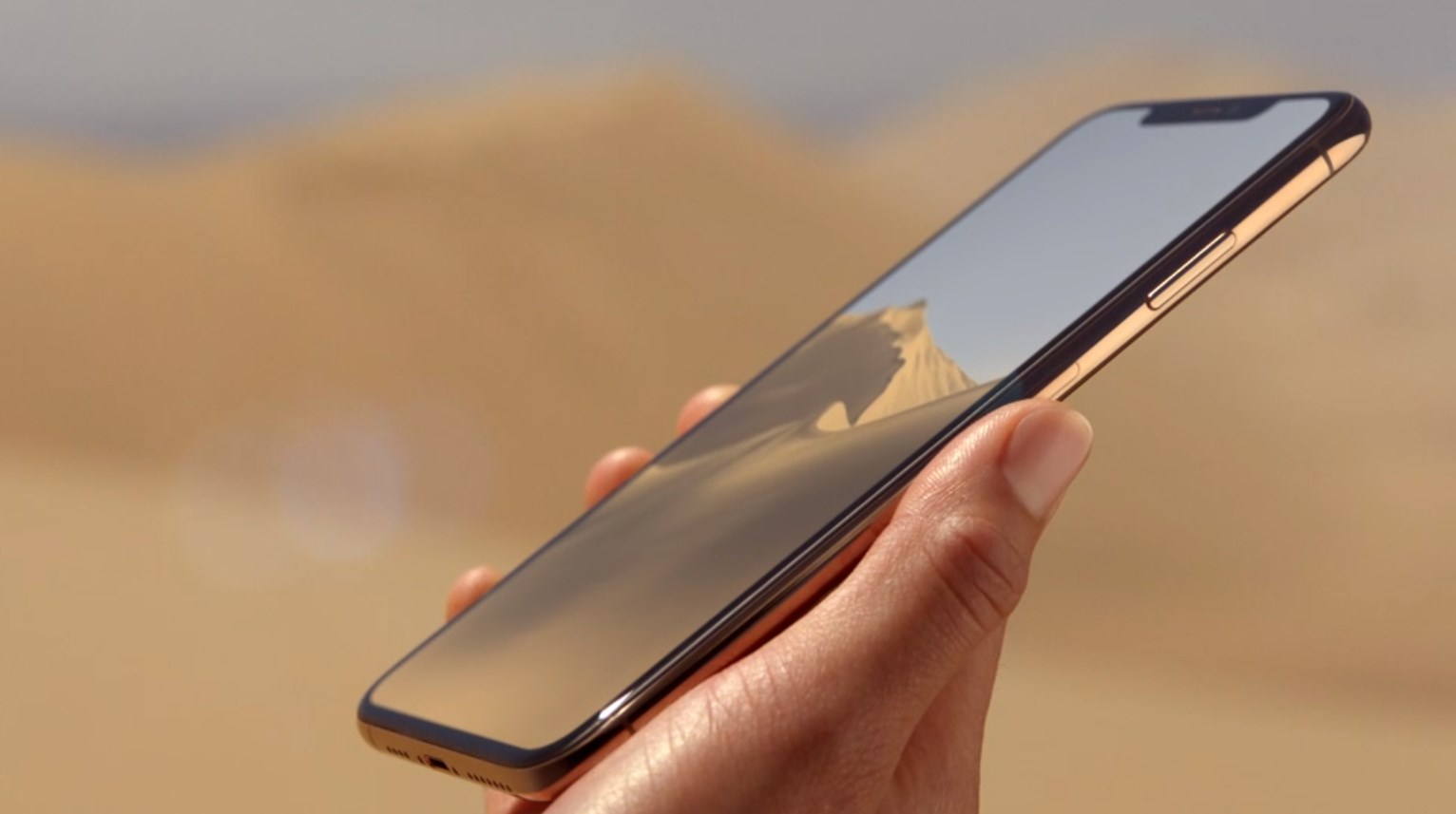 Apple contacted Samsung Electronics Co and MediaTek along with its existing vendor and longtime partner Intel Corp to supply 5G modem chips for 2019 iPhones, according to testimony from an Apple’s executive. The testimony was delivered at a trial between Qualcomm and US Federal trade commission on Friday.

Between 2011 and 2106, Apple relied on San-Diego based telecommunication equipment company Qualcomm as the sole supplier of its chips, which helps the iPhones in connecting to wireless network. Starting in 2016, Apple also started a partnership with Intel for mobile chips. In 2018, Apple moved solely to Intel for the modems.

In a fresh turn of events, Apple supply chain executive Tony Belvis testified on Friday that the company has also considered Samsung and MediaTek to supply the chips for the next generation of wireless network known as 5G. The 5G network is expected to start rolling out this year in smartphones and will help in better connectivity compared to 4G.

Apple and Qualcomm split off over a legal battle when Apple disputed Qualcomm’s legal right to charge heightened royalties on its chips and Qualcomm’s requirement that Apple pays a percentage of their iPhone revenue in return of the use of Qualcomm patents. Apple sued Qualcomm in three countries-USA, China, and the UK, to which Qualcomm replied with its own countersuit accusing Apple of sharing Qualcomm’s patent details with Intel.

Currently, the FTC is suing Qualcomm alleging the company of abusing its patent licensing rights to preserve its dominant position in the smartphone chip market.

Belvin testified that Apple has been looking for other chipmakers for a long time but ended up signing an agreement with Qualcomm as Apple’s sole chip supplier because Qualcomm offered deep rebates on the patent license cost in exchange for exclusivity.

In 2013, Apple had to break off with Intel as the chip supplier for the iPad Mini 2 because of its fear of losing rebates, rendering Intel products “economically unattractive” overall.

However, Later that year, Apple kicked off “Project Antique” to secure a second modem supplier as cost negotiations with Qualcomm did not go as the company hoped.

By 2016, Apple introduced Intel chips to some of its devices while still getting supplies from Qualcomm. Although Apple’s lawsuit against Qualcomm in 2017 changed their partnership “in a very profound and negative manner” and the iPhone maker had to rely on Intel’s modems for phones released last year.

“The entire concept of Project Antique was to find a second supplier. No offence to (Intel) but we don’t want to be single supplier with them. We wanted both Qualcomm and (Intel) in the mix,” Blevins said. Belvins also said that Apple considered making Intel the sole chip supplier for its SmartWatch, which added 4G connectivity in 2017 using Qualcomm’s chips.

Belvin also added that talking to Samsung who is Apple’s biggest rival in the market is “not an ideal environment” for Apple, but Samsung is also the largest component supplier to Apple.

Belvin did not say when Apple might release its 5G enabled iPhones, although according to a report from Bloomberg, Apple would not release such device until 2020.