The folding phone tech is slowly creeping in the mobile world now. We have already seen Samsung’s Z Fold2, ZFlip, and Motorola’s folding phones hitting the market. A breakthrough in design has not been achieved yet I think because none of the folding phones have appealed much since their launch.

Everyone was excited after listening to the concept, but when the final product was out, the excitement wasn’t as same as before. There has been a lot of criticism and we still don’t have a market breaking the foldable phone.

Apple has always delivered when it comes to design and now some hints and leaks are suggesting Apple may put their foot in the foldable phone area. 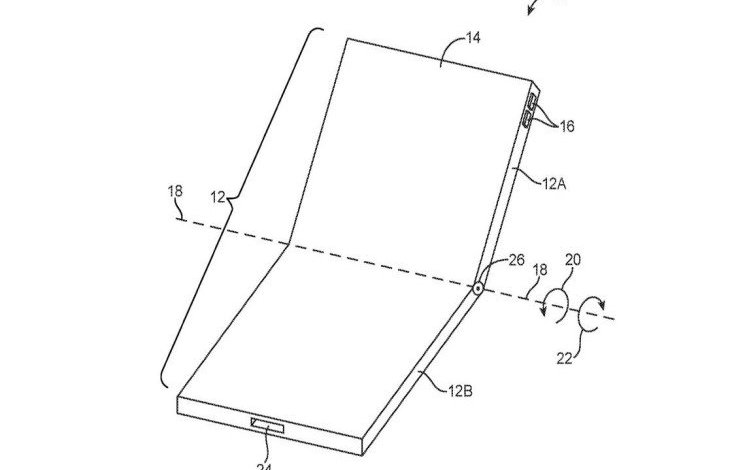 The latest evidence comes from leakster Ice Universe and if it is to be believed, Apple is apparently in talks with Samsung Display for foldable screen samples and “hopes to exclusively supply the amount for one year.”

Reports say that Apple is still in the development phase and doesn’t have a design ready yet for such a device. Two patents have already surfaced, giving us a rough idea of what the phone could look like.

Leaks also claim that Apple’s folding phone might contain hinges, like the Surface Duo. But Samsung has done a very good job of bringing in a bendable screen. Apple may also aim to build something of that manner because it looks more sleek and modern compared to the hinge.

There is no form news of this yet, We know Apple has the Time Flies event coming up this week. We will see the launch of the iPad, the Series 6 watch, maybe something related to Apple One subscription, and much more.