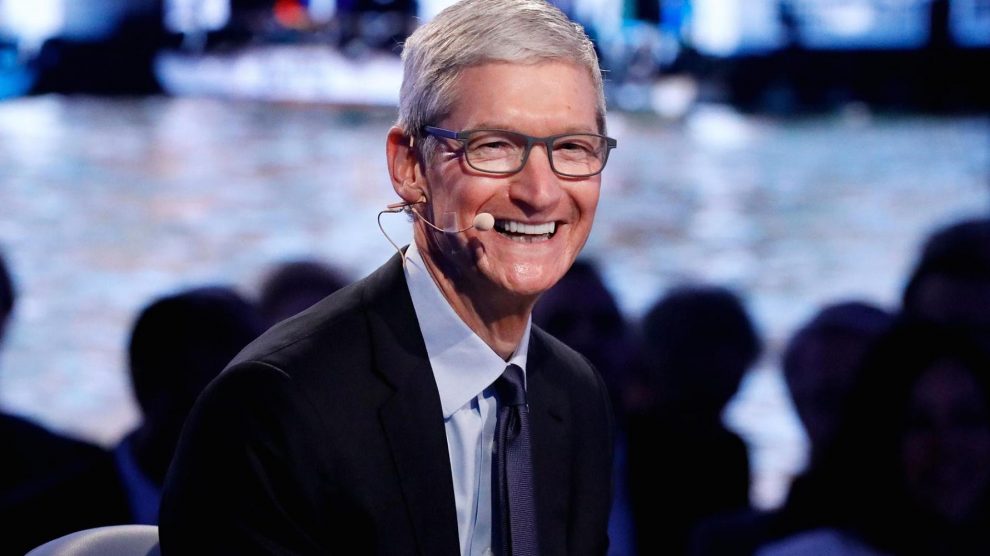 Apple might move its high-end iPhone production to India in 2019, according to a report from Reuters.

The report states that Apple’s largest contract manufacturer, Foxconn, is planning to assemble the flagship grade iPhones in India very soon. Foxconn already has a manufacturing facility in India, where it manufactures phones for brands such as Xiaomi, and now the Taiwan based company is planning to invest 25 billion Indian rupees to expand the plant, according to the report. This initiative is set to create more than 25000 jobs in India.

Until now, Apple has been manufacturing its low-end smartphones in India through Wistron Corp’s local unit in Bengaluru technology hub. Part of the reason for this shift is speculated to be the ongoing Sino-US trade war. This move from Apple will help the company to reduce the risk related to Trump’s trade war on China. The President specifically said that he might induce a 10% tariff on iPhones coming out of China, which is a piece of bad news for the iPhone sales.

As far as the Indian market is concerned, this might reduce the skyrocketing prices of iPhones in the country. The production will take place at Foxconn’s plant in Sriperumbudur, Tamilnadu according to the report.