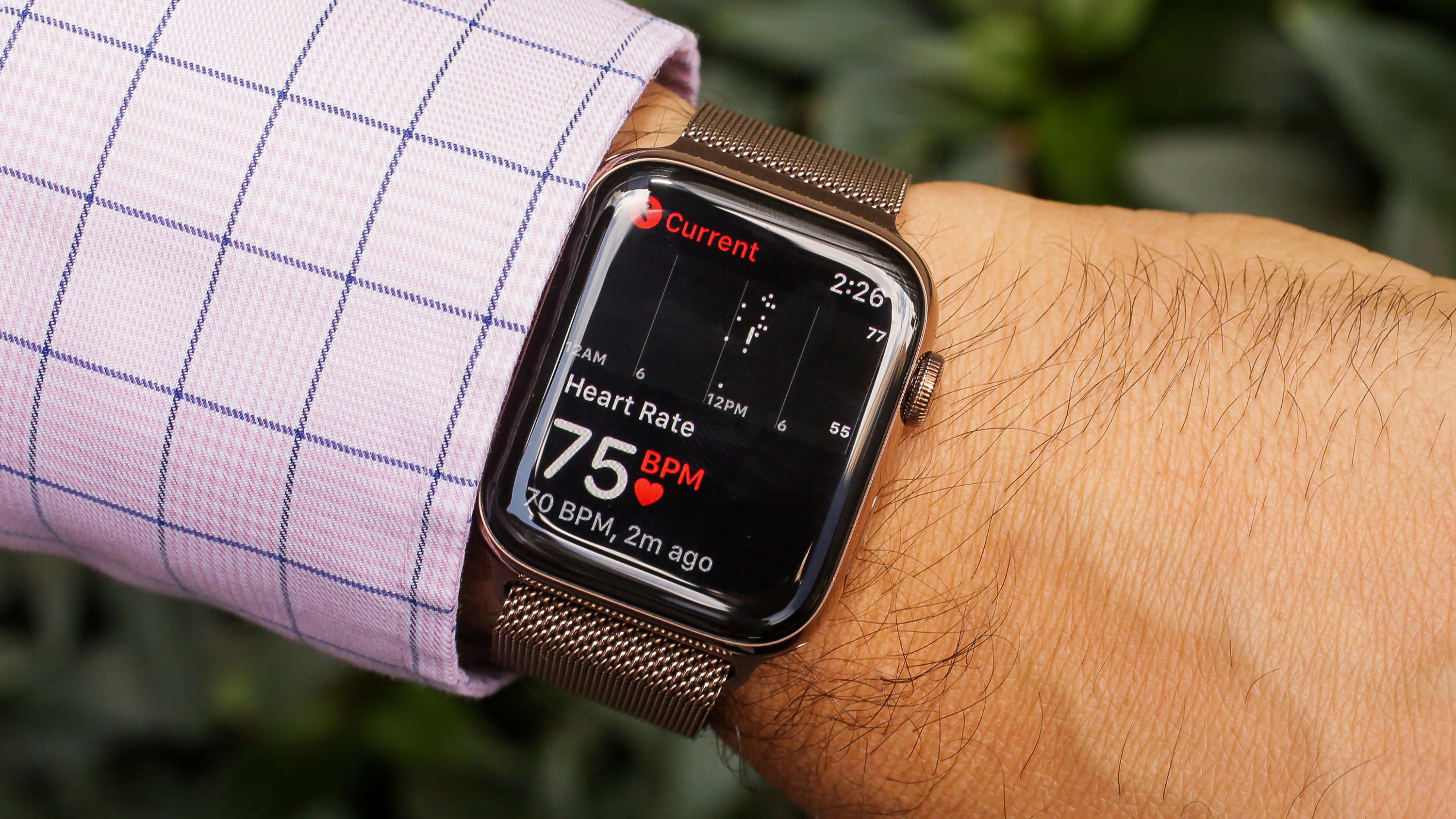 Apple Smart Wearables are no available for sale in India for a little steep price tag, can’t confirm over how the Apple Enthusiasts will react, but end up buying for sure. The Apple Watch Series 4 is up for sale for ₹40,900 onwards.

Apple Watch Series 4 was confirmed last week to go on sale in India, the Smartwatch has a lot of awaited customers and India seems to be one of the countries the company thinks will make a good sale at.

The watch is up for sale in India via online stores as well as Offline Stores. Prices start at ₹40,900 for the 40mm GPS-only version, going up to ₹80,900 for the 44mm Cellular Milanese Loop variant.

The IndiaiStore site also confirms that its retailers are stocking the smartwatch series.

The latest Apple Watch Series 4 goes on sale in India. Here's where you can buy onehttps://t.co/DhZmjHUAZd

Amazon is also in the race to sell the smartwatch with the 40mm and 44mm GPS-only versions for now, while Flipkart still states ‘coming soon’. Amazon is up with launch offers as well, including no-cost EMI options.

IndiaiStore is available with 5% cashback on EMI for Citibank credit cards and Axis Bank, while 5X reward points are available on non-EMI.

“The retailer website states that the smartwatch is available at an effective monthly cost of ₹1,799, which is calculated on MRP of the Apple Watch Series 4 (GPS+ Cellular) 40mm Space Grey Aluminium Case with Black Sport Band, based on the low-cost EMI on 24-month tenure on Axis Bank Credit Cards and Citi Credit Cards, and is inclusive of the additional 5 percent cashback.”

The Apple Watch Series 4 Cellular edition 40mm stainless steel variant along with a Sport Band will also be available at ₹67,900.

The same stainless steel variant along with a Milanese Loop wristband will be priced at ₹76,900.

Apple Watch Series 4 comes in 40mm and 44mm display sizes and is powered by the Apple S4 SoC that has a 64-bit dual-core processor and a new GPU.

The new chipset is claimed to deliver up to 2 times faster & better performance over last year’s Apple Watch Series 3.

Further, there are next-gen accelerometer and gyroscope that enable the new Apple Watch to detect hard falls.

The Apple Watch Series 4 runs watchOS 5 out of the box and includes an improved speaker that is claimed to produce over 40% louder sound and is optimized for phone calls, Siri, and Walkie-Talkie.

Notably, the microphone on the Apple Watch Series 4 has been shifted to the right side —  next to the new Digital Crown to drop the echo and provide better sound quality than the earlier models, Apple states. The new Digital Crown is now featured with haptic feedback.

The back panel on the Apple Watch Series 4 now has black ceramic and sapphire crystal. Adding to that, Apple says that the new Apple Watch model maintains the same all-day battery life.