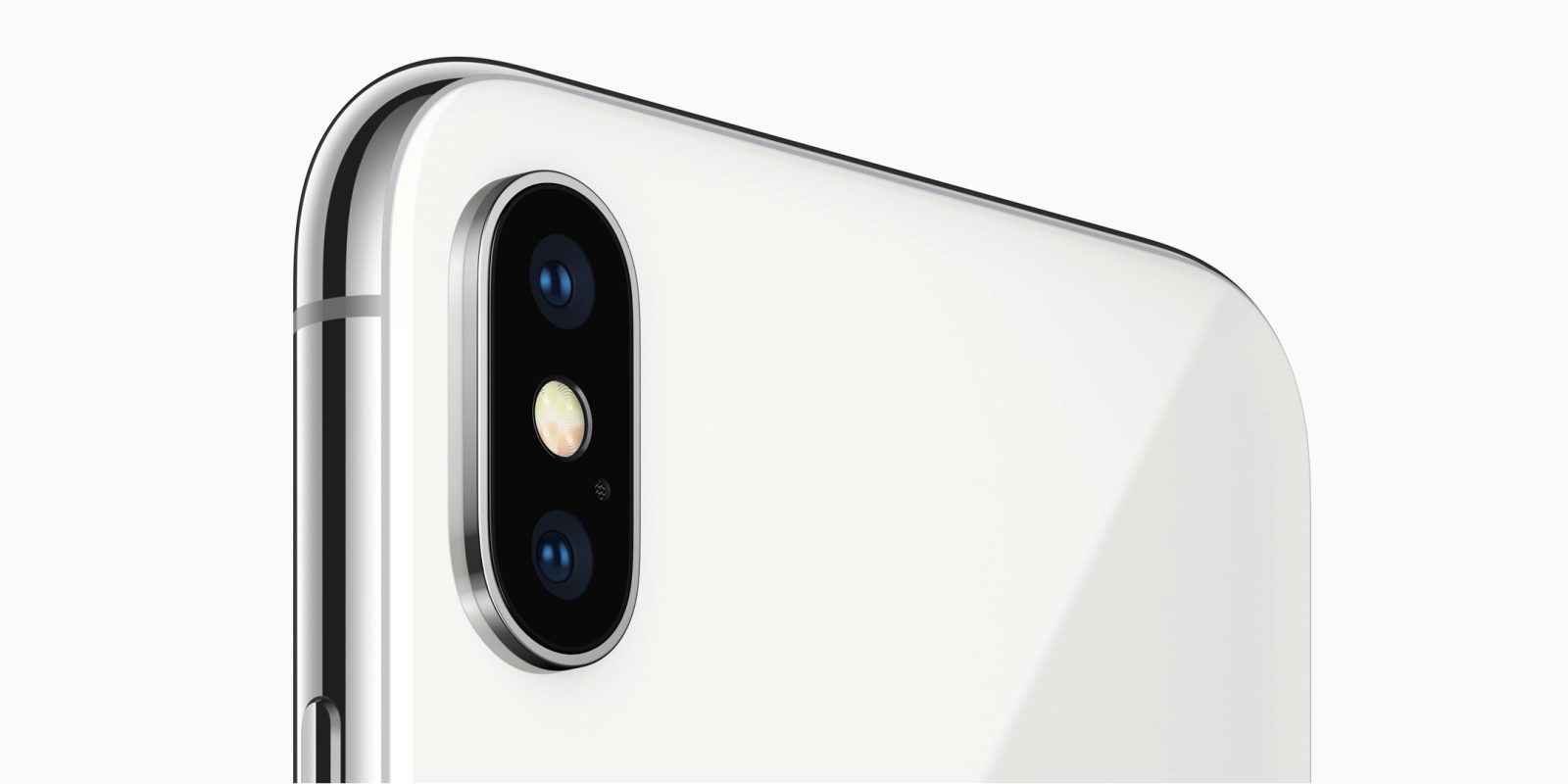 Apple is planning to launch its next series of iPhones with more powerful 3D cameras, taking the company’s AR aspiration further, according to the people familiar with the plan.

The 3D camera will be placed at the back of the device and will be designed to create a 3-dimensional reconstruction of the world, after scanning the environment. It will work up to 15 feet further from the device, said the people. Putting the data in contrast to Apple’s current iPhone 3D camera system, which uses dot projection technology and operates at distances of 25 to 50 centimeters to power Apple’s Face ID facial-recognition feature, the 3D camera seems a major step up.

Apple’s new system uses a laser scanner which helps in scanning longer distance, said the people who asked not to be identified discussing unreleased features. Apart from this, the next-gen of iPhones will come with more features including a third, more advanced camera, enhanced photo-capture tools and a more powerful chip, said the people.

The laser-powered camera will help in enhancing augmented reality on iPhones, allowing for better accuracy at the depth perception and placement of visual objects. It could also be used in taking pictures that can better capture depth effect and deliver bokeh photos, said the people. Apple has been in talks with Sony for testing the sensors for the new system, said one of the people.

AR integration into the camera will help the users get data and visual information about the real world on their device. For instance, it could be used to scan a building and figure out the details of the structure beside the photo or it could be used to list repair instruction for mechanics while they work on defective machines. AR has been touted to have a wider mass-market appeal than VR and Apple CEO Tim Cook has talked about its prospects.

Apple previously planned to put the 3D camera on the back of this year’s iPhones but postponed that for later versions, said the people.

This year’s iPhone will not see major changes in terms of design, said the people. The bigger changes to the device might as soon as 2020 with plans for 5G networking capabilities, Bloomberg noted in a report. Nevertheless, the next-gen iPhones will come with an upgraded processor and enhanced Face ID.